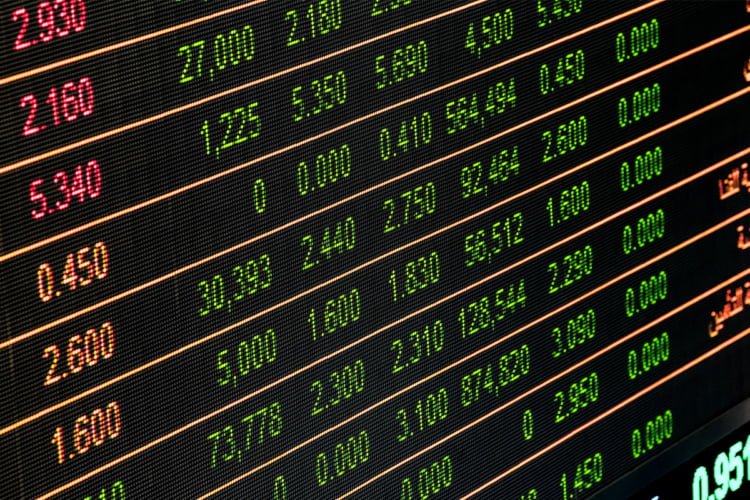 The U.S. commercial gaming industry is enjoying times it has never previously experienced. Last year 2021 saw a record $53 billion in revenue and 2022 is likely to see that figure beaten again.

The figure of $53 billion comes from the American Gaming Associations (AGA) Commercial Gaming Revenue Tracker. The previous record for gambling industry revenue was $43.65 billion. That was achieved in 2019 but the 2021 total beats than by just over 21 percent.

Such high amounts are being achieved thanks to a 2018 ruling by a U.S. Supreme Court Judge. That created a situation whereby individual US states could decide for themselves whether or not to legalize gambling, particularly going online and betting on sport. Before then, it was the Federal Government that made the decision, and they weren’t rushing to approve the legalization of gambling.

Since then, many U.S. states have gone ahead and legalized gambling. It’s not because states have suddenly fallen in love with gambling. They are keen to get their hands on all the tax revenue that is now being received. After a couple of tough years due to the pandemic, the revenues being received are very much welcome.

Finally, of course, it’s good news for those who want to be placing bets on sport. They previously had to open offshore accounts and that didn’t always offer them the greatest of protection if running into any problems.

If you are looking to join an online sportsbook, then some research is required before registering with a site. Areas such as financial transactions, the promotions, and bonuses available and how safe and secure a site is are very important. Reading an U.S. online betting guide is advisable before becoming a site member.

2021 had a strong finish with quarterly revenue for Q4 at a record $14.31 billion. That figure just beat the previous highest figure of $13.93 billion set in the previous quarter. Speaking about the record-breaking figures, AGA President and CEO Ben Miller said that the 2021 figures reflect the AGA’s “commitment to health and safety and how Americans have welcomed gaming’s expansion across the country.”

Sports betting continued to grow in 2021. There was handle of $57.22 billion and $4.29 billion revenue. Those figures are up 165 percent and 177 percent higher respectively from totals achieved in the previous year. States such as New Jersey, Nevada and Pennsylvania all had strong demand.

It’s not just sports betting that is doing so well. Land-based casinos have had their problems during the pandemic with many having to be temporarily closed. 2021 saw a recovery though with combined slot and table gaming revenue for the year being $44.9 billion. That’s 6.6 percent higher than the previous record set in 2019.

Seven states saw sports betting launched last year and Ben Miller says he is “optimistic that we will see continued growth throughout 2022.” That’s already happening with the launch of mobile sports betting in New York.

Already, over $2 billion has been earned, perhaps not too surprising as the launch took place just before the Super Bowl. It soon became very clear that New York loves placing bets on sport and with more sportsbooks due to launch, more records are going to be broken.

Not every state has decided to legalize sports betting. That’s the case with California but steps are being taken to change this. A public vote on whether sports betting should be legalized in California is being planned for November of this year A sports betting bill in the state is fully expected that would see the arrival of land-based sportsbooks and mobile gambling.

At present, those who wish to bet on sport must open accounts with overseas sites. Considering the love that Californians have for sport, it is a rather frustrating situation. Just imagine how many millions of dollars would have been gambled on the LA Rams when they recently won the Super Bowl. Estimates are that if sports betting was legalized in California, annual revenue may be around the $3 billion mark.

It may take a while for the situation in California to change but it seems inevitable that in time it will. Californian politicians must be looking on enviously at the revenue figures that are being recorded and the subsequent tax revenues that states are receiving. That more than anything is likely to see the laws changed.