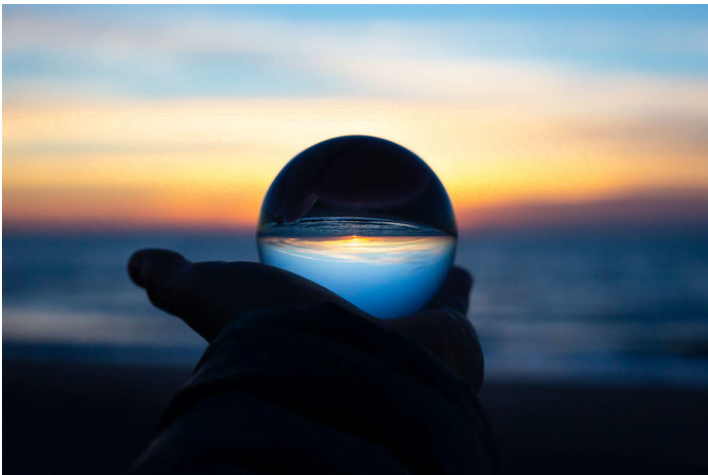 Despite ongoing worries about the current economic climate, gaming CEOs remain optimistic about the industry’s current business situation and express confidence about future circumstances, according to the American Gaming Association’s Gaming Industry Outlook, which was presented in collaboration with Fitch Ratings.

Gaming Executives Are Optimistic About the Future

92% of executives that were surveyed believe that the current business environment is favorable (68%) or adequate (28%), and they anticipate that things will stay the same or become better over the next three to six months. Only 8% said they believed the situation will become worse in the future, compared to 38% who said they anticipate things to get better.

According to Bill Miller, president, and chief executive officer of the AGA, the gaming market has survived this unstable economic climate. Future consumer confidence and expenditure remain open questions for the expansion to continue.

Despite consistently high yearly revenue figures, macroeconomic concerns are dimming the gaming industry’s prospects for the future. Two-thirds of gaming CEOs cited supply chain challenges as a factor restricting operations (65%), followed by inflation and interest rate (62%), even though worries have subsided from earlier this year. Additionally, 50% of CEOs cited the labor shortage and the unpredictable economic climate as barriers to business growth.

In comparison to the second quarter of 2022, when the market established a new quarterly revenue record, the current conditions index of 99.5 indicates that actual gaming-related economic activity is comparatively constant. Looking back, the Index shows that the economy’s contribution to gaming has increased at an annualized rate of about 4.9% over the previous three quarters, showing actual underlying growth that has been adjusted for the impacts of inflation.

At 95.3, the Future Conditions Index shows that real gaming-related economic activity is predicted to decline considerably over the following six months at an annualized pace of 4.7%. The Oxford Economic Forecast, which predicts a minor recession in the first half of 2023, dampens the Future Conditions Index even if the Gaming Executive Panel’s growth predictions are still optimistic.

US Regulation of Gaming Ads

Gambling establishments have been spending more and more money on marketing, and if we talk about the prospects for the future, this is an important factor to consider. IGAMINGNJ has compiled an article about gambling ads regulations in the US.

In the US, the laws governing gaming advertisements are somewhat lax. Operators in the US have undoubtedly benefited much from this. In the past few years, several of them, including DraftKings, have increased their advertising expenditure. These advertisements have helped make gambling more popular. For instance, gaming income in the US reached a record $53 billion in 2021 and is predicted to go up by at least 15% in 2022.

The First Amendment protects gambling advertisements by upholding press and speech rights. When done by adults, gambling is legal, and as a result, so is gambling advertising. However, it is against the law to promote criminal conduct and false information. The accurate identification and presentation of such information and activities in casino/betting marketing should receive more attention in the future from federal agencies and state authorities.

Record Figures Achieved by the U.S. Gaming Industry
Tags: advertisingAmericanBillCEOsCEOs of the Gaming Industry are Optimistic About the FutureexecutiveexpansionFirstgaminggrowthinformationlawmarketingregulationsrevenuesupply chain
ADVERTISEMENT