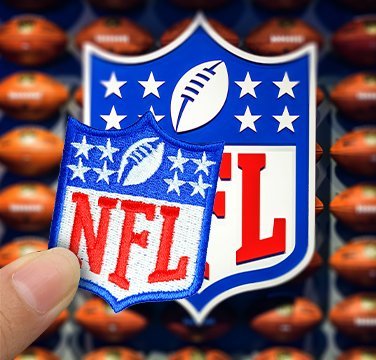 NFL Paychecks: How Do NFL Players Get Paid?

Are they paid at the end of the season? Are there other arrangements in place? If you’re interested in more than just NFL consensus picks, learn about the players' paychecks.

We all know that NFL players stand among the best-paid professional athletes, but have you ever wondered how they get paid? Do they receive a weekly or monthly wage? Are they paid at the end of the season? Are there other arrangements in place? If you’re interested in more than just NFL consensus picks, you even collect NFL-themed merchandise, these items include jerseys, hats, posters, embroidered patches, lapel pins, car decals, and refrigerator magnets, then let’s discuss NFL paychecks: how do NFL players get paid?

How Often Do NFL Players Get Paid?

Perhaps the most burning question. Long story short, each NFL player under contract gets paid every week from the start of the season and up to its end. Game checks are usually deposited into the players’ bank accounts on Monday mornings, although the exact day of the week when they get paid could vary from week to week. Each game check corresponds to a portion of the player’s yearly salary, but does not include any monies from bonuses. In total, each player will receive 17 game checks per season.

What Bonuses Do NFL Players Get?

Each NFL player – or their agent – usually negotiates a number of bonuses to be included in his contract. These include:

These bonuses are usually paid as lump sums at different moments throughout the season and offseason.

Do NFL Players Get Paid in the Playoffs?

Yes. Salary and bonuses aside, NFL players also get paid in the playoffs. This amount of money is a payment from the regular season and is not tied to any bonuses and is usually paid as a lump sum.

Playoffs payments are the same for all players in a team. Below, the approximate numbers for various categories:

Contract incentives are amounts given to players to motivate them and improve their performance. Incentive amounts are negotiated by players or their agents when signing a contract and can fall into one of the two categories:

Contract incentive sums are paid in February or March after the end of the season.