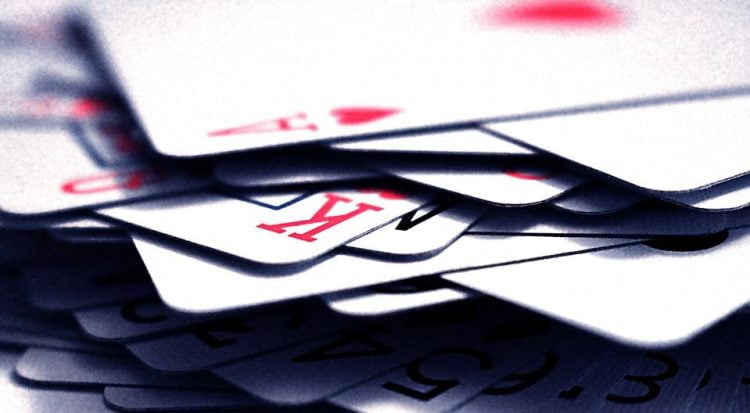 At the moment it is not possible for online gambling sites to operate legally within California, in spite of the fact that many land-based casino games are entirely legal within the state.

The rules for online gambling in California outlined by online-gambling.com show that players who are eager to get their digital fix of sports betting, poker and other activities will not be able to do so at regulatory-approved sites. However, there is also a growing concern that the prohibition of many web-based gambling activities will be eased in the near future. The questions that still need to be answered are how far will the changes go and how long will they take to push through?

Because no online casinos are licensed or regulated by the state of California, even sites which do accept players from this part of the US will not be officially accredited in any form.

This does put Californian gamblers in a bit of a tricky situation, because they may find it difficult to trust operators that are based elsewhere in the country or the world. However, reputable sites are still available and you can play with confidence if you happen to be in another state where regulations have been relaxed.

The disparity between the attitudes to land-based casino experiences and those powered by the internet has not gone unnoticed in California, and over the years a number of lobbyists and campaign groups have aimed to push through changes to allow games like poker to be played online to reflect their popularity at bricks and mortar locations.

Sports betting is a different kettle of fish from a regulatory standpoint, remaining outlawed in any context by California’s lawmakers at the time of writing. However, with federal law being changed to allow people to wager on the outcome of sporting events nationwide, the door is now open for California to join other states in legitimizing this practice.

Indeed there were even provisions made in 2017, a year before the Supreme Court gave the green light to sports betting, to integrate such changes in California in the event that they were made. The proposition of a state-wide referendum on the matter is also on the table, which could settle this issue once and for all.

While the wheels of California’s legislature may turn slowly, they could certainly be greased by the prospect of the economic injection that the legitimization of the online gambling market could provide. Being able to control and tax this kind of activity could generate millions of dollars in tax revenue annually, at a time when the state and the entire country are facing serious challenges posed by the ongoing pandemic.

All sorts of digital industries are already vital to California’s economy, from the budding e-commerce scene to the well established might of Silicon Valley. Bringing online gambling operators into the fold would certainly make fiscal sense, even with all the regulatory hurdles that need to be navigated.

It is also worth considering the practical benefits that online gambling offers in the current circumstances. While bricks and mortar venues may be closed or operating at a fraction of their maximum capacities, digital gambling services can continue to run day and night regardless of COVID-19 related restrictions.

While there is certainly enthusiasm for the idea of relaxing online gambling regulations in California in some quarters, it is also worth pointing out that this move is not without its vocal opponents. Critics of gambling as a pastime have existed for as long as organized wagering has been a reality, and they are not going to roll over and accept a raft of revisions which would effectively open up this marketplace for almost 40 million people.

It is also important to look back at the history of gambling in the state to see how slowly these kinds of changes tend to come about. It has been just two decades since casinos were officially allowed to open on tribal lands, and before that the most recent major change occurred in the mid-1980s.

The speed with which regulations are relaxed can certainly be increased in times of need, and the current coronavirus crisis could be the single biggest catalyst for this ever seen. Even so, it may still be several years before California follows in the footsteps of states like New Jersey by legalizing online gambling and making it a tax-generating, mainstream concern.