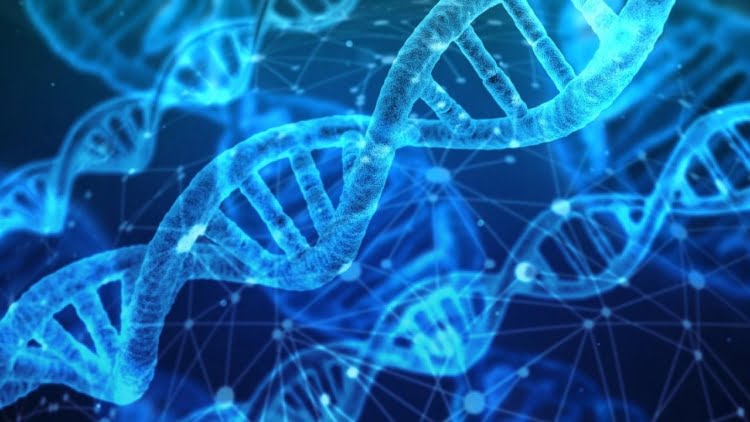 Since the formal introduction of genetic engineering as a field of study in the scientific world, experts have attempted to synthesize recombinant proteins.

The practice of regulating, synthesizing, and modifying proteins in living organisms is called protein expression.

The interest in recombinant protein production and modification is skyrocketing in the medical, drug and healthcare space.

“Recombinant protein synthesis is a complex process and requires a deep understanding of genetics and molecular biology,” says Reinhardt Rosson, President and Director of Business Development at Bio-Technical Resources, a Division of Arkion Life Sciences.

What are Recombinant Proteins?

Recombinant proteins are proteins encoded by recombinant DNA that is extracted from a living organism.

The recombinant DNA is then used to synthesize messenger RNA via transcription. Then it evolves into a functional protein. In essence, recombinant DNA technology modifies a specific gene sequence to express a mutant protein. The use of a RNA extraction machine is also as feasible option.

“A recombinant protein is a specifically altered form of the native protein that is manufactured through many different procedures for commercial purposes. Today, recombinant proteins are used to make pharmaceutical products, antibodies, and enzymes to treat diseases, protein-based polymers for drug delivery,” Rosson says.

How Are Recombinant Proteins Made?

Commercial protein production involves a great deal of genetic engineering: start with a gene, which is a section of DNA that codes for a single polypeptide.

Similarly, a protein consists of a specific sequence of amino acids grouped into several polypeptide chains. To initiate the process, the gene sequence of the target protein is first isolated. Most recombinant proteins are manufactured for therapeutic purposes. However, some are also used for research purposes. These proteins are extracted from humans and expressed in microorganisms, such as bacteria, yeast, or animal cells in vivo.

“In human bodies, most proteins undergo modification after being synthesized. It is referred to as post-translational modification and includes addons like glycosylation and phosphorylation,” says Suliman Khan of The Key Laboratory of Aquatic Biodiversity and Conservation of Chinese Academy of Sciences, Institute of Hydrobiology, Chinese Academy of Sciences. “However, recombinant proteins expressed in bacteria require eukaryotic expression systems since they don’t contain a Golgi body. Therefore, the production of most recombinant therapeutic proteins is seen in mammalian cells.”

That is because mammalian cells can synthesize recombinant proteins without the need for a eukaryotic expression system. Similarly, E.coli owing to its rapid reproduction rate and high yield is the preferred choice for generating various recombinant proteins. 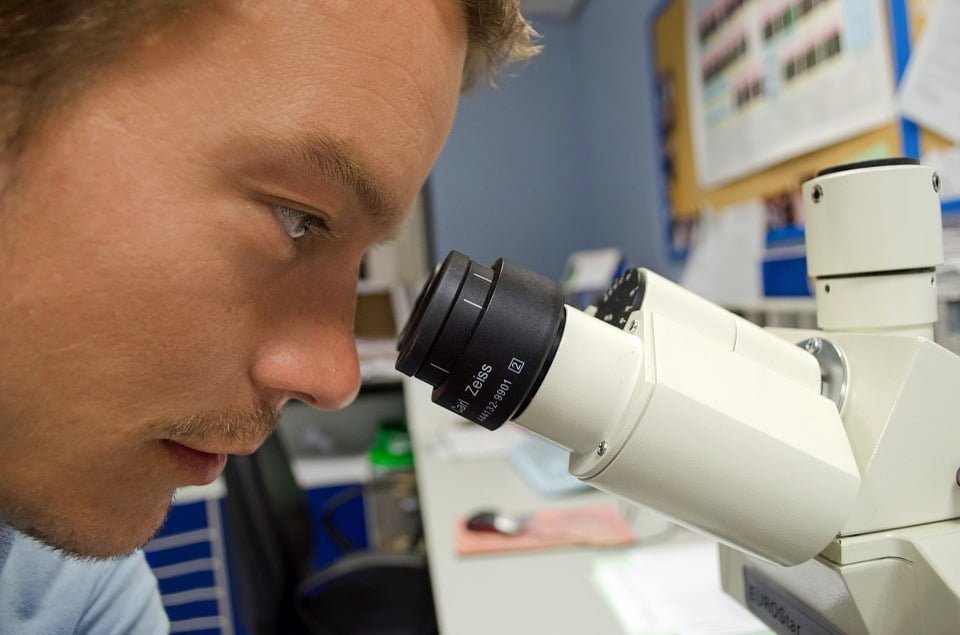 For more information on protein expression and purification services, go to Bio-Technical Resources.

“The process of recombinant protein synthesis has helped biomedical researchers get a deeper understanding of protein-protein interactions,” Rosson says.

There are two types of protein interactions: stable and transient, which are essential regulators of different cellular processes in the human body.

Recently, recombinant protein microarrays for observing protein-protein interactions have gained the attention of  biomedical researchers. This novel technique requires researchers to seed a microscopic slide with various mobilized proteins, then meld different molecules to the slide and observe how the protein interacts with these molecules.

With this method, scientists have been able to study the interactions of recombinant proteins with other proteins, small molecules, enzymes, fats, and nucleic acids,” Khan says.

The technology has been integrated into several laboratory techniques, such as ELISA, western-blot, immunohistochemistry (IHC). The proteins are also used in the preparation of enzymatic assays. Also, such proteins can detect cellular responses to stress and disease situations, which has proven to be highly beneficial in the study of novel diseases.

“Biomedical scientists isolate certain animals with disease models that are similar to those found in humans. Once isolated, these animals are injected with recombinant proteins and peptides to help identify novel therapeutic agents,” Rosson says.

Most diseases in humans are a result of a genetic or genomic defect. That means that the body cannot synthesize a functional protein, whether an enzyme or a hormone. As a result, diseases ensue by the partial or complete dysfunction of specific proteins in the body.

The production of recombinant proteins for therapeutic purposes can treat many diseases including diabetes, cancer, anemia, and hemophilia.

Lastly, recombinant proteins are also used in food production, agriculture, and bioengineering. For example, commercial farms use specialized proteins and add them to animal feed to enhance its nutritional value and ensure a healthy diet for its animals.

“Recombinant protein production,” Rosson concludes, “is one of the most robust techniques used in life sciences due to its wide applications in medicine, research, and biotechnology.”

5 Things To Remember If You Take Medication

5 Things To Remember If You Take Medication