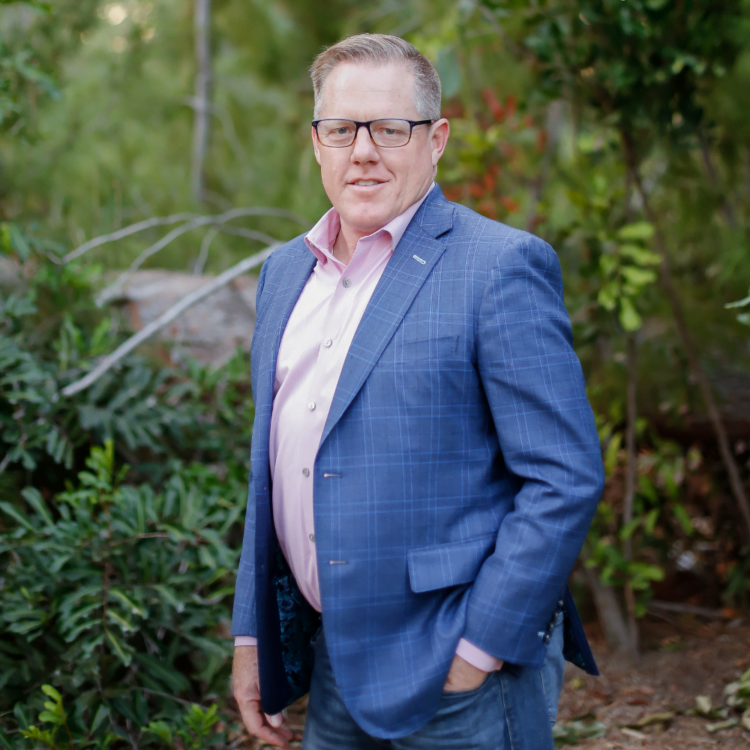 Investopedia lists construction as one of the top industries most prone to corruption.

If there was a list naming those corrupt construction services companies, Hillmann Consulting, LLC wouldn’t be on it.

“We simply will not compromise our personal or company integrity. It’s a deal breaker. We’re very careful about taking on clients whose values align well with ours, integrity being one of them,” says Brandon Clements, the Principal and Chief Development Officer of Hillmann, which specializes in environmental and engineering science in the $8B construction market.

CEO Chris Hillmann started the firm with his brother, Joe, in 1985 after resigning from an asbestos sampling technician job in New York. The reason? He refused to forge health and safety reports and cover up potential hazards in a school. Imagine being willing to put the health and safety of children at risk. It’s unthinkable so he resigned and notified the client immediately.

“Chris wanted to make sure that he stood out amongst a sea of what can be nefarious people with a company that stood for integrity and values,” Clements says. “He set out to make a meaningful and positive change in the industry. He’s a principled man in what can be an unprincipled business.” 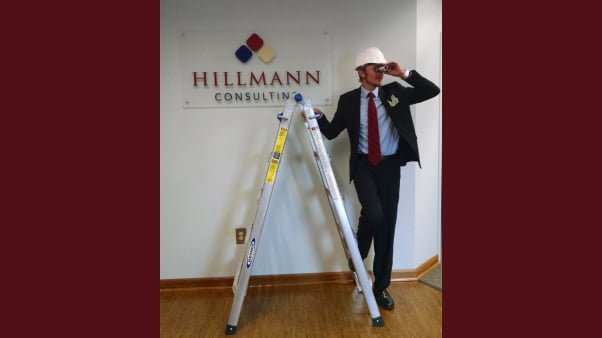 Hillmann’s break came courtesy of Tishman Speyer’s Managing Director Steve Latargia, who gave him the opportunity to work on major buildings in New York City. Hillmann grew organically through word of mouth all the while expanding its line of services. Soon, it had become a well-rounded partner to anyone who owns, builds or manages a property, whether it be industrial, office, retail, or residential.

With offices spanning across United States and 200+ employees nationwide, Hillmann Consulting serves a multitude of clients, including big names such as Tishman Speyer, Toll Brothers, CAPROCK and AIG.

The company’s services begin with due diligence during acquisitions and expanded to construction risk management, feasibility studies, sourcing contractors, indoor air and water quality testing, and asbestos, lead, and mold assessments and investigations. Each service is complementary to the next, helping mitigate risk and potential environmental liabilities.

Once the projects are approved, Hillmann oversees the project funding by providing construction risk monitoring for the associated lenders – helping keeping overall costs in line. With the increased demand for affordable housing in the last few years, Hillmann has become a large player in the sector.

“It’s a growing trend in the industry in terms of helping the environment and allowing building owners and property managers to differentiate themselves to prospective tenants,” Clements says.

Expertise in multiple areas of commercial real estate processes enables Hillmann Consulting to stand out in the industry as a valuable business partner, able to not only provide required testing and analysis, but also to understand the full scope of each project and offer solutions when problems arise.

“If you have some type of crisis – an emergency loss, a quick turn due diligence deal or even a building you need to be taken over and built mid-stream – that’s where Hillmann sets itself apart. Anyone can perform the normal day-to-day operations. It’s when your back is against the wall and you need a consultant to show you the safe way home that we stand out.” Clements says.

One of the largest parts of Hillmann’s business is construction risk monitoring, especially with the increased demand for affordable housing in the last few years. That is followed closely by disaster response.

“Affordable housing is another great example of how our Environmental Health & Safety and Construction Services complement one another,” Clements says.

Hillman’s client retention rate is over 90+ percent, and company culture, something the CEO has also valued from day one, is superior, earning the company numerous awards and accolades for being an ideal place to work.

Clements himself never thought he’d end up in his current position, following his career in the Navy, a Master’s in Finance and years of experience in the real estate consulting world. As he looks back on this now, he couldn’t be more elated with his career choice and Hillmann’s CEO leadership.

“Our team truly cares for one another from top to bottom and all across the firm. The work we do matters and we’re all working toward a common goal – to make a better future for all the communities we touch. That all stems from Chris Hillmann’s vision.

The approach is working and despite the overall impact COVID-19 may have had on the economy and other businesses, we’ve experienced continual year over year growth and are poised to grow our principled success across the nation.”