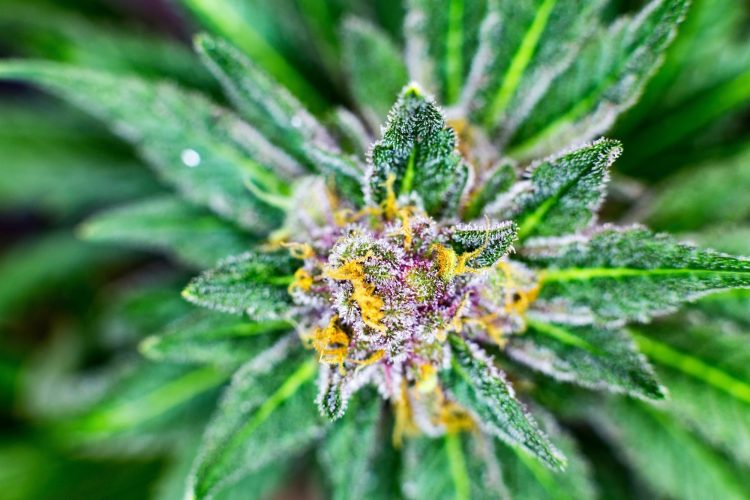 There are many issues to consider before diving into cannabis use.

As a beginner in the world of marijuana, there are so many different types of strains, consumption methods, and medical points that you need to know about it.

The first consumption method on this list would be dry herb vaporizers. Dry herb vaporizers have become incredibly popular over the last few years for their ease of use, discreteness, and portability. If you’re new to the marijuana industry, then you might not know what they are.

Dry herb vaporizers are devices that essentially allow you to vaporize marijuana instead of smoking it like the traditional means that utilize combustion. When using these devices you will get a smoother hit, be able to control the psychoactive effects that you experience, as well as avoid the harmful toxins and carcinogens that combustion methods produce.

Edibles could be anything from a lollipop to candy, gummies, brownies, cakes on any baked food product, and, even beverages. One of the reasons people use edibles is the fact that they have the longest duration of effects of all consumption methods, which currently is around 6 to 8 hours.

Depending on the type of dab rig that you choose, these devices aren’t exactly the most beginner-friendly of all. The marijuana consumption methods. These devices almost look like bongs, except the main difference between a dab rig and a bong is the fact that dab rigs use THC concentrate or shatter.
The reason dab rigs aren’t exactly beginner-friendly is that they consist of a few components, And the process of using them isn’t very easy. There are dab pens, however, which work very similarly to dry herb vaporizers. This method is popular for those who would like to consume a high amount of THC concentration in a small amount of time.

Tinctures are marijuana that has been infused with an alcohol-like solvent which is stored in glass vials or little bottles. These vials or bottles have a dropper that is attached to the lid, which is then used to place a few drops under the tongue. Tinctures are very convenient and easy to use, especially if you are using them for medicinal purposes.

Of all the marijuana consumption methods, joints are probably the most easily recognized and iconic. Joints are also often referred to as cannabis cigarettes and are sometimes confused with blunts. One of the reasons why joints remain one of the most popular marijuana consumption methods is because they are incredibly easy to use and require very little to be used.
To smoke a joint, all you need is a lighter rolling paper, and dried flower. The flower is then rolled up in the paper, which can be a challenge to those who have never done it before.

Bongs, like joints, are also an extremely iconic marijuana consumption method. These devices are still popular today, so popular in fact that they are one of the highest selling devices on online stores, such as DankStop which you can see here, and more than this; a newer version of a bong was created called a bubbler. Bongs are very easy to use; they consist of the device itself, which looks almost like a beaker, it has a mouthpiece and a bowl. To use a bong you would need to grind the marijuana, fill the bowl, put your mouth to the mouthpiece, and light the marijuana whilst inhaling.