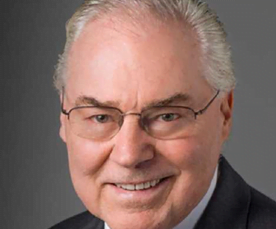 Bill Ellermeyer is 80 years old and looks 65 — and he acts even younger. Part of his secret: “Un-retire.”

The sweet, soothing sounds of Mozart can be heard as you approach the Tustin, Calif. office of 80-year-old Bill Ellermeyer, one of the most remarkable and impressive individuals you will ever encounter.

Ellermeyer looks more like 65 and acts like he 40 as he continues to reinvent him, staying remarkably fit and busy by working — and learning — six days a week while connecting and helping others rebuild their careers and lives.

There might not be another business professional in Southern California who has helped more senior executives secure new jobs over the last five decades. Ellermeyer is primarily known for pioneering the executive career transition management model that still serves as the gold standard in the industry today. 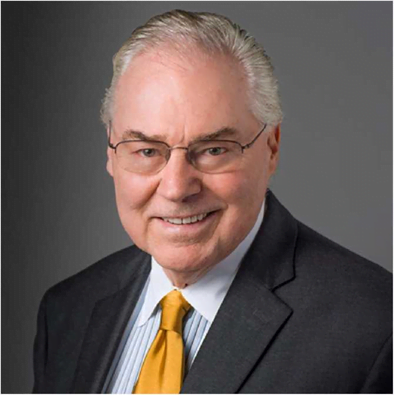 As the world and economy dramatically shifted over the last decade, so did Ellermeyer, emerging as the guru of “connections” – connecting people and businesses through his company, Ellermeyer Connect.

“There isn’t a more ‘connected’ individual than Bill Ellermeyer,” says Tim Sexton, a former CEO who is working with Ellermeyer to establish a new consulting career. “No one could possibly duplicate the immense scale and quality of Bill’s network. He has an amazing and adept ability to connect people with the right people, in the right way, at the right time.”

Today, with the economy stronger than ever and the consulting job market thriving for people between the ages of 50 to 65, Ellermeyer is reinventing himself yet again by representing an array of corporations and connecting them with people and potential deals.

Ten corporations have retained Ellermeyer, an ageless wonder, as their “connector” to the outside world, linking them with people who can utilize their vast array of services and products, from private funding and manufacturing to IT services and specialty packaging.

Each morning, Ellermeyer sets out, documents and iPad in hand, to make connections in a dizzying slate of daily meetings, all in an effort to “monetize” his connections and his network of associates. On this day, he is in the process of trying to secure a $2 million investment for an early-stage company.

As a career coach with 30 years of experience, Ellermeyer works with CEOs, CFOs, COOs and other executives on identifying their primary skill set and expertise to better position themselves for consulting – or full time – positions. He also works with them on creatively branding themselves.

“Everyone needs a branding statement,” Ellermeyer says. “Look at Capital One. Every night you see it over and over again – ‘What’s in your wallet.’ Zillow – ‘Find your way home.’ Nike – ‘Just do it.’”

Ellermeyer had a financial client who went to the University of Wyoming. The athlete teams at the school are the Cowboys. So Ellermeyer’s client became “The Cash Flow Cowboy.”

“Now everyone knows who he is,” Ellermeyer says. “You just don’t forget ‘Cash Flow Cowboy.’ It sticks. And it truly enhanced his business.”

Of his many remarkable characteristics, perhaps the most fascinating is his view on “retirement” — or “un-retirement,” as he calls it.

“Retirement is an obsolete idea — an idea whose time has passed,” he says. “I don’t even allow people I know or work with to use the ‘r’ word. Retirement, to me, says you’re irrelevant, unimportant, you’re not a player and that you’re old. People are just beginning to understand this concept. Look at Warren Buffet. He’s 87. Or Tony Bennett – he’s 90. And Ruppert Murdoch. He’s 86. They’re three of the wealthiest people in America and they never talk about retiring.”

This philosophy is why Ellermeyer is in the state of mind and physical condition he is in today. It is why he is living life to the fullest while other 80-year-olds around him look like they’re closing in on 100.

Research shows that people who retire reduce their chances of living a long and — more importantly – a fulfilling life. “Individuals who retire with little real purpose after a life of achievement find that a life of leisure, entertainment and passivity creates a scenario that produces an unwanted result — they become bored, sick or worse,” Ellermeyer says.

Today, a new model of retirement has emerged, championed by Baby Boomers who have created many trendsetting lifestyle changes. “The model of what it means to be old has changed,” Ellermeyer says. “A new paradigm is evolving where education, work and leisure are interspersed throughout a lifetime.” 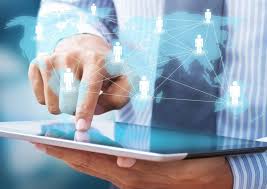 When Ellermeyer was 40, he was VP of Human Resources for Air Cal, which merged with American Airlines. With the merger came the sudden loss of Ellermeyer’s job, a humbling experience for him.

“I was totally blindsided,” he says. “I questioned my worth, my value. Yet it turned out to be the greatest thing that ever happened to me.”

He immediately launched a new career, pioneering the executive career transition management process. “I wanted to help other people go through what I went through much less painlessly,” he says.

As he continues to help people, reinvent himself and monetize his network, Ellermeyer developed a The Portfolio Approach, “which means using your core strengths, skills and experiences over multiple ways to bring in income,” he says.

One of the best examples of a ‘portfolio’ career that caught Ellermeyer’s attention at the time was former New York City Mayor Ed Koch, who retired from public service at the age of 66. His portfolio of different jobs and projects included working as an attorney, working on political campaigns, teaching at a University, hosting a weekly radio show, writing books, guesting on TV shows, speaking at events, writing articles for newspapers and magazines, reviewing movies and representing a line of food products.

“The notion of retirement shortens lives,” Ellermeyer says. “The brain is like a muscle that atrophies if you do not constantly challenge it. That’s why I live life the way I do. It’s all about using your brain.” 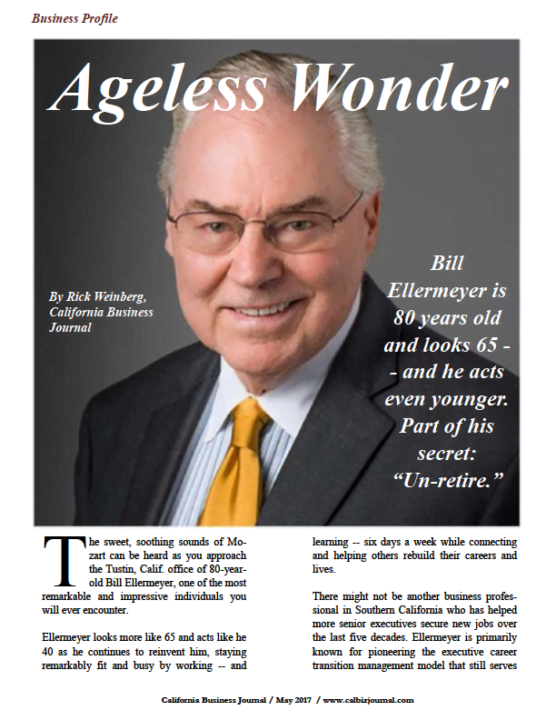