World’s Most Renowned Mathematicians on Decades of Abysmal Math Results in U.S. Schools

Californians have witnessed many foundational pillars of society come under siege by fringe activism. They shouldn’t be too surprised that now even eternal, ubiquitous, infinite, and perfect mathematics is the next target in the crosshairs.

It’s only the chic excuses for decades of abysmal math results in U.S. schools that change, and with approximately four in 10 of California’s public school students proficient in math currently, the latest blame shifting should stretch parents’ patience.

A Seattle public schools pilot program has adopted framework for a K-12 curriculum teaching that “math has been appropriated by Western culture” and beyond that, is currently being used “to oppress and marginalize people.”

“The mathematicians of Alpha Centauri are doing the same math as us,” says UC Berkeley Professor Richard Borchends, winner of the planet’s most prestigious math award, the Fields Medal. “Life’s too short to waste on such folly.”

Harvard Professor Emeritus David Mumford says, “The idea that math is ‘racist’ is absurd,” he shot back. A second professor emeritus at uber-prestigious Harvard, David Kazhdan, says, “Empty claims without any concrete examples.”

Another Fields medalist, Prof. Martin Hairer at London’s Imperial College, says that context matters and that “no one truly suggests math in itself has a racist or bigoted component,” offering the understandably frustrated observation that “culture wars raging in the U.S. seem distant and incomprehensible.”

Bruce Berndt, named among the 10 most influential mathematicians, says that there may be some prejudiced “potholes” along the way, as in any human endeavor. 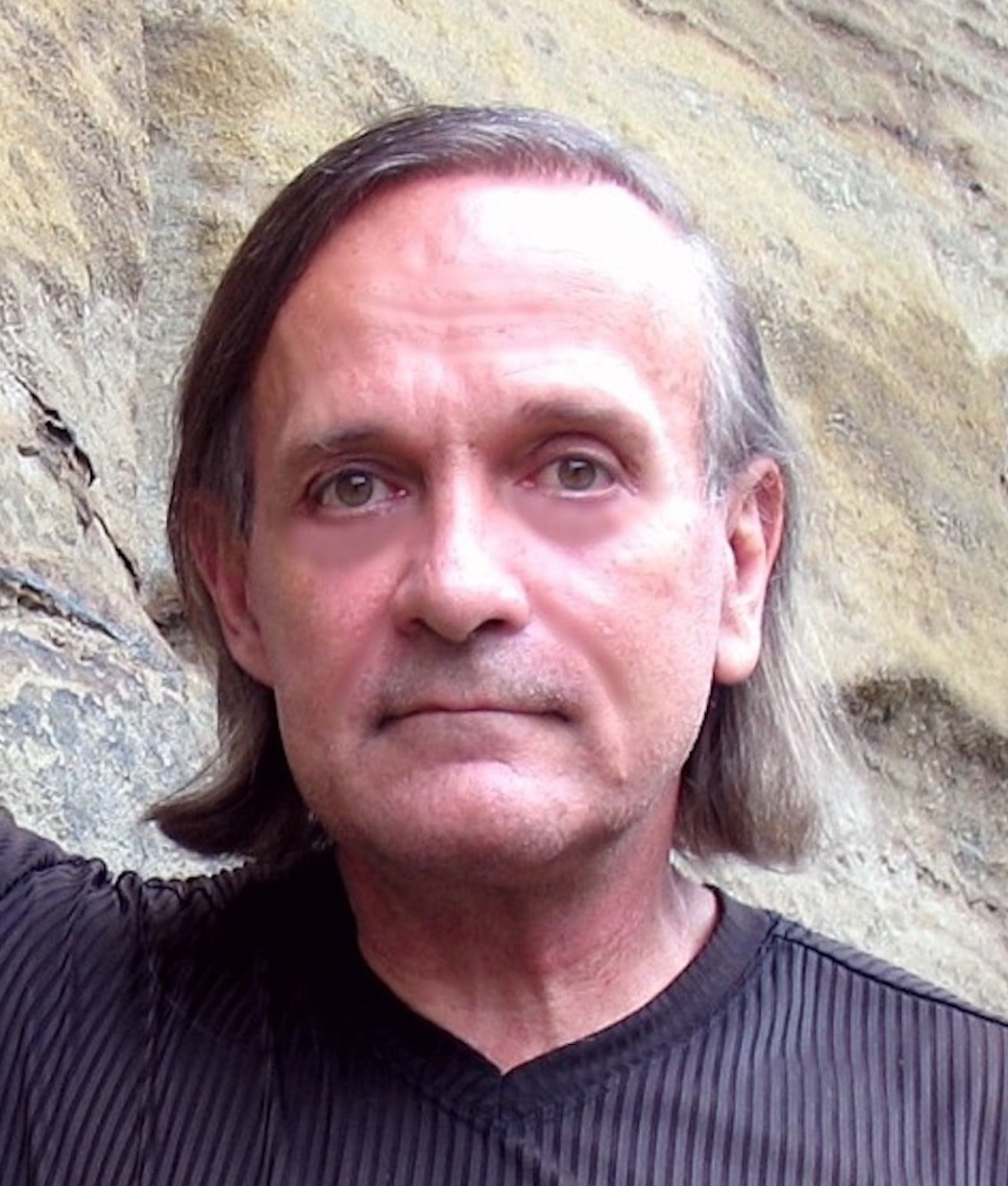 “In the thousands of mathematical papers I’ve read, I have never found anything that could be identified as racist. It’s a sad fact that science is being politicized by those who prefer ignorant prejudices over facts. Mathematics, thankfully hasn’t suffered too much.”

One of the world’s top-tier female mathematicians, requesting anonymity, is unconvinced that race or sex has anything to do with manipulating numbers successfully. “Math isn’t racist or sexist,” she says. “The problems of teaching mathematics in school have less to do with math and more with politics. Anyone who doubts that is blind to the sort of society in which we live.”

Some academics, taken aback by the question, seem unaware that their millennia-old discipline was under siege, among them Einstein Institute of Mathematics Professors Nathan Linial and Zev Rosengarten at Hebrew University in Jerusalem.

“I fail to see how the pursuit of mathematics could be an activity entailing inherent bigotry,” Dr. Rosengarten says.

President of the National Council of Teachers of Mathematics, Robert Berry, says “Seattle is on the forefront. As we think about the history of math and who contributes to that, we deepen students’ connection with identity and agency.”

Infusing all academic disciplines—including math—with a healthy dose of ethnic studies only brings positive effects according to the new approach, and there’s an oft-mentioned study that implies that placing emphasis, for example, on the Pythagorean theorem being invented in Babylonia rather than Greece can help turn around decades of plummeting U.S. math scores.

A 2016 Stanford University report found that ethnic studies curricula at five San Francisco high schools caused a relatively instantaneous increase of 1.4 grade points, with significant GPA improvement in math and science. The problem, however, is that an immediate improvement of such magnitude is virtually unheard of in education, giving rise to real concerns as to the validity of the study.

The World of Numbers...in an Entertaining Way

What is the difference between DecimalChain and Bitcoin
Tags: AngelesblindhealthyInstituteIsraelLosLos AngelesprofessorriseSanSan FranciscoscienceStanfordstudytargetteacherUniversityWorld’s Great Mathematicians On Decades of Abysmal Math Results in U.S. Schools
ADVERTISEMENT

The World of Numbers...in an Entertaining Way