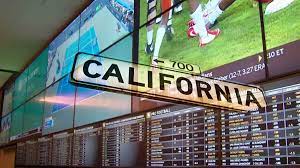 Why Isn’t Sports Betting Legal in California … And Why Do Native American Tribes Oppose It?

Despite being the most populated state in the U.S. and having a huge number of sports fans, California, as yet, hasn't joined the list of states with legal sports betting. The question is why?

After a long legal battle, the Supreme Court rules the Professional and Amateur Sports Protection Act (PASPA) of 1992 unconstitutional. For many years, this law had prevented most U.S. states from offering legal sports betting, but it was eventually overturned in 2018 after it was found to be in conflict with the tenth amendment of the constitution.

After the Supreme Court ruling in May 2018, U.S. states have been free to set up their own regulated and controlled sports betting industries. New Jersey was integral in helping to get PASPA overturned and was one of the first states to allow legal sports betting, including online betting. Since then, a number of other states have followed suit, setting up rules and regulations to control betting within the state and profit from the tax revenue generated.

Despite being the most populated state in the U.S. and having a huge number of sports fans, California, as yet, hasn’t joined the list of states with legal sports betting. Any form of sports betting, including online and in-person, is still illegal in the Golden State, meaning those living in CA will need to travel to Nevada or other neighboring states to place legal bets.

Despite this, there are still plenty of rumors around the law in California, with some experts believing it’s just a matter of time before legal California sports betting arrives. The change would require a referendum allowing residents to vote on the matter, and many believe that a large proportion of the population favors legal sports betting.

Will the Laws on Sports Betting in California Change Soon?

Recent events give sports betting enthusiasts reason to be cautiously optimistic. In 2022, sports betting in California might become a reality, bringing one of the country’s most populous states into the fold. There are a few important developments in the state that may give bettors reason to be optimistic. The major factor is that legalization has been proposed by a few large cities.

In November 2020, a potential ballot item arose, providing Californians hope for sports betting in the state. California people must vote on changes to the state’s sports wagering legislation in a referendum. However, due to Native American tribes’ objection to the proposition. In the end, it never reached the ballot, but it’s a positive sign that future changes could be made.

In August 2021, a coalition of Californian cities, sports leagues, and sportsbook operators came together to start an initiative to help get legal sports betting on the ballot in 2022. If successful, this group could help bring the matter to a public vote, allowing Californian residents to decide whether to bring legal sports betting or not. This is a promising step, but there will likely still be opposition, mainly from the local Native American tribes. 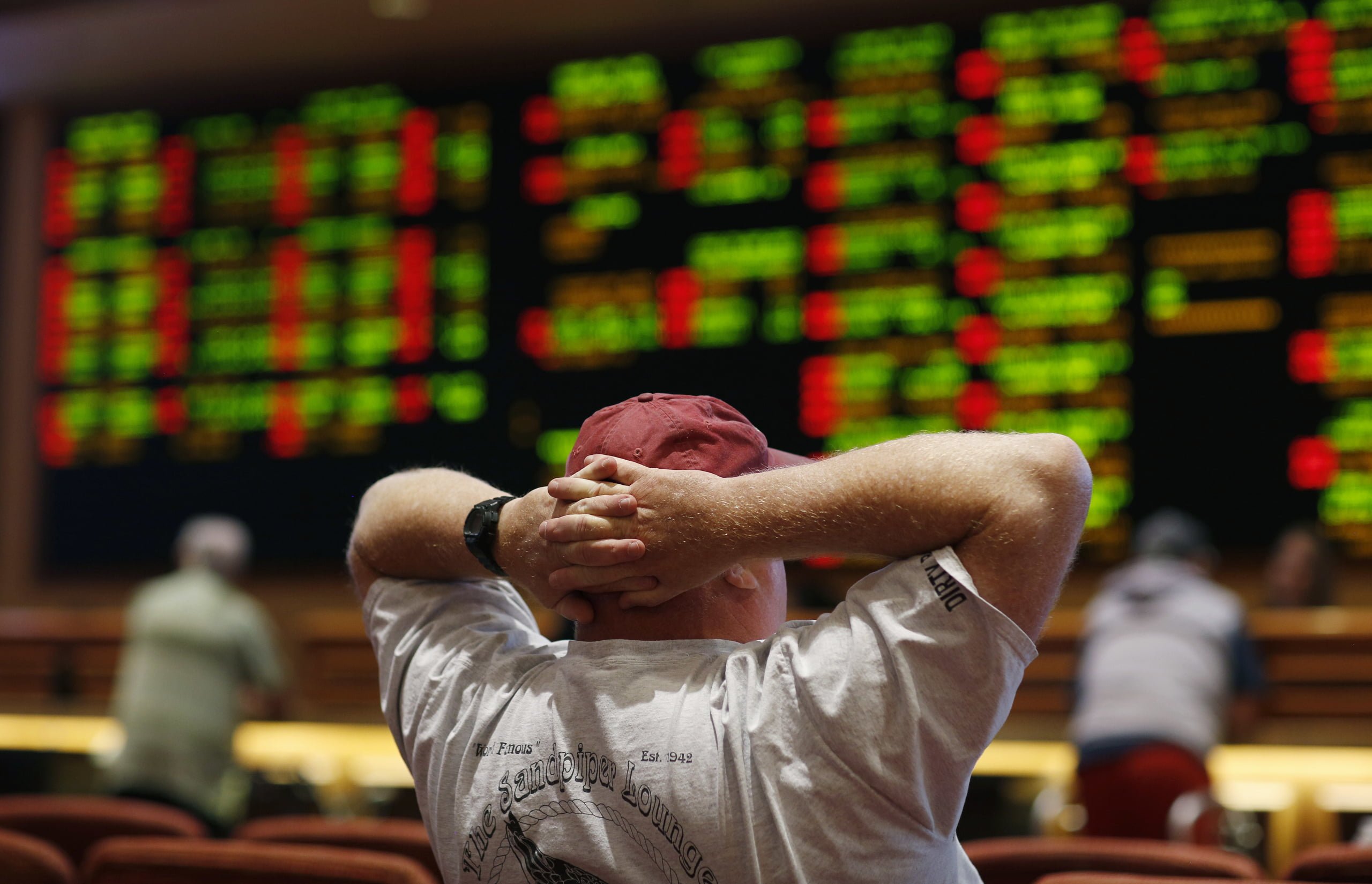 Why Do Native American Tribes Oppose Sports Betting in California?

Currently, the main opposition to a change in the law that would make sports betting legal in California comes from the local Native American tribes. The main reason why tribes in the state are against the idea of sports betting is that they believe online sports betting could mean fewer people are visiting their casinos.

There are eighty Native American casinos in California which bring in around $8 billion a year, similar revenue to Las Vegas casinos. Naturally, the tribes want to protect the monopoly on gambling that they have in the state, as legal sports betting could lead to a potential fall in revenue. The tribes aren’t completely opposed to the idea of sports betting, however. Some feel it would be best to legalize it, provided they get full control of it.

Gambling as a Profession