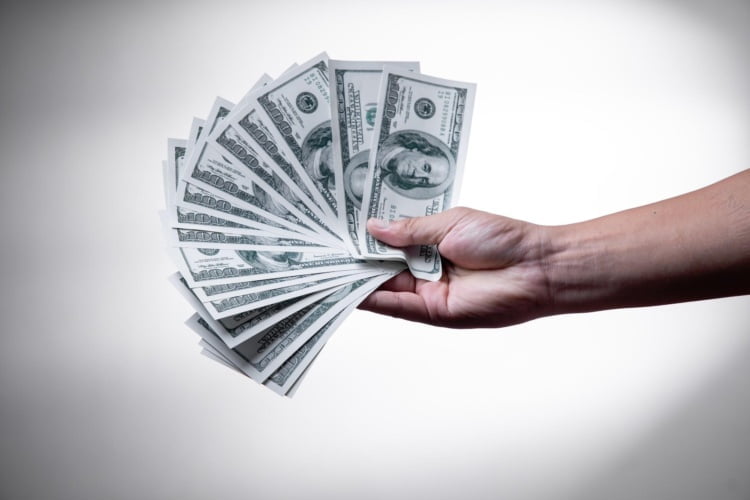 Any amendment to the constitution of California needs to be ratified with a 60% majority in the state senate.

Since the landmark Supreme Court ruling in May 2018 that allowed New Jersey to legalize online sports betting, the floodgate opened for other states to follow suit across the country. The financial benefits of regulating gambling were soon obvious, with New Jersey eclipsing even Nevada in sports betting turnover. But passing legislation has been more complicated in other states, such as California. A proposed bill that, if passed, could rejuvenate the Golden State’s sagging economy has been vigorously opposed by the tribal casinos as well as anti-gambling bodies. Let’s have a closer look.

The Californian economy has, like many other economies across the United States, been heavily and negatively impacted by the COVID-19 pandemic. The budget deficit stands at $54 billion, and unemployment is critical, as is the closure of many businesses. Estimates of sports betting revenue via taxation vary, but one source suggests it could bring in $282 million in the first six months alone, and $503 million upon market maturity. California is a state which is mad about sports, with a number of large franchises with huge fan bases such as the LA Lakers and San Francisco 49ers, and these fans are eager to place wagers on the action. If the regulation and subsequent taxation is as lucrative as we have seen in New Jersey and some other states that have legalized sports betting, this could have a very positive impact on the California economy in these dark times.

Sports betting is currently illegal in California, and there are no online sports betting sites in the state. However, California has been in a state of transition since a constitutional amendment was introduced by Adam Gray, to permit sports betting if the Federal government legalized it at the Supreme Court. Since the 2018 ruling, the debate has been brought further to the fore, with advocates citing huge economic benefits and the elimination of black-market gambling. However, the hostility between the tribal casinos and the brick and mortar card houses has made legislation hard to pass.

The tribal casinos want a monopoly on sports betting which would bring no tax money into the economy. They have consistently pushed back, and despite their tax status have become a powerful political lobby group due to their donations to candidates at various levels of politics. This has resulted in a three-year stalemate, but it is likely (given the economic circumstances brought about by the recent pandemic) that some form of legislation will make it through. The other opposition to the bill comes from anti-gambling advocates, who believe that regulated online sports betting will potentially expose minors to gambling, and make it easier for problem gamblers to play.

Any amendment to the constitution of California needs to be ratified with a 60% majority in the state senate. This seemed like a fairly formidable obstacle before 2020, but in the wake of COVID-19 and the havoc it has wrought on the economy, it seems inevitable that California will legalize sports betting.

Why Isn't Sports Betting Legal in California ... And Why Do Native American Tribes Oppose It?