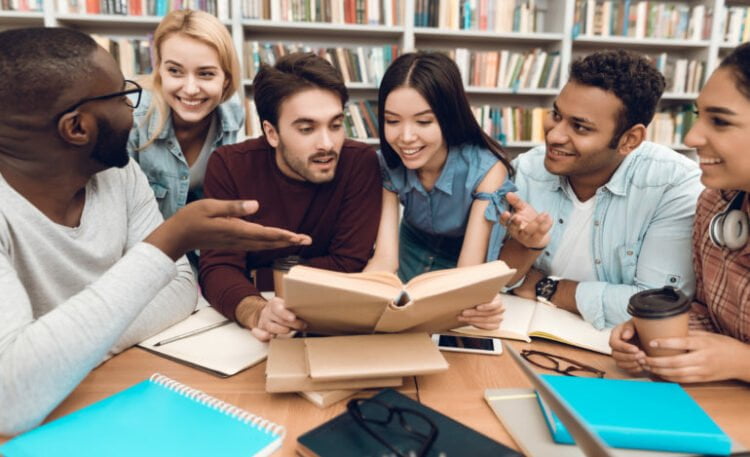 What Are Class Action Lawsuits and How Can You Join One?

A class action lawsuit is essentially the strength in numbers approach, where large groups of similarly affected people can file a lawsuit against the same company. One person makes the claim and they represent all the people who have similar legal claims.

You tend to see these a lot with big companies who harm a lot of people at once, and they support all the individual claimants who might not be able to make a successful claim on their own, but who can work together in large numbers.

The Benefits Of A Class Action Lawsuit

Not only do class action lawsuits help out the court by making sure they don’t need to hear every little claim that comes their way, but the strength in numbers gives the claims more opportunities. You often see class action lawsuits done in cases of defective medication, discrimination, false advertising, and a breach of contract.

Additionally, class action lawsuits minimize the risk for the plaintiffs as well. Instead of attempting to file an expensive claim and potentially only getting a small payout of a few hundred dollars, you can instead split the cost of the claim with all of the other plaintiffs, and that cuts costs for all the people involved.

You will of course be sharing the money you get from compensation too, but that’s a fair tradeoff once you see what suing a large company individually can do to your wallet.

How Do I Join A Class Action Lawsuit?

In order to start a class action lawsuit or to join one that is already in the process against a company, you need to work with a lawyer who specializes in class action law. The best lawyers, like those at www.wieandlaw.com, will review your case and see if you have a valid case.

Then your complaint will be filed and the lawyer will fight for you and all the other plaintiffs to get you the compensation you deserve.

Most of these will be ‘opt in’ lawsuits, such as those that deal with wage and hour violations, and you will need to elect to participate in the lawsuit.

Still, for other class actions, they are ‘opt out’ lawsuits, where if your legal interests are represented by the lawsuit, you are automatically included and won’t have to do anything.

In this case, you will only need to get involved once the case settles, and simply submit a claim to get your portion of the settlement judgment.

All of this information will be found in the class notice that you will get in the mail, and the notice will tell you that your legal rights are affected by a lawsuit. Simply follow the directions and you will see how to opt in, opt out, or claim your portion of the settlement.

Make A Class Action Lawsuit Work For You

If you have been hurt by a big company and are not the only one in trouble, then a class action lawsuit will often get you more than working with a lawyer and going up against a large company alone.

So, whether you start a class action lawsuit or join one in process, going against a large company with dozens of people behind you will get you more results.

Four Things You Should Know About Personal Injury Law in California

Op-ed: Lawsuit Inflation
Tags: bestcasecompanyinformationlawsuitslawyerlegalmakingWhat Are Class Action Lawsuits and How Can You Join One?
ADVERTISEMENT

Four Things You Should Know About Personal Injury Law in California