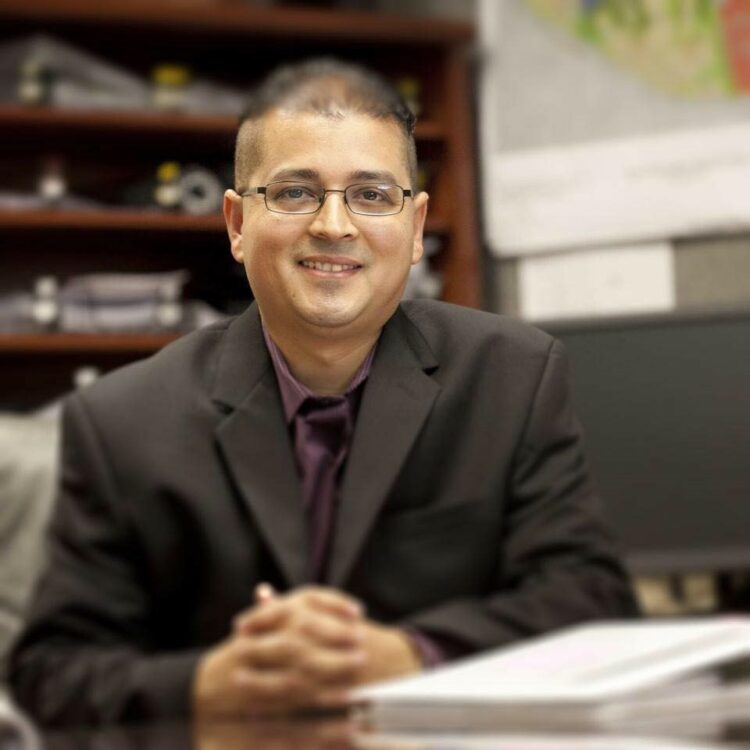 by Victor Gomez, Guest Commentary, Special to California Business Journal
A A
Share on FacebookShare on Twitter

If rising prices for housing, food and gas aren’t enough to make it tough to survive living in California, get ready for lawsuit inflation. You can thank the California trial bar for their dubious idea to invoke class-action lawsuits against insurance companies who were only following the law. Their suspicious tactic will raise liability costs and make prices go up for policy holders who seek security for their families should anything happen. That’s because the trial bar is now turning their attention to filing class action lawsuits against life insurance companies based on lapsed insurance policy payments.

The California Supreme Court ruled in August of last year that a 2013 statute AB 1747, introducing a new grace period for life insurance policies to remain in effect, should be retroactively applied, even though that wasn’t included in the law. The California Supreme Court overruled the judgment of the insurance commission and opened the floodgates for an avalanche of new class action lawsuits based on life insurance policy lapse notices.

The statutes of AB 1747established a 60-day grace period after a missed premium and required insurers to notify policyowners, as well as persons designated by the policyowners to receive notice, at least 30 days before terminating a policy due to a payment lapse. The laws prevent an insurer from terminating a policy for an unpaid premium absent the requisite 30 days’ notice.

The California Supreme Court ruled that even though it wasn’t written in AB 1747, the cases could go back retroactively. Think of it like getting a ticket at an intersection for a stop sign that wasn’t there, until now. It is wrong to allow retroactive class action lawsuits.

A viable claim can be brought against an insurer for a “lapsed” life insurance policy years after the fact–regardless of whether it was intended or not. Any policy that is entered into can be the subject of one of these lapse claims unless the insurer pays it out.

This is an extremely dangerous precedent that will result in skyrocketing premiums for Californians. As premiums go up, fewer Individuals will be able to afford life insurance to be sure their family members are taken care of. As prices go up, this could make insurance into a luxury that only the wealthy can afford leaving working 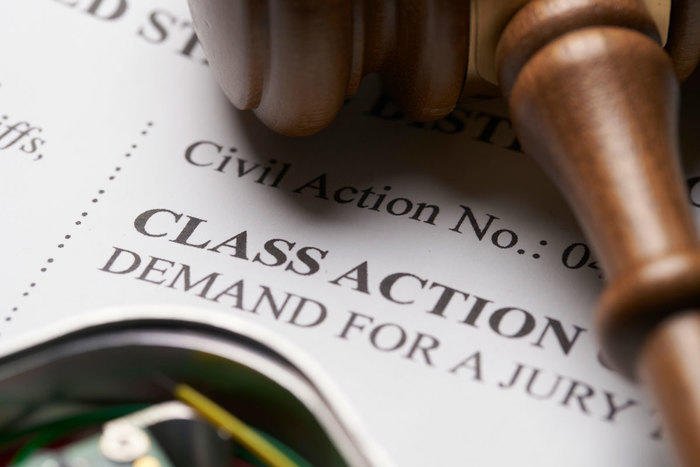 Californians out to dry on their own. Insurance companies also need to stay solvent to be able to pay out benefits. Who knows how these cases will affect offerings in our state, or whether insurance companies will even choose to stay in the California insurance market? More than 20 class action lawsuits so far have been filed across the state seeking to hold insurance companies liable for lapsed policies, despite the fact that many of the class action members voluntarily allowed the policies to lapse and have suffered no actual harm. Yet, this will not prevent them from being added to the class.

California courts need to require plaintiffs in class action lawsuits to demonstrate that they were harmed by an insurance company’s statutory violation and not allow baseless class action lawsuits to proceed. California’s judicial system is broken. Our state’s profit hungry trial bar is exploiting judicial activism to enrich themselves at the expense of everyone else.

California judges need to exercise common sense and not certify these undeserving class actions. Stop the abuse! Bring the judicial scales back into balance.

The author of this Op-Ed is Victor Gomez, Executive Director, Citizens Against Lawsuit Abuse and President of Pinnacle Strategy, Government Affairs firm. Victor is the former Mayor of his hometown in Hollister, Calif., and previously served as Deputy Chief of Staff for San José City Councilmember Johnny Khamis and Chief of Staff for San José Vice Mayor Magdalena Carrasco.

Victor’s family immigrated to Hollister from Guadalajára, Jalisco, México. The family lived in farmworker housing in San Benito County. Victor’s father rose to become Mayor and Sheriff. At the age of 31, Victor became Mayor of the City of Hollister.

Since then, he served eight years on the San Benito County Transportation Authority, Hollister Airport Land Use Commission, Gang Prevention Policy Board, Association of Monterey Bay Area Governments, Hollister Redevelopment Agency, and served as President of the League of California Cities Monterey Bay Chapter advocating for sound policies for municipal government at the state level.

What Exactly Constitutes Assault -- and What Can You Do if You're Maliciously Accused?

What Exactly Constitutes Assault -- and What Can You Do if You're Maliciously Accused?