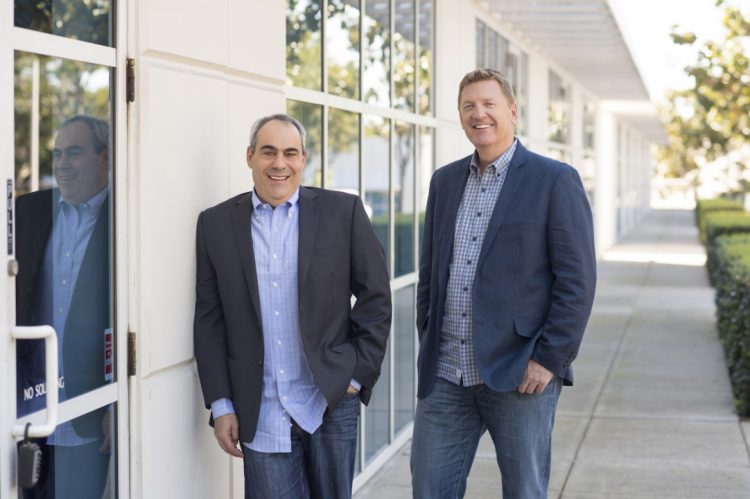 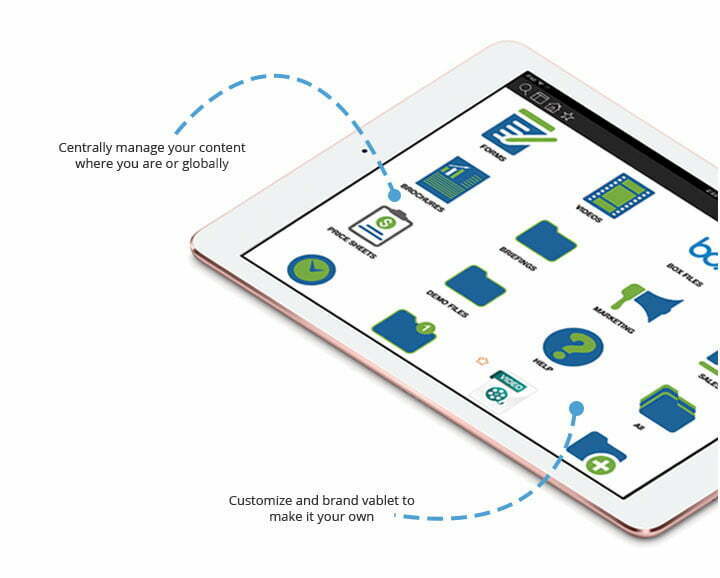 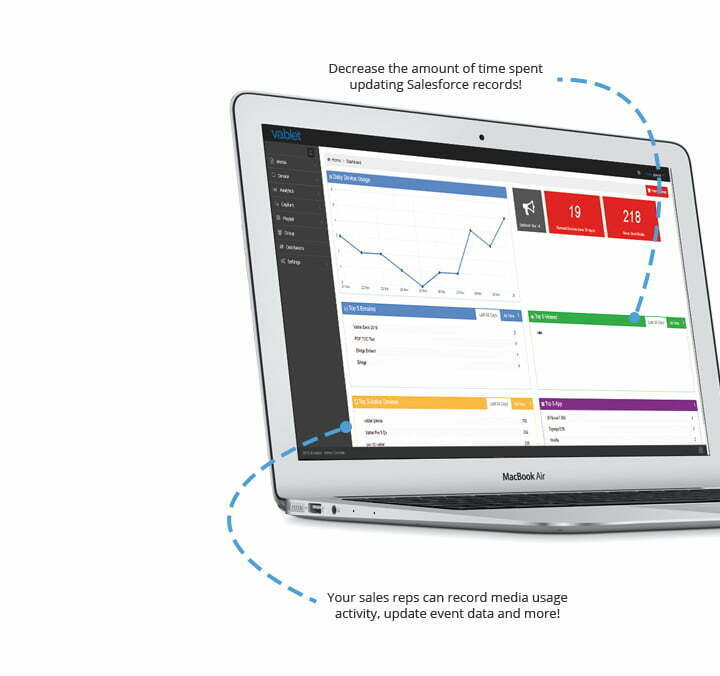 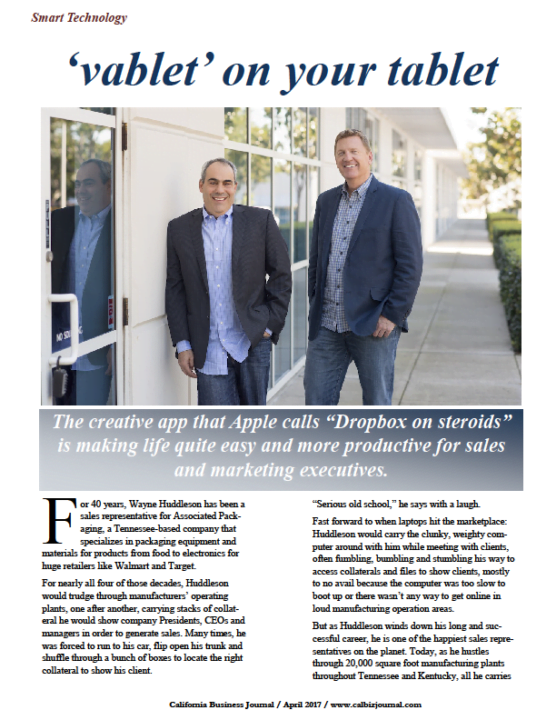 How does the CRM-System Help your Business?