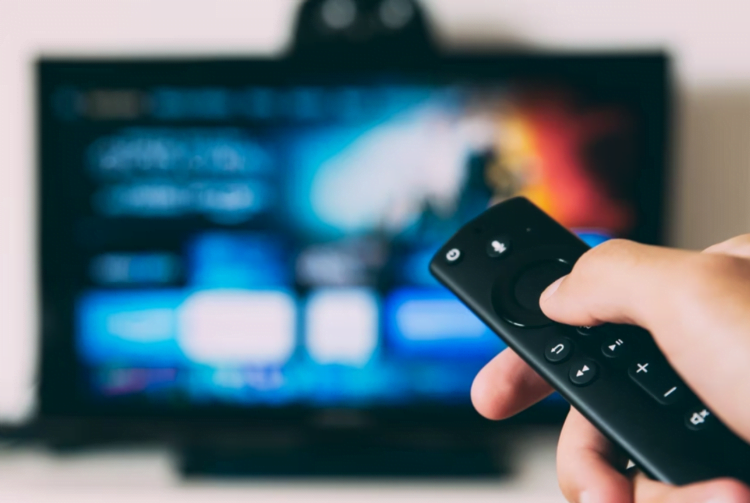 When it comes to being a successful entrepreneur, there’s little doubt that you’ll find yourself living and breathing business for, seemingly, all your waking hours. Whilst this should see you get further ahead in your professional life, it sometimes can lead to total burnout, which would definitely not be good for your career, nor of course, for your own health. Remember that recognizing the first signs of burnout and preventing it in time is an important skill for entrepreneurs to possess.

One way to make sure that you don’t overwork yourself is by making sure you do actually gift yourself with some time to unwind. How about achieving that by watching some fantastic TV shows? Although don’t worry, if you can’t switch off fully, we’re going to show you the best shows that have themes related to the world of business, so you can pretend that you’re just doing research, whilst you relax. Who knows, you might even pick up some tips.

Here are our picks for the top TV shows that every entrepreneur should watch.

This show is a dramatic demonstration of what life at the very top of a business empire that is drowning in nepotism looks like, and it sure isn’t pretty. Succession is an award-winning HBO series that first began in 2018, and its third season finished airing last year, with rumors swirling around that filming for the much anticipated fourth season will start soon.

It stars the supreme Brian Cox as the cruel, but highly successful, patriarch of the family, Logan Roy. They’re famous (or rather, infamous) for being the majority owners of the largest media and entertainment company in the world. The show begins with Logan Roy being struck down ill, and the frenzied panic as his four adult-children bickers to find out who will succeed him as number-one, but even in illness Logan decides he isn’t going to retire quietly.

From your own business perspective, this show is fantastic viewing because it reminds you exactly how not to treat the people around you. Sure, it is highly entertaining watching the dysfunctional family battle each other verbally (and sometimes even physically), thanks to the amazing acting, and razor-sharp writing, but it’s a terrible practice to be so combative in reality, and will quickly demoralize everyone you come into contact with.

Naturally Shark Tank, the quintessential entrepreneurial TV show that has been running since 2009, racking up 13 seasons. The show has a string of entrepreneurs pitching their business ideas to a group of tycoons, with the hope that they’ll snag a hefty investment. Some of the longstanding Sharks on the show include; Mark Cuban, the billionaire owner of the Dallas Mavericks, Barbara Corcoran, founder of The Corcoran Group, and Kevin O’Leary, the co-founder of Softkey Software Products.

It can be great fun, as well as educational for business minds, to watch as the hopefuls either crash and burn or totally nail their pitches. One of the best episodes that come to mind is when Michael Timbs managed to sway two judges on the panel, Steve Baxter and Glen Richards, to band together and invest $200,000 for 15% equity in his sports betting business. It was a great example of how tenacity, paired with a great plan, can work wonders.

Sports betting and online casinos are big businesses now globally, thanks to the internet. For example, if you’re in India, then Asiabet is the greatest place to find the top casino and sportsbook reviews available. Their detailed guides to the best gambling sites help users find one that gives them everything their gambling needs truly desire. They have some of the biggest names in the industry available to choose from, as well as incredible up-and-comers. Plus, there are free bet offers and casino bonuses that will leave a smile on your face.

Working in the technological start-up haven might seem like a dream for many entrepreneurs, but this sitcom shows how Silicon Valley can really be. It first aired in 2014, and ran for six successful seasons, before ending in 2019. As the show was created by Mike Judge, who was responsible for the legendary potty-mouthed nineties cartoon duo, Beavis and Butt-Head, it will be no surprise to hear that it’s a highly funny series to binge.

However, even though it’s comedic in tone, the show also highlights the very real challenges that those wishing to grow a business will face in the insanely competitive start-up world. It makes for compelling watching then for entrepreneurs, as you’ll relate to the manic highs and depressing lows even more than most.

How To Get Online Reviews Working for Your Business

How To Get Online Reviews Working for Your Business

What Is The Best Episode of Friends?