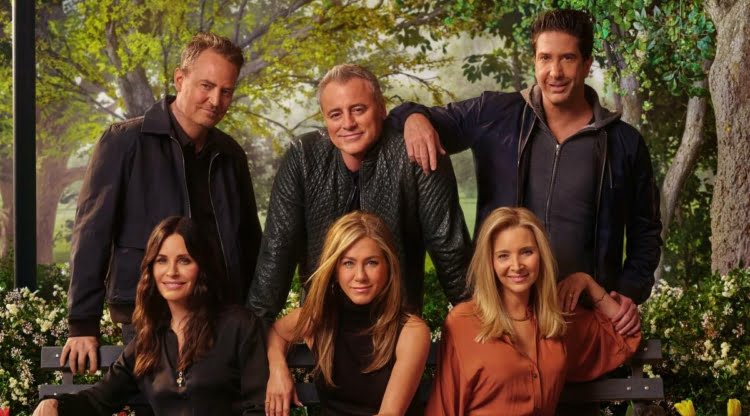 What Is The Best Episode of Friends?

Truly, Friends made history, and nothing compared to the humor and entertainment and brought, and still is, to those who followed all of its episodes. Literally, every fan can say that this is one of the shows that any show cannot copy.

Throughout 10 seasons and more than 200 episodes, Friends produced some of the best, funniest, and most memorable moments in television history. As one of television’s most popular and binge-worthy comedies, despite the passage of time, Friends’ relevance and relatability seem to have been reinvigorated by the most recent reunion episode.

People continue to re-watch Friends, playing as characters, reminiscing events, repeating lines from the show, and conversing with fellow fans since Friends TV show air date. Although the most-watched episodes of Friends tend to have the highest ratings, everyone has a favorite episode of the show among the many great ones.

What makes Friends loved is that each episode is so consistently enjoyable that it’s worth watching again whether the occasion is solemn, such as a wedding, or humorous, such as Joey’s delight as he goes throughout London.

Because each major character takes on a different role in each episode, there is something for everyone to enjoy. Most of the most memorable episodes of Friends have stood the test of time, making a lasting impression on viewers and influencing the show’s evolution into the highest-rated sitcom it is today.

Phoebe suggests the lobster concept to the crew in an attempt to reassure Ross that he and Rachel are destined to be together, which results in one of the show’s most memorable catchphrases. Meanwhile, Joey earns money and gets a flashy bracelet for Chandler, which he secretly despises, while Monica and Ross’s parents deliver some of Monica’s old possessions, including a videotape.

As it turns out, the video in question is from Monica and Rachel’s prom night. Several fascinating prior events are revealed in this video, including Ross’ enthusiasm to take Rachel to the prom. It’s a heartfelt episode with one of the show’s most iconic kisses.

Everybody shed tears at the finale of Friends (and still does to this day). Ross and Phoebe are rushing to catch up with Rachel before her aircraft departs but find themselves at the wrong airport. On the other hand, Monica and Chandler are preparing to leave the famed flat.

Friends’ finales were flawless, which is unusual for sitcoms. The program wraps up the storylines of each of the show’s most essential characters in an episode that is both heartfelt and hilarious.

This is by far the most-watched episode of Friends. According to the IMDb ratings, at least. As the title suggests, this is the episode where everybody learns the truth about Chandler and Monica’s secret connection.

Phoebe loses her mind when she discovers Monica and Chandler making out in the apartment of the Ugly Naked Guy. Later in the episode, she and Rachel plan to pull pranks on the duo, and Phoebe attempts to seduce Chandler to coax them out of hiding. Monica and Chandler discover their schemes and try to prevent them, culminating in an entertaining back-and-forth.