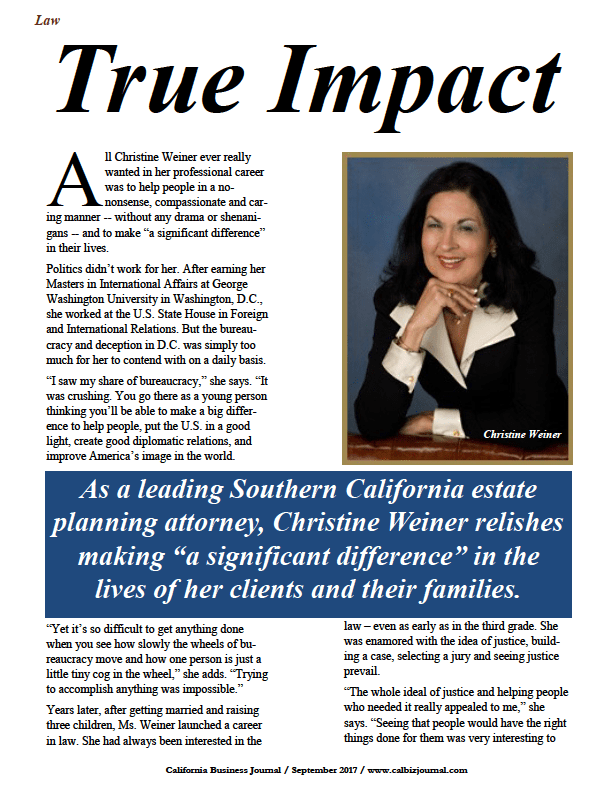 The Benefits of Online Wills in California