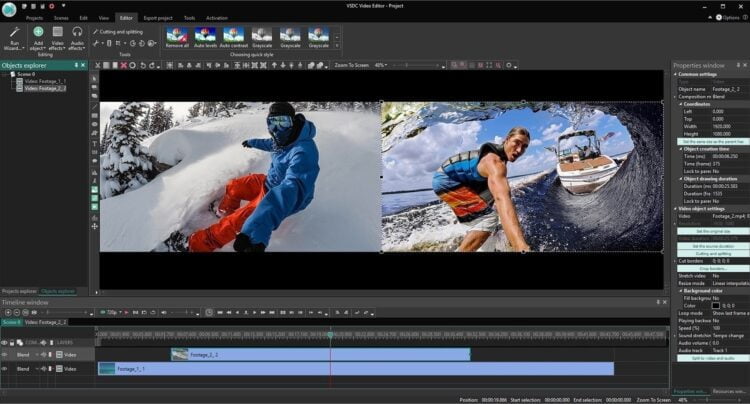 Things you should know about video editing software

The best video making software makes -- or breaks -- the success of your film project.

From sprucing up your personal social media account to all-out mass marketing mayhem, video making software holds the keys to the development of your online presence when it comes to business (see this website for inspiration).

But if it was that easy, wouldn’t everyone be doing it? They kind of are. If you’ve been left behind, you may want to read up on some pointers before you jump in. Let’s begin.

“Well, I thought you’d have sorted that out, to be honest”, are the famous last words of the unprepared film crew. This is why you need a project leader. Who is in charge of the props? Who is transporting the video equipment? Who is the person tasked with physically holding up giant cards for the actors to see their lines, if that’s how you’re doing things?

Your video shoot will likely require three basic elements. Somebody in charge of lighting (three-point lighting is a standard way to light your project – and the setup will need to be ready each time the shoot moves around), somebody in charge of location setup (nothing in the shot that shouldn’t be there!), and somebody to direct the live-action.

Sounds simple, doesn’t it? The problem is that for low budget productions, you are probably going to be your entire film crew. Leave time for pre-production or you will hit snag after snag on the day.

It’ll be alright on the night. Or so they say. But “they” are quite magnificently uninformed and ever so slightly living with their heads in the clouds. Because if it can go wrong, it usually does. 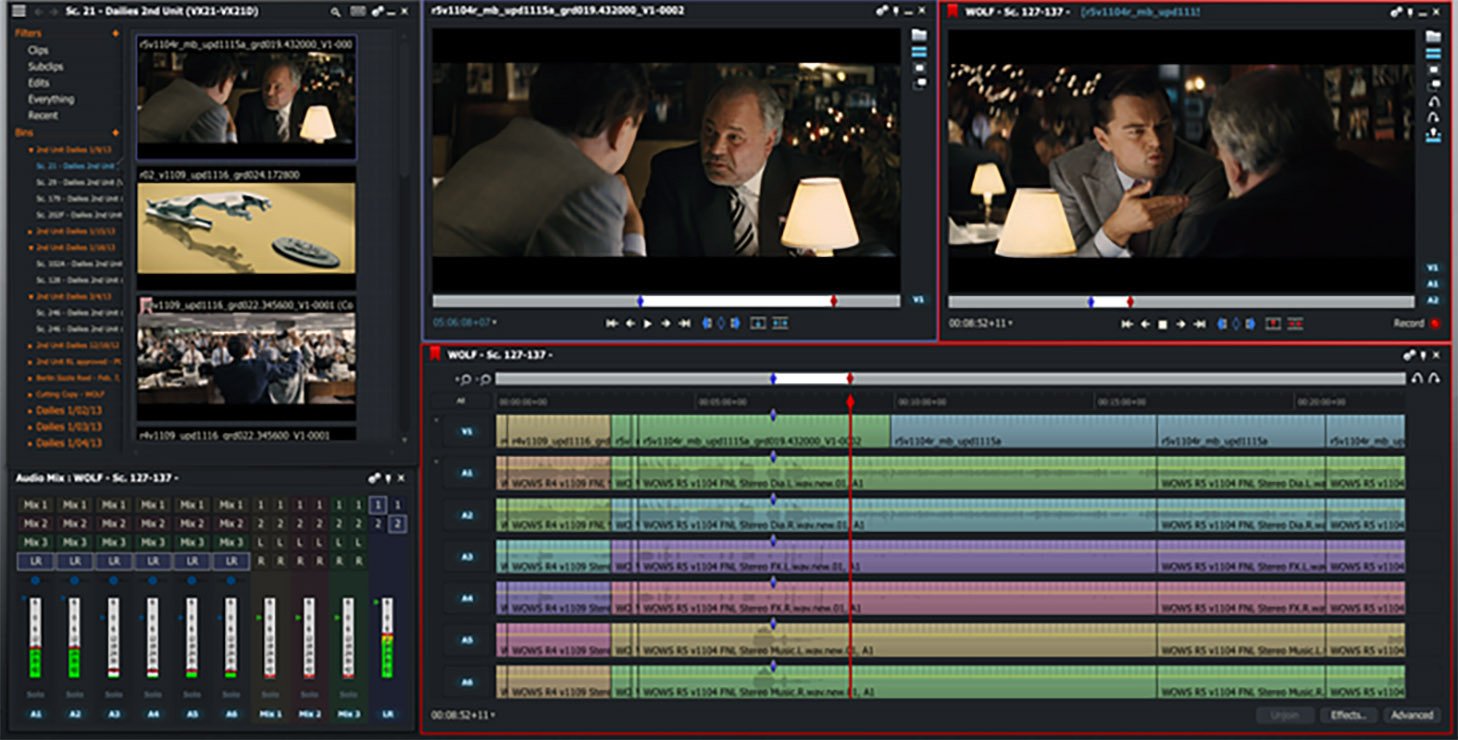 We should start by putting a lid on the scare-mongering and state first off that production is huge amounts of fun. Everybody is excited to be involved. The equipment looks bright and shiny. There’s an undeniable buzz in the air. It’s the whole lights, camera, action whirlwind of anticipation and involvement. There’s magic happening.

But now for the other side of that coin. Things that can go wrong on outdoor shoots include traffic noise, intermittent clouds, wind, and the weather in general. Things that can go wrong indoors include reshoots because of ambient noise in other rooms, or even a delivery vehicle beeping loudly outside. Flat batteries, late actors, script revisions when things don’t sound quite right … you need time to absorb these delays.

So. You’ve got your footage in the bag. All sorted. You filmed everything you needed and now you’re ready to go live. Aren’t you? Not quite. Not even nearly, in fact. Post-production can take… well, an astonishing amount of time.

Have you ever heard that a Hollywood blockbuster was filmed last summer, only for the release date to be coming up in the new year? And have you thought, “Hmm, wonder why they filmed it and left it in a cupboard for six months”? That delay is down to post-production.

Leave time to edit your footage. What you film and how it’s presented are two different things.

The Importance of Using Appointment Reminder Software in Your Business