The ‘Zillow for Franchise Sales’

Franchise123 is disrupting the market with its new online platform, which is eliminating the flaws in Franchise Sales Systems.

Identify. Research. Decide. What if the path to successful business ownership could start that easily thanks to a single source of truth? That’s the goal of Franchise123, a new company that is disrupting the franchising market.

The online platform allows potential franchise buyers to browse 4,000+ available brands. The site guides them through a serious of questions involving industry, budget, location and more and 100+ potential choices. More sorting follows to bring the number to 10 or so possibilities at which point investors and brand representatives connect to find the perfect match and increase the likelihood of success for everyone involved.

Franchisors pay a fee to set up their accounts, which have a mix of information straight from the brands and legal franchise disclosure documents uploaded from state sites for comprehensive and up-to-date profiles. “There’s a lot of behind-the-scenes information that companies typically wouldn’t be privy to that we have,” says Franchise123 CEO Jimmy St. Louis. It’s that kind of knowledge and access that makes his company poised to make a difference in the industry.

Franchisors have access to a number of tools from budgeting to customer relationship management to a sophisticated dashboard and the ability to see prospective franchisees’ profiles and who else they are considering. The system guides and tracks both sides all the way to the final sale. These days, Franchise123 has several hundred investors making their way down the sales pipeline.

The leads generated by the platform are much more accurate than the current systems of franchise brokers and lead portals, says St. Louis. “They might have some information about the companies, but they don’t have the engagement tools, they don’t have the research.” There are also savings to consider. Brokers’ commissions are about 50 to 80 percent of the average $50,000 franchise fee, which cuts into the franchisees’ operating cash. That said, St. Louis points out that Franchise123 resources “are beneficial for brokers as well.”

St. Louis came up with the idea for Franchise123 when he was looking into investing in a couple of fitness franchises but ended up partnering with a franchise holding company instead. As he became enthralled with the industry, he found himself outraged at the flaws in franchise sales systems and set out to improve the process. “We’re just trying to bring that single source of truth to the market to help increase the likelihood of success for both franchisors and franchisees.” Aside from the website, Franchise123 has an app where a swipe left or right is the beginning of a franchising journey.

“Zillow for franchise” is how St. Louis refers to his company, explaining that back in the day, home buyers relied mainly on brokers for real estate information. Now, thanks to a number of real estate online tools, they are much better educated and prepared to make the right choice. Just like buying a home with Zillow, investors have a better chance of a successful business purchase with Franchise123. There are about 13,000 people on the 18-month-old platform, and deals are starting to happen, says St. Louis. “The market really needs something like Franchise123,” he says. “There has not been a significant change in this industry in probably 20 years.”

His venture is particularly timely considering that the franchising sector is making a strong recovery after taking some hits during the pandemic. International Franchise Association’s economic outlook speculated earlier this year that more than 260,000 franchising locations are expected to open in 2021, add nearly 800,000 new jobs and contribute $477 billion to the United States’ GDP.

St. Louis believes his company can help younger emerging brands with 50 to 100 units the most as they need to preserve capital and are not otherwise able to get visibility in the marketplace. “We serve as a catalyst for new, credible, good emerging brands to become very, very successful,” he says. He’s also targeting a younger demographic of 30 to 45-year-olds who have saved some money, have entrepreneurial aspiration, but don’t necessarily know where to start. 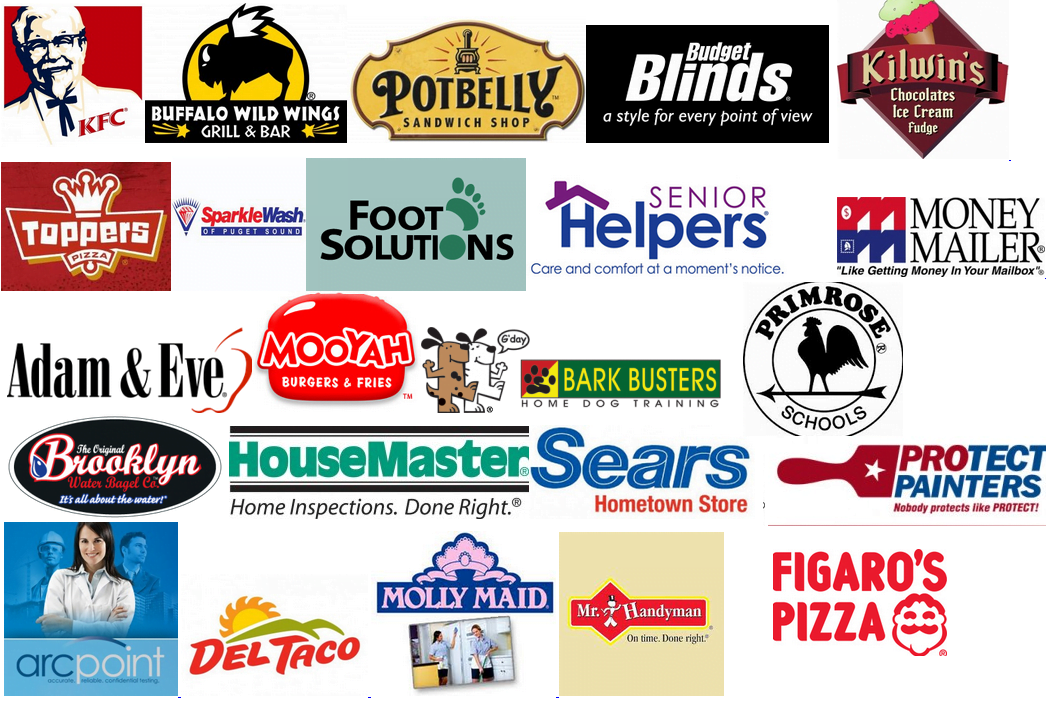 Finding the right fit is one of the biggest challenges potential franchisees face, St. Louis says. Typically, it takes from nine to 12 months to buy a franchise and the cost could be anywhere from $250,000 to $500,000. That’s not pocket change and some common misconceptions could make a difference between success and failure. To make it successful, owners must look at it as their own business, the way entrepreneurs starting from scratch would. While the franchisor provides the branding and a playbook for day-to-day operations, it’s up to the franchisee to make his or her business successful. Some are in for a rude awakening when they realize the franchisor’s marketing support has its limits.

As for the industry’s future, St. Louis doesn’t see it slowing down. He’s hoping to have about 50,000 users on his platform and with time, strategically partner with other businesses that would make Franchise123 more successful.

“Hopefully quickly within a year, we’ll be able to be well known and respected as the first of its kind, digital marketplace to buy and sell franchises. Five years from now, we can be the single source of truth on this global marketplace that we’re creating for researching franchises, and I think we can have over 50 percent of all the franchise transactions that are taking place globally, taking place on our platform.” 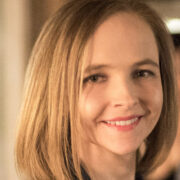