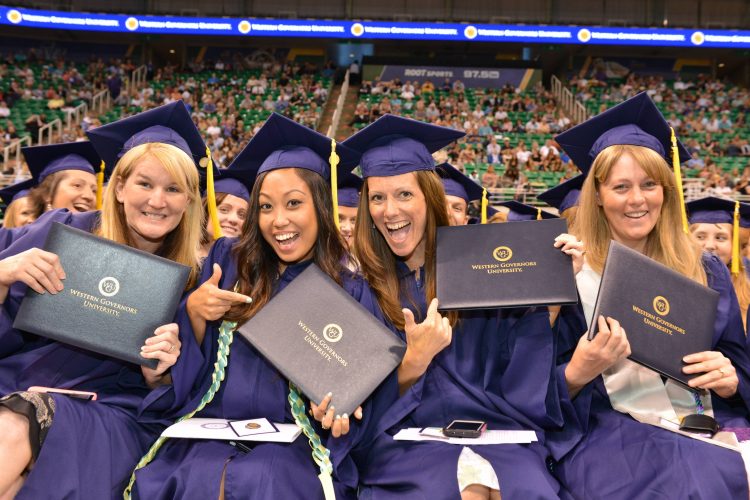 “In times of profound social change, innovative institutions emerge as profoundly different alternatives to mainstream colleges and universities. During the Industrial Revolution, they included the first-ever American research universities such as Johns Hopkins, land-grant colleges such as Cornell University that combined liberal arts and practical instruction, and scientific and technical education at institutions such as the MIT. They defined the contours of higher education as an industrial nation.” – InsideHigherEd.com

Now, contemporary successors such as “Western Governors University are advancing the agenda for a global, digital, knowledge economy,” InsideHigherEd.com added in its insightful article.

Quite a compliment for WGU, which was the first online institution to provide the opportunity for students to obtain a bachelor’s or master’s degree in a sought-after field on their own time in a “competency-based, student centric approach” that makes it stand out from other universities.

WGU, an accredited non-profit private university, has existed for a quarter century. It was founded by 19 U.S. Governors of the Western Governors Association. Today’s governors connected to WGU are from all 19 Western States from Kansas to California. 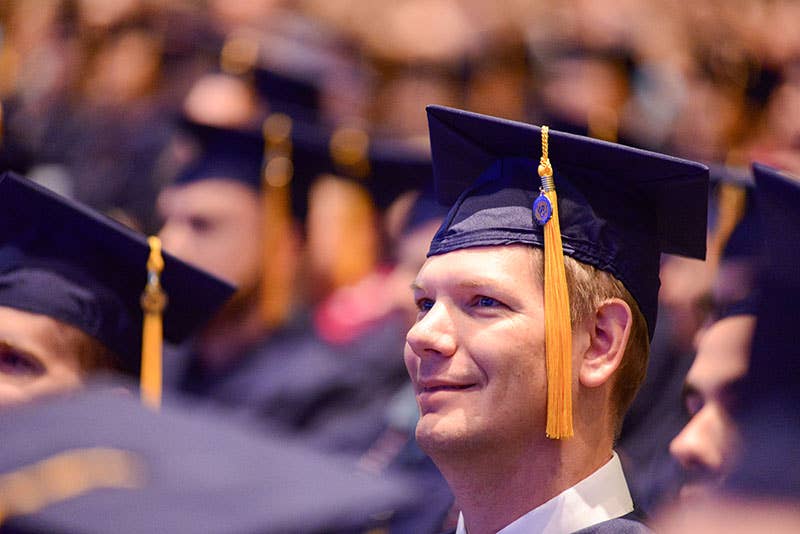 “WGU’s vision today is the same as it was 25 years ago: creating a highly-skilled workforce for the most in-demand fields such as business, teaching, IT and health,” says Rick Benbow, WGU’s Regional Vice President for the West Region.

With more than 250,000 conferred degrees and 130,000+ students currently enrolled (including almost 12,000 in California alone), “We bridge the gap between education and work experience to fast-track career opportunities,” Benbow says. “We remove barriers for students in pursuing their education and we’ve proven that higher education makes a difference in their career opportunities.” Moreover, he adds, “you don’t need a degree from a famous university to be successful.”

Benbow knows first-hand. With bachelor’s and master’s degrees from traditional universities – USC and Michigan — he found himself considered for management positions throughout his career, but it came at a cost of student loan debt.

“WGU changed my perspective on the road to success and the return on investment in education.”

WGU caters to working adults in their 30s who have completed some college classes.
Many of these adults might already have families to take care of, leaving little to no time to consider attending a traditional classroom college setting for several years. About 70 percent are part of the underserved student population — students of color, first time college students and lower-income earners. 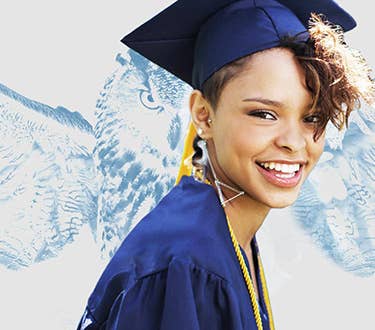 The average graduation rate is within two years of enrollment – “and we’ve had a significant number of students return for a master’s,” Benbow says. “We turn individuals who didn’t necessarily see higher education as a pathway for them into believers in lifelong learning.”

According to the National Center for Education Statistics, the employment rate for 25 to 34-year-olds with a bachelor’s degree was 87 percent in 2019, compared to those with some college (80 percent) and those with a high school diploma (74 percent). Data from Bureau of Labor Statistics continues to show that a higher degree results in a higher paycheck.

The pandemic forced the majority of higher educational institutions to move classes online. While traditional universities reported lower enrollment because of COVID-19, it was business as usual at WGU.

“The landscape of the world has changed the demand of time. Our time has changed, and so I think the pandemic has accelerated the acceptance of a different delivery model,” Benbow says. “We’re leading the conversation on a skills-based economy. We’re already there — and it didn’t take a pandemic for us to realize that this is the new wave of education.”

How Higher Education Has Adapted to Covid-19 Using IT Tools

How are Employers Providing Training and Education to a Work-from-Home Workforce?

How to Get the Absolute Most from Your Education

What Cryptocurrency Can You Pay for Education?
Tags: AmericanCaliforniacollegeeducationHarrisindustrialinvestmentITjobsleavingloanonlineprivateRickUniversityUSC
ADVERTISEMENT

How to Get the Absolute Most from Your Education

How are Employers Providing Training and Education to a Work-from-Home Workforce?

How Higher Education Has Adapted to Covid-19 Using IT Tools