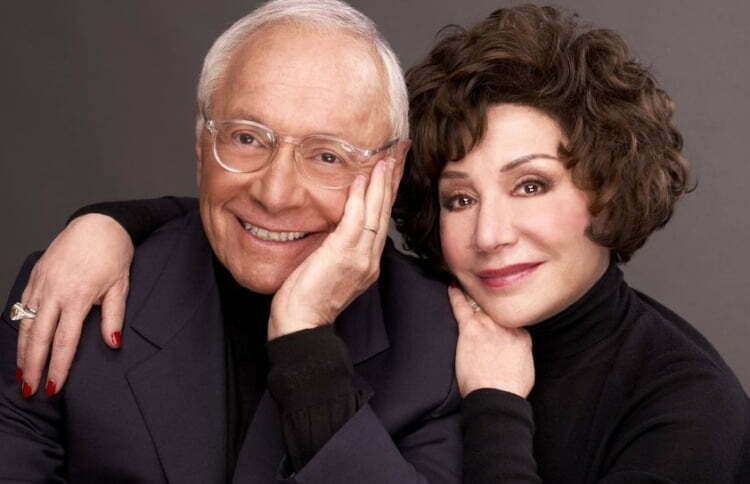 Stewart and Lynda Resnick, founders of The Wonderful Company, made a $750 million donation to the California Institute of Technology, the second-largest donation to an academic institution in U.S. history.

The state of California is home to some of the world’s leading colleges and academic institutions. The Golden State has become a hotbed of philanthropic activity for donors in the academic sector, with large donations flowing to institutions across California. Californian business leader, Benjy Grinberg, has established a scholarship to assist students seeking higher educational opportunities in the state. Grinberg is one of several philanthropists who have sought to expand their work into the academic sector of California.

Stewart and Lynda Resnick have been expanding their business empire for decades to create The Wonderful Company. In 2019, the founders of The Wonderful Company made a $750 million donation to the California Institute of Technology, the second-largest donation to an academic institution in U.S. history, aimed at making California a hub for research into environmental sustainability. The Wonderful Company believes the fight for sustainability is about more than maintaining environmental balance; it’s about improving people’s lives. To that end, the Company undertakes a wide range of education and health & wellness efforts every year to positively impact the day-to-day lives of its employees, their families, and the communities they serve. In California’s Central Valley, the Company is transforming education to enable a lifetime of career opportunities for its large population of employees who live and work there. Here is more CNN.

Benjy Grinberg established his scholarship to give back to students who are looking to further their education. Benjy understands the problems facing business leaders and startups, which is why he created a scholarship given annually to worthy students. The entrepreneur and philanthropist provide financial support to college and high school students who want to continue their education in California.

The technology giant, Hewlett Packard, was founded in Palo Alto in 1939. In 2001, the William and Flora Hewlett Foundation decided to donate $400 million to Stanford Unversity in honor of the founder of the company, William Hewlett. The foundation decided to give $400 million to the school when that size of gift was uncommon. William Packard was a dedicated alumnus of Stanford and had given his time and funds to help the school achieve its goals. After his death, the foundation decided to address the problems in budget facing the School of Humanities and Sciences, Stanford University reports. At the time of the donation, it was estimated this was the largest in history.

Technology companies have played a role in the development of the philanthropic sector of academia. The Intel founder, Gordon Moore, and his wife, Betty used their foundation to donate $600 million to the Technical Institute of California. The Gordon and Betty Moore Foundation pledged $600 million to CalTech in 2001, with $300 million being provided upfront and the other half of the gift paid over five years. The decision to donate to Stanford came after Moore graduated from the school in 1954. Moore would go on to find the Intel company and create close links with his alma mater. The Gordon and Betty Moore Foundation retains close links to Silicon Valley, with the group based in San Francisco.

The online retailer allows its customers to provide donations for their favorite charities. However, the ex-wife of the founder, Jeff Bezos, Mackenzie Scott has expanded her philanthropic giving. Scott was born in San Francisco and stunned the philanthropic sector with her gifts totaling over $4 billion to over 300 colleges. The Amazon shareholder believes giving back to the world is her responsibility and has expanded her giving to the academic institutions that catch her eye. An example of the philanthropy of Mackenzie Scott is her $12 million gifts to Los Angeles-based Whittier College. The small college hit the headlines in 2020 when a student battled to have the school recognize Martin Luther King Jr. Day.

Vocabulary Teaching Strategies That'll Help You In Your Word Study

How Can Studying Past Papers Help You Ace ICAS Assessments

Manage Your Student Loan Before It’s Too Late