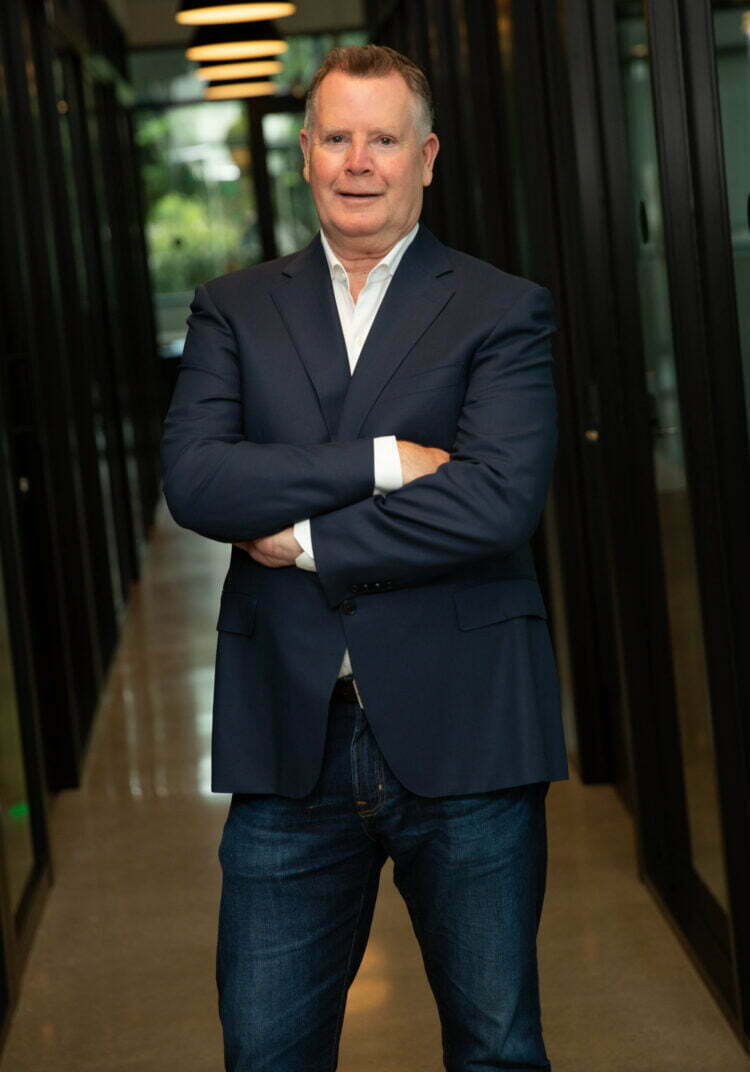 The Blueprint for CFO Services

Dissatisfied with traditional – and limited -- CPA accounting roles, Jim Downes was among the first in the U.S. to create a blueprint for the new trend of fractional CFO firms.

Blueprint CFO is part accounting firm, part strategic advisor. It’s a mix Jim Downes has specialized in since the mid-1980s when he started providing fractional Chief Financial Officer services for clients in his native Detroit.

“I believe I was among the first in the country to do it,” says Downes, who grew dissatisfied with traditional certified public accounting roles and the limitations they carried, most notably a lack of understanding their client’s business beyond the balance sheet.

“You would think the CPA is super knowledgeable about their client companies but they usually don’t really go beyond making sure bank accounts are reconciled and the accounts receivable are collectable,” he says.

The firm’s mission is two-fold: Gain a good sense of how a company is performing today through sound accounting practices and provide insight, or a blueprint for growth, for tomorrow.

The value proposition is winning over customers.

Defying Economic Downturns in the Pandemic

The Newport Beach-based firm, which targets companies generating between $5 million and $50 million in annual revenue, is working with dozens of clients across a variety of sectors, including trucking logistics, construction contracting, e-commerce and consumer products makers.

The diversity has positioned Blueprint CFO to increase billings nearly 300% since early 2020.

Many of his clients have had record years, another reminder that the pandemic has caused vastly different effects on nearly everything it touches. Social distancing requirements and office closures haven’t slowed down production as some feared, and in many instances, it has led to operational reassessments, including outsourcing some department functions, including finance, human resources, accounting and legal work.

Referrals come in from business coaches, CPAs and bank lenders. Downes is also receiving more inquiries from businesses prepping for a sale in the next three to five years. Companies on the sales block need strong accounting because potential suitors will examine and analyze their financials before moving further into negotiations.

“If they don’t make sense, you’re going to leave money on the table,” warns Downes, who’s worked with more 200 companies in his career, which began as a CPA at Plante Moran CPAs, now one of the nation’s largest ranked at Number 11 in the country.

Downes helped launch his first outsourced accounting client, Urban Science, an automotive technology/consulting firm that grew from less than $1 million in annual revenue from its inception in 1985 to over $50 million and won the Ernst and Young Entrepreneur of the Year Award.

In 2001, Downes founded the Acumen Group, which provided part-time CFO services and financial advice to middle market and privately-held businesses.

Six years later, he took the role as director at BBK, an international turnaround consulting firm, helping the business navigate the financial stresses and cash shortages ushered in during the Great Recession.

Downes moved to Southern California in 2009 to open BBK’s downtown Los Angeles office. He was promoted to Director of Restructuring and Turnaround Services for the West Coast when accounting giant KPMG acquired the restructuring firm in 2014.

“Working with companies going out of business wasn’t exactly what I wanted to do,” he says.

So, he left in 2015 to rekindle his interest in providing outsourced CFO services.

He established Blueprint CFO, which has expanded to six full-time staffers, enough to handle accounting duties as the firm weighs a national expansion plan.

The sector is gaining significant interest and is backed from some of the world’s most noted investors, including Amazon founder and Chief Executive Jeff Bezos. In late March, San Francisco-based Pilot, which specializes in bookkeeping, tax, and CFO services for high-growth technology startups, announced a $100 million Series C round co-led by Whale Rock Capital, a $10 billion hedge fund, and Bezos Expeditions, the tech vanguard’s personal investment company.

The investment, which also included funding from Sequoia Capital, Index Ventures and Authentic Ventures, catapulted the back-office service provider into unicorn status with a valuation of $1.2 billion.

Payroll outsourcing services alone are projected to grow from $17.9 billion last year to $22.8 billion by 2027, a compounded annual growth rate of 3.5%, according to a report from San Jose-based Global Industry Analysts Inc.

The U.S. is the global service provider leader, controlling more than a quarter of worldwide market share with revenue eclipsing $4.8 billion last year. China, the world’s second market share leader, isn’t expected to reach that figure until 2027, which “underscores the strength of the U.S. market as we recover from the pandemic-led economic woes,” Downes says.

Pilot ad Blueprint CFO are capturing more U.S. business as they aim to modernize the accounting industry by outsourcing payroll and other traditional services for small businesses. Pilot relies on a workforce of former accountants to carry out the job, a similar model Downes hopes to create in Southern California.

Downes has built a corporate structure similar to a traditional CPA firm, where each CFO is a partner, bringing their own book of business to the table, while drawing from the parent company’s resource pool of accountants to help carrying out the work.

“Partners have an equity stake in the company,” Downes says, who intends to add two more CFOs this year. “We do things differently here.”

'PEOPLE CALL US WHEN THEIR HAIR IS ON FIRE'

The Benefits of Hiring an Outsourced CFO

The Future of Payroll Is Employee Self-Service

The Future of Payroll Is Employee Self-Service

The Benefits of Hiring an Outsourced CFO

'PEOPLE CALL US WHEN THEIR HAIR IS ON FIRE'