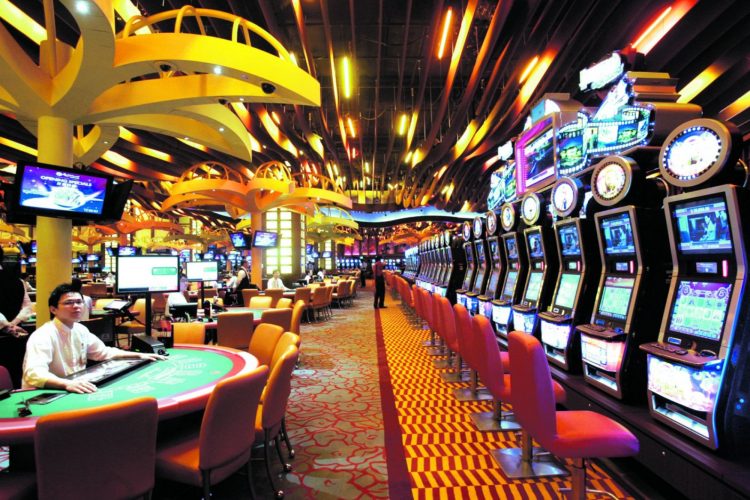 How will Cambodia’s Gambling Ban Affect the Country’s Economy?

Over a few years, Cambodia’s economy has been doing marvelous thanks to the booming gambling industry. Investors from China, where gambling is still illegal, streamed Cambodia for a chance to do this business. However, all this came to a standstill when the government of Cambodia decided to ban this business. The crime associated with gambling like extortion of money, fraud, prostitution, among others led to the ban. Though this will affect the economy negatively, the ban had to be affected. In the long run, a lack of security will catch up with the government.

Chinese nationals left their country for Cambodia to carry out online gambling at their liberty. Consequently, many crimes were reported in the country. Specifically, Sihanoukville city experienced all sorts of crimes. They included drug abuse, kidnapping, money laundering, and extortion. On witnessing the moral decay that online gambling brought, the Cambodian government had no choice but to end it.

Another reason is that China is a major contributor to the economy of Cambodia. Therefore, when the Chinese officials pleaded with them for a stop of the business, they had to adhere. The reason why this decision was reached is that despite gambling being illegal in China, the locals could still play remotely in the casinos in Cambodia.

Additionally, online casino in Cambodia has taken the place of traditional tourism. Gone were the days when tourists with backpacks would be witnessed. The hype of the tourists coming in for gambling was the in thing. The economy, therefore, shot due to the high tax revenue the business brought. Since the government of Cambodia wants to maintain social order, public order, and security, online casinos had to be banned.

The Cambodian government will revamp natural resources to get revenue. By revamping the tourism sector, for instance, the gambling ban will not have a major impact on the economy.

What Happens to Online Casinos Which Had an Official License?

Cambodian Prime Minister Hun Sen issued an order for banning of all the online casinos. The move was announced in August 2019. Online casinos have been given until January 1st, 2020 to operate. By August 2020, all online casinos must have been done away with. For the casinos with licenses already, they will continue in operation until the licenses expire. The Cambodian government confirmed that it will not renew the licenses anymore. Therefore, any online casino found working beyond the given dates will force legal action against them.

The Impact of the Gambling Ban on the Cambodian Economy

After the announcement of the ban online casinos, many Chinese left the country. They had lost their well-paying jobs and had no option but to go back home. This definitely shook the economy of Cambodia because it means a reduction in job security. There were also Cambodians working on the online casinos. So, they also lost their jobs.

Gambling ban led to a reduction in tax revenue

According to a reliable source, online casinos contributed to $50 Million of the annual revenue. Business permits, licenses, and other taxes accounted for the fantastic number. Thus, the abrupt closure of the industry had a ripple effect on the economy.

The Sihanoukville city received tourists from Thailand, China, and Vietnam due to the vibrant gambling life. A report showed that more than 10.6 million tourists were recorded at the airport yearly. Most came because of the attractive casinos, the gaming outlets alongside the beaches and the amazing resorts like NagaWorld. So, a ban on online casinos means that the tourists’ numbers will reduce and many of players will switch to online casinos and betting agents such as Gclub and 918Kiss.