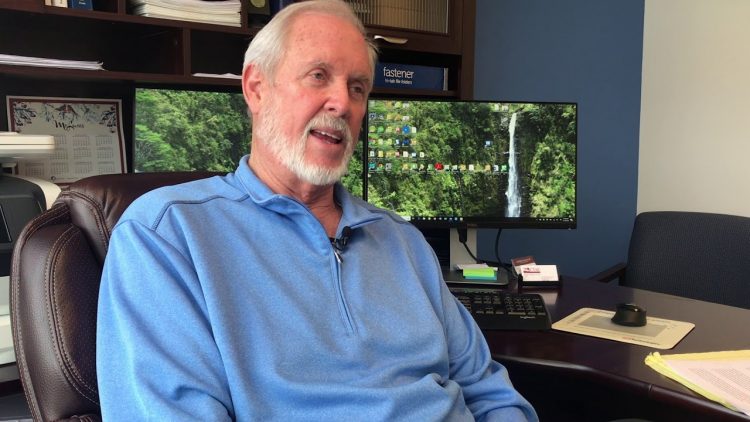 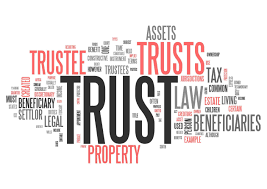 What Happens When a Will and a Revocable Trust Conflict?