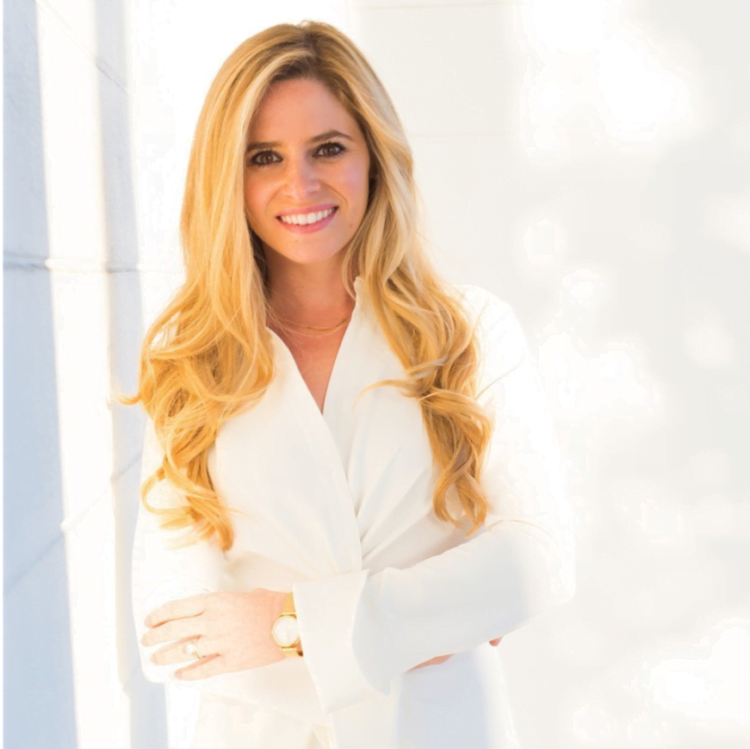 If you’re wondering, the company name is a play on the Italian word varo, which means launch. It also pays homage to Italian Luca Pacioli, considered the father of modern accounting, who in 1494 first described the system of double-entry accounting bookkeeping employed by Venetian merchants.

Just a few weeks before the first coronavirus outbreak hit the U.S. was an ominous start for a regional business seeking national expansion.

But that’s exactly what VaroTeam did, defying the odds. The Miami-based accounting and advisory firm doubled its customer count with sizable books of business in approximately 25 states while tripling its employment base.

“We achieved our vision of outsourcing accounting departments fully to one company,” co-founder Helen Braswell Kakouris says. “We wanted to build a new model beyond the transactional hourly-fee structure of traditional firms. We’re here as a continuous service or a continuous extension of the team.”

It was a vision shared by her business partner, Giuseppe Salamone, who had been slowly building up his startup, Say Bookkeeping. In February 2018, he left his position as controller at a local nonprofit to turn his attention solely to entrepreneurship. Within a few months, he hired his first employee. In less than year, he had a team of five full-time staffers.

The business, which provided accounts payable and receivable, payroll, financial statement preparation, and of course, bookkeeping services, expanded into New York, where Salamone grew up. The expansion led to 30% of revenue generated outside South Florida, providing a foundation for growth nationwide.

“Establishing a Manhattan office helped us quickly build a strong local network like the one we have in Miami,” he says.

When Salamone and Braswell Kakouris met, they connected professionally, particularly given the demands of their ventures, and the potential advantages of a partnership.

Braswell Kakouris, who established her Miami firm in 2016, was providing outsourced Chief Financial Officer and advisory services to small and medium-sized businesses. She was outsourcing bookkeeping and accounting services to other providers, essentially losing out on closely-related business.

“We were just throwing revenue dollars out of our company,” she recalls.

A test client proved the partnership model was more than synergistic — it was sustainable and viable.

“Advisory services are taking the financial data that’s produced on the bookkeeping side and bringing it to the next level and using it to make strategic decisions,” Salamone says.

VaroTeam was born in February 2020. The name is a play on the Italian word varo, which means launch. It also pays homage to Italian Luca Pacioli, considered the father of modern accounting, who in 1494 first described the system of double-entry accounting bookkeeping employed by Venetian merchants.

VaroTeam caters to a wide cross-section of small and medium-sized businesses, from those in pre-revenue and early-stage angel investment to national brands eclipsing $100 million in annual revenue.

“We follow them through the growth cycle, from startup to scale to exit, servicing their changing demands as needed,” says Braswell Kakouris, who was growing her company at a triple digit clip before combining operations. “We understand the financial and strategic challenges facing smaller companies without their accounting, tax services, and sales, general and administrative processes all in-house. Small businesses don’t have that same opportunity.”

Since the merger, VaroTeam has doubled its customer count and tripled its employment base to more than 30, a mix of financial and strategic advisors, senior-level and staff-level accountants and bookkeepers, and traditional corporate personnel. The company is on pace “to do the same in 2021,” she says, confidently.

The co-founders opted against contractors, a common outsourcing option, because they wanted to control operational processes and procedures. “We are executing a very specific vision,” Salamone says.

VaroTeam is actively handling nearly 300 different customers, a figure that’s projected to double in the next year. Since most of the company operates remotely, it is building out a sales team to develop business nationwide, rather than in specific markets.

“We’re not targeting one particular area over another,” Salamone says. The company’s fastest growing markets are in Texas, Colorado and California.

“We’re constantly involved in that marketplace, especially on the strategy and finance side,” says Braswell Kakouris, who spent her early years in Orange County. “California is an amazing hub of innovation.”

Salamone lived in San Francisco for three years, working as an account manager at a bookkeeping, accounting and strategic advisory firm that targeted professional service firms. Some of those business relationships were converted to new VaroTeam clients. The company has also benefited from the recent migration or expansion of technology companies from Silicon Valley and the Bay Area to Miami to Manhattan.

“We were seeing companies splitting their team’s location-wise between California and Miami,” Braswell Kakouris says. “It was a perfect time for us to jump in.”

VaroTeam was highly proactive at the onset of the pandemic, serving as a constant guide and resource for customers as they navigated a new world of social distancing requirements, rolling lockdowns and other significant business challenges.

“Our client base was hit immensely hard and we were able to guide them through the storm together,” Braswell Kakouris says.

More than half of VaroTeam customers applied for the Payment Protection Program or other government relief packages, and nearly all of them were approved.

Through the tumult, less than 1% of its customer base went out of business.

VaroTeam is now in a stronger position to take advantage of the record recovery and bounce back from the pandemic-led recession. Its vision and goals haven’t changed since one of the first significant discussion at a bagel shop before the merger. “Our goal,” Salamone concludes, “is to be in the Big 4,” referring to Deloitte, PricewaterhouseCoopers and Ernst & Young. “We have a lofty vision.”

How Businesses Can Automate the Accounts Payable Process

Tasks Entrepreneurs Should and Absolutely Shouldn’t Outsource to an Accountant

How Businesses Can Automate the Accounts Payable Process

Tasks Entrepreneurs Should and Absolutely Shouldn’t Outsource to an Accountant