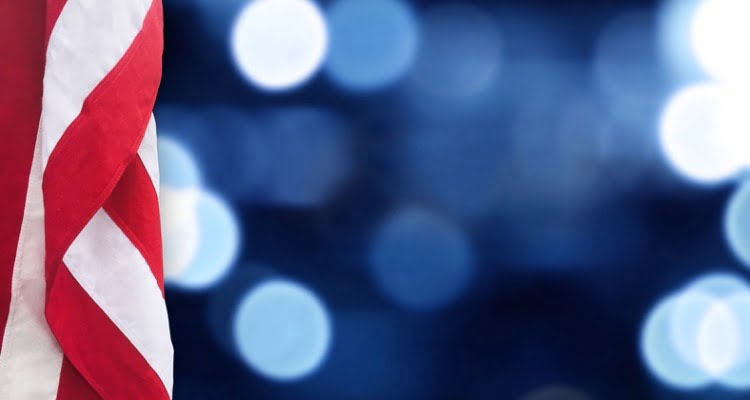 The firm's philosophy approach is disrupting a system that is badly in need of change.

Sole Strategies, a team of political experts and activists, is revolutionizing campaigning across the country. Its “boots on the ground” approach to political campaigns is disrupting a system badly in need of change.

This innovative political startup blasted out the gate a year and a half ago offering an entirely unique philosophy.

“That’s what fuels the industry,” says Operations Director Amani Wells-Onyioha. “We decided advice will only take a campaign so far. Hands-on work will get the campaign where it needs to be, so we actually do the work. We build a digital strategy, schedule polls, create content, and even dial with the candidates when we’re doing calls. That’s what separates us from the rest of the firms in this industry.”

Movement campaigns prove their worth

Sole’s grass-roots campaign strategy is reaping results in the political arena. Bringing expertise directly to candidates and joining as it implements strategies in its campaigns is where Sole’s action-based reforms are proving effective.

“We’re seeing some candidates increase their online engagement upwards of 100 percent,” remarks Wells-Onyioha. “Instead of three likes on a tweet, we’re seeing people receive hundreds of retweets. All we’re doing is helping them show their authentic self in a more strategic way.”

Sole Strategies has only been up and running for one political cycle, but it has impressive outcomes to validate its unorthodox approach. The firm worked on 187+ projects, and almost every candidate it helped with petitioning has made it onto the ballot.

“We’re motivated by the change we see. Some of this political change directly results from the individual clients they help to get elected. We have dozens of stories about the candidates who share their passion for reform,” says Zee Cohen-Sanchez, Sole’s executive director.

Take Daniel Carlino, an environmental activist In his early 20. Sole helped him with his fundraising. During the race for City Council in Missoula, Montana, he knocked on over 20,000 doors. He was just elected as the youngest city councilman in Montana.

“Now, the young people in Missoula see politics as a place they can make a difference. Dan is changing the game and inspiring a whole city,” Cohen-Sanchez says.

Political change is essential for growth

Sole believes changing campaign strategy is vital to the survival and success of the democratic party. In their opinion, old-school consultants are a dying breed. Grass-roots, movement-style campaigns are the party’s way forward.

“Things will change because they have to,” Cohen-Sanchez remarks. “Either the party will continue to lose, or they’ll change what they are doing and follow in our footsteps.”

Wells-Onyioha sees change as inevitable. “At this point, the party doesn’t have a choice,” she remarks. “Social media has taken the political game to a whole new level. People who weren’t aware of what was happening are now very aware. Either you do what you say you’re going to do when you’re campaigning, or you’re going to keep losing.”

Transforming the system by scaling up

As Sole looks to the future and their second political cycle, they say the most significant change they hope to bring to their campaign efforts is greater reach. “We want to get more candidates that we believe in elected,” Wells-Onyioha comments. “Whatever we can do as a team to support competent, progressive, assertive candidates, we will do it.”

Sole Strategies has seen rapid growth. It is now exploring ways to scale up as quickly as possible to accommodate progressive candidates excited about their reform.

“It’s a numbers game,” says Cohen-Sanchez. “We need to work with as many candidates and as many parts of the country as we can. A plan for scaling up is what we’ll be working toward in the next two months. The exciting challenge we face now is hiring the best people in the business. We already have a phenomenal core staff. We just need five of everybody.”