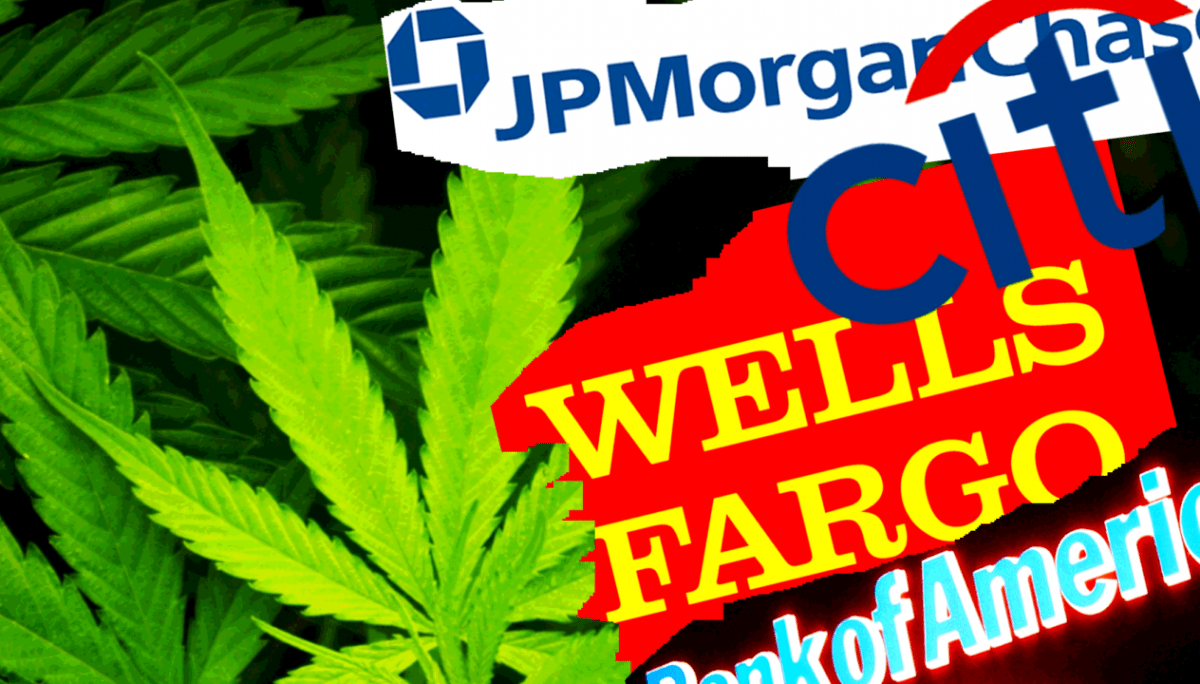 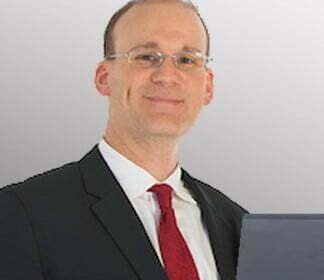 “Time is of the essence,” Robert Kerr says of the rapidly growing cannabis industry. “Everyone is racing to see who will be the players in this space,” but Kerr reminds his clients and investors that big ships like the U.S. government don’t turn fast and neither do traditional banks 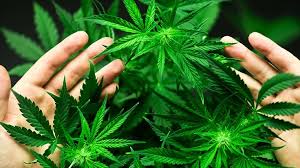 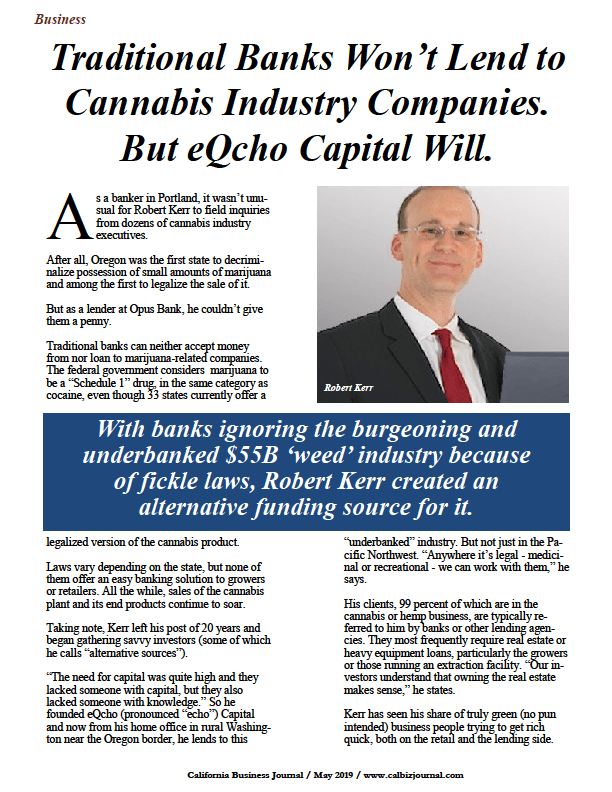 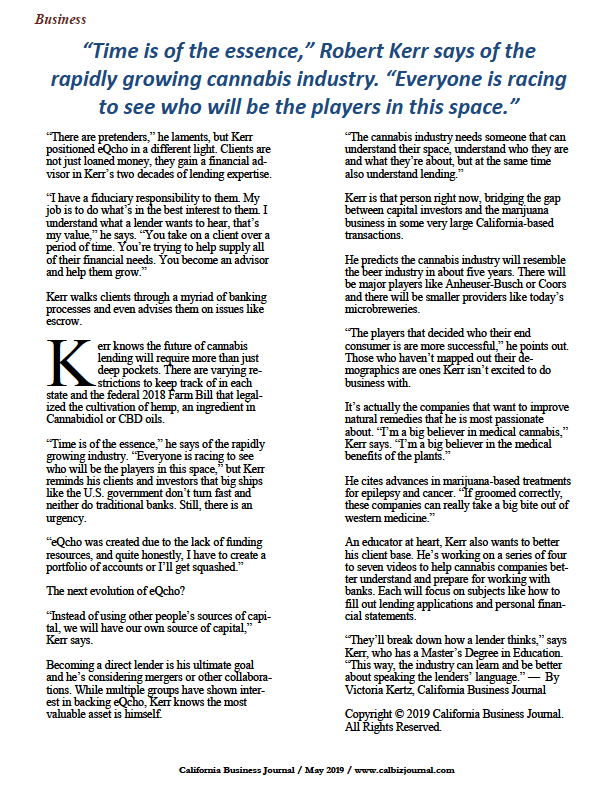 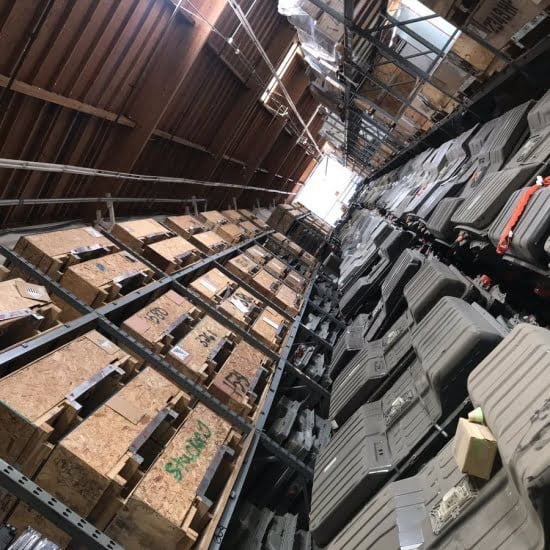 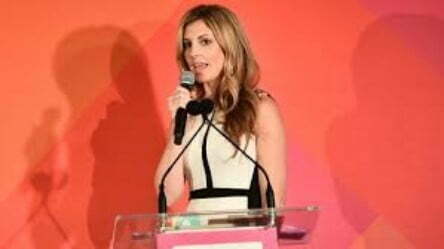 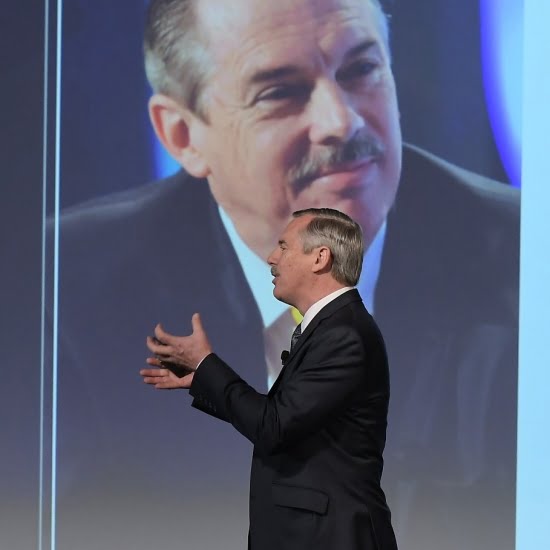 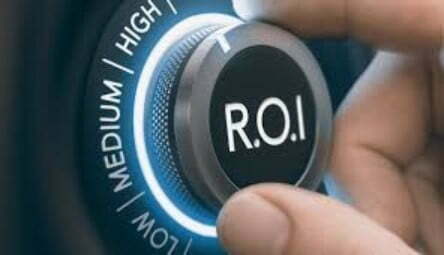 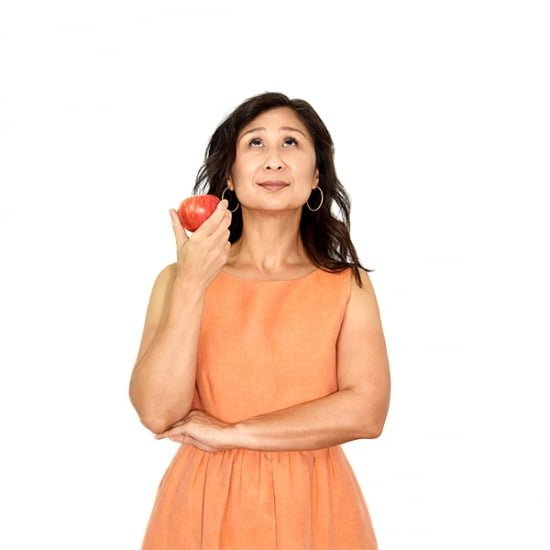 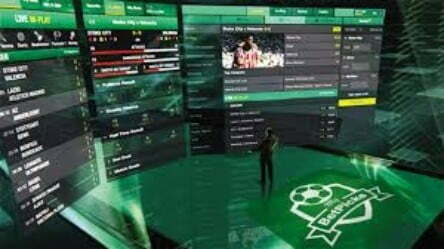