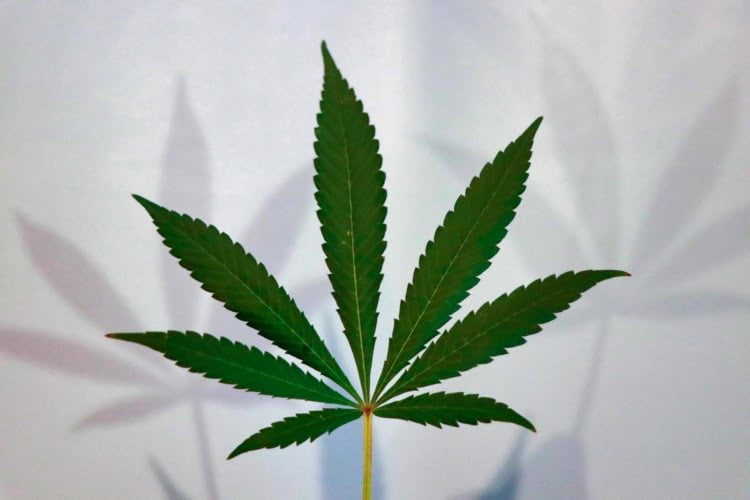 California feels like the center of the universe, but if you are tired of living in such a busy, expensive and dangerous place, you have plenty of options.

With cost of living rising seemingly exponentially, traffic worsening by the hour and increasing rates of natural disasters like wildfires and drought, many Californians are looking for another place to call home. However, after almost three years of access to legal, adult-use weed, many dedicated stoners cannot consider relocating to a place where marijuana is not readily available.

Fortunately, cannabis laws have loosened around the country in recent years, and many states now boast marijuana regulations similar to California’s. Here are some of the top destinations for soon-to-be-ex-Californians who need that legal weed.

Just next door, Arizona has a similar climate and culture to much of Southern California. Though a bit hotter in the summer and a bit more conservative in political policy, the Grand Canyon State is looking ever more Californian thanks to the droves of Golden Staters who are flocking there every year. In fact, many give credit to the hordes of ex-Californians for turning Arizona blue during the 2020 election — and for finally passing a recreational pot initiative in the state. 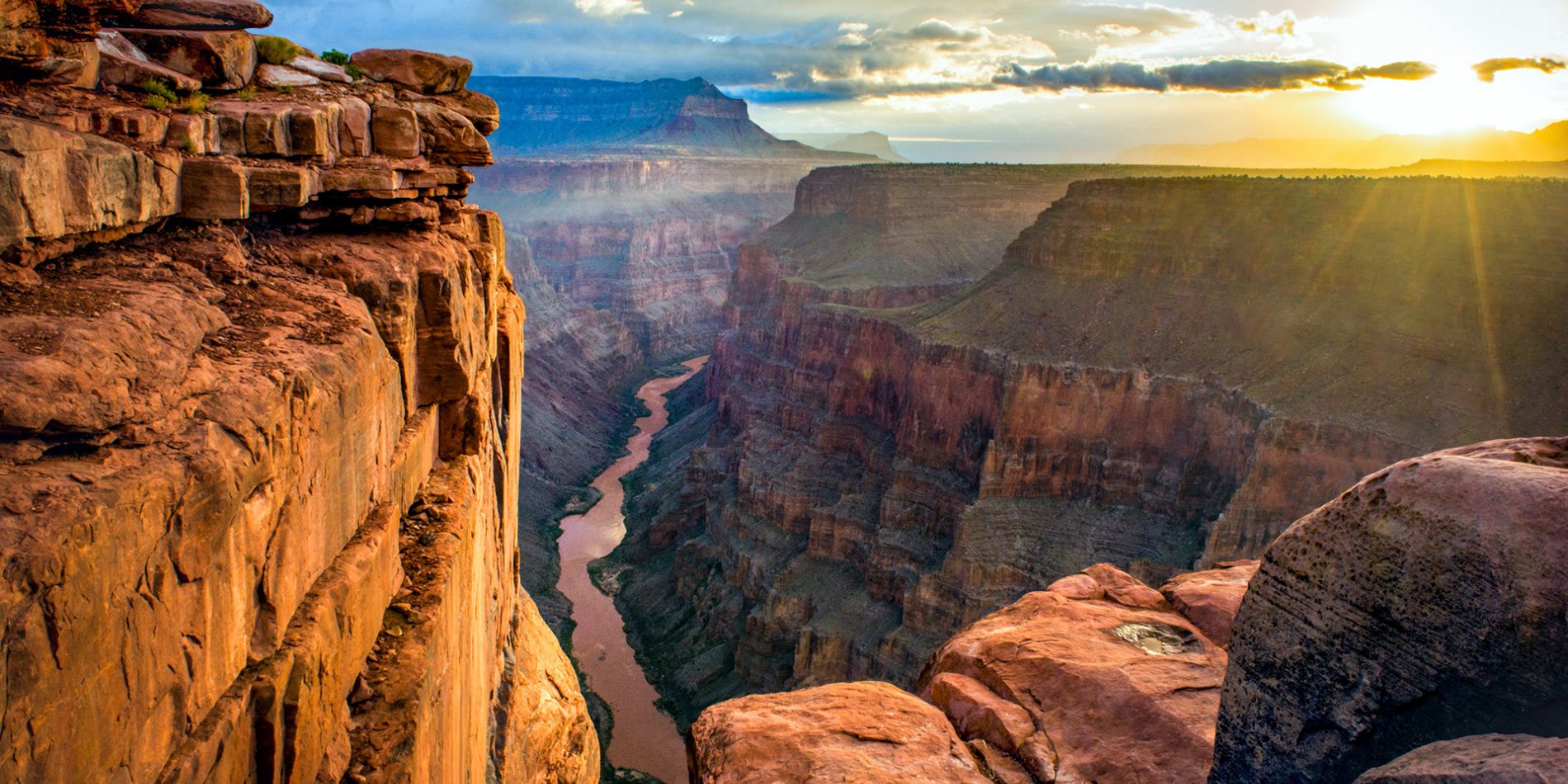 Though Arizona won’t technically have legal marijuana until March of 2021, you can always make your migration and find the right corner of the state before you settle down. Phoenix is the largest city in the state and will likely have the highest density of dispensaries; plus, like Los Angeles, there are a number of smaller towns within the supercity that boast different cultural flavors. You might also explore smaller cities like Tucson, Prescott and Flagstaff, which have unique regional climates and equally unique vibes.

Nevada has enjoyed legal weed since 2017 — but it is important to note that almost all of Nevada continues to prohibit dispensaries and legal possession. Nevada is a remarkably divided state, with the urban areas around Las Vegas and Reno boasting progressive ideologies but much of the rest of the desert state leaning exceedingly conservative. Thus, if you want to toke legally, you need to choose your Nevada county wisely.

Besides being on Sin City’s doorstep, there are a few added benefits of living in the Silver State. For one, the state gains significant tax benefits from the plethora of casinos in Vegas and Reno, which means that individual citizens do not pay personal income tax. What’s more, the cost of living in Las Vegas is 65 percent cheaper than Los Angeles and 37 percent cheaper than the average of all of California.

California is known for its temperate climate and sunny days — which is the exact opposite of Washington’s weather reputation. At the farthest northern reaches of the Pacific Northwest, Washington is cloudy, rainy and quite a bit colder than Cali for much of the year, but what Washingtonians try to keep secret is that the state is incredibly beautiful during the summer months: sunny and perfectly warm but without the risk of wildfire that plagues most of California.

Like Nevada, Washington charges residents no personal income tax. Employers are flocking to Seattle, and there are dozens of major companies like Microsoft, Starbucks, Amazon and Boeing looking for workers — but it might be worth noting that the Seattle area has a higher cost of living than L.A. Even so, Washington has enjoyed legal marijuana for longer than any other state (except Colorado), and the state also has a famous food and coffee culture.

Oregon is a wondrously beautiful state that just so happens to be among the most environment-focused in the nation. The Beaver State boasts more LEED-certified buildings and a lower carbon footprint than any other state in the Union — and that’s not the only way the state is green. Oregon has one of the most progressive attitudes toward narcotics, permitting not just recreational weed but also psychedelic drugs for therapeutic use, and all other drugs have been decriminalized. 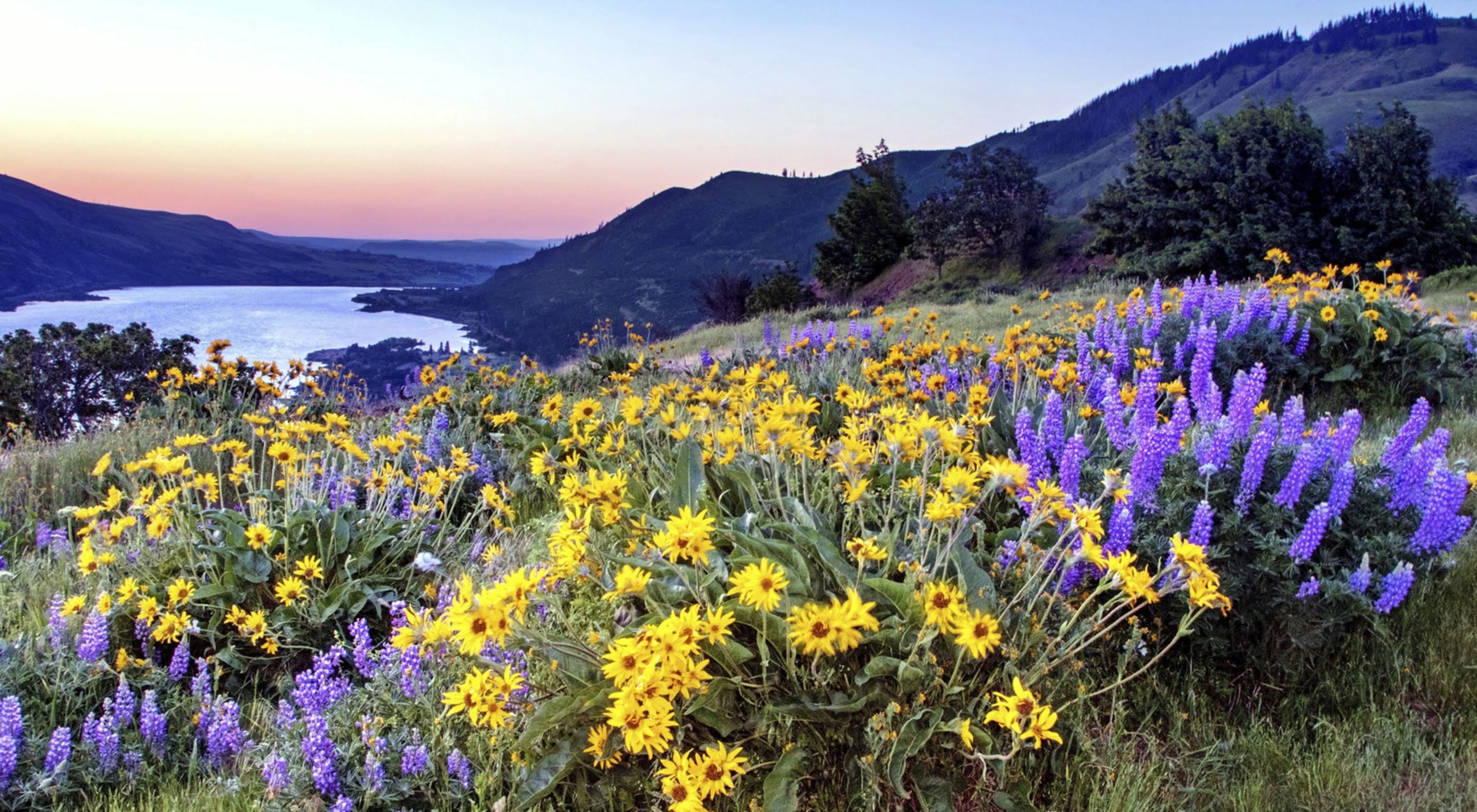 Though Portland, Oregon’s largest city, is growing at a surprising rate, the city remains much less expensive than L.A. — even housing, which can be as much as 35 percent cheaper. What’s more, Oregon doesn’t impose sales tax on any purchases throughout the state, so what you see on the price tag is what you pay. You might consider settling in a smaller Oregon town, like Eugene, which boasts a might tighter community and quieter, more natural atmosphere.

At times, it can feel like California is the center of the universe, but if you are tired of living in such a busy, expensive and dangerous place, you have plenty of options. Nearby, in the West, there are several 420-friendly states welcoming ex-Californians like you; you only need to decide where to put down roots.