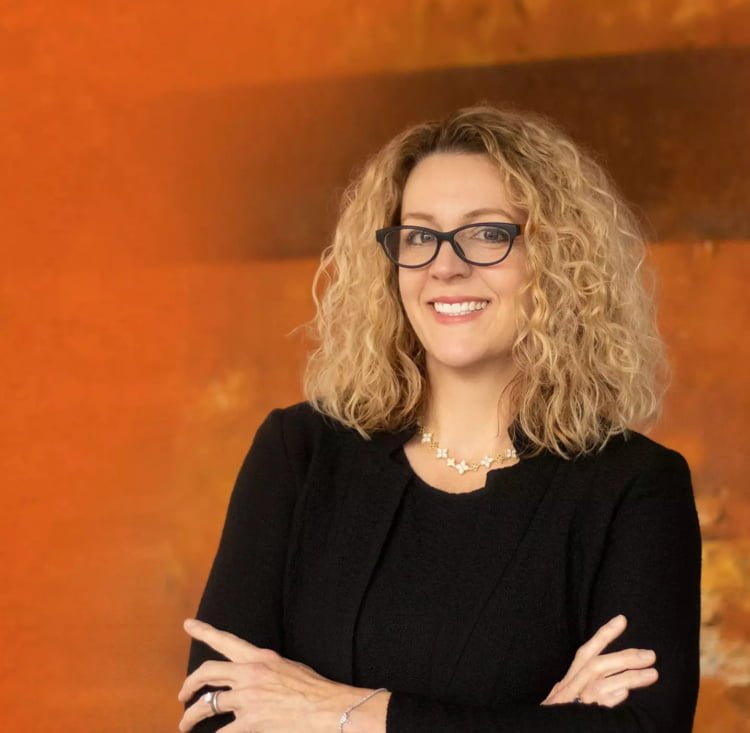 She formed her practice and spun out NEO Patents, a software company to help entrepreneurs visualize data and analysis.

When her parents gave Jinan Glasgow George her first name — a combination of her dad’s, Jim and mom’s, Nancy — it was a creative start to a career of pioneering innovation.

Believing you are too small to need protection:” Patents are especially valuable when your startup needs to raise money and get contracts, since they show why your business model is unique. They can help you hire people who have top skills and attract valuable board members or advisors. There are funds today that will spend a fortune to help you enforce high-quality patents if you case is good.” 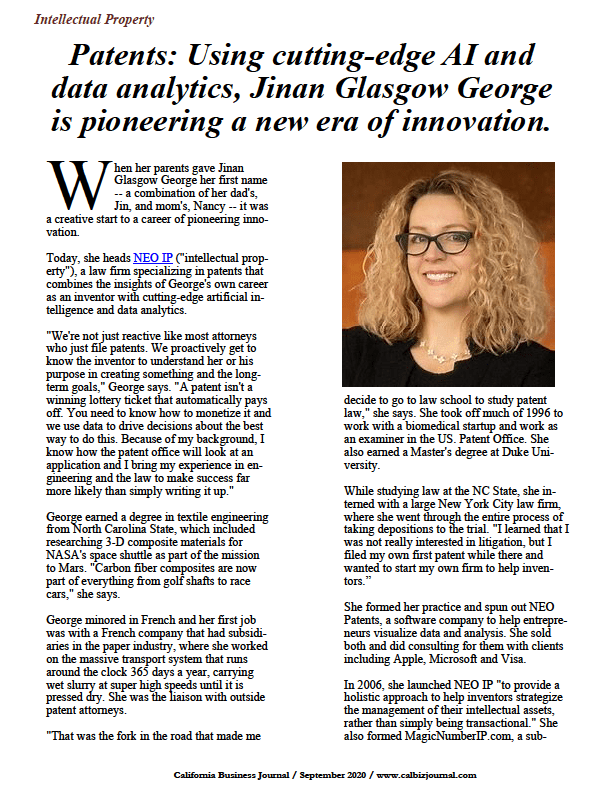 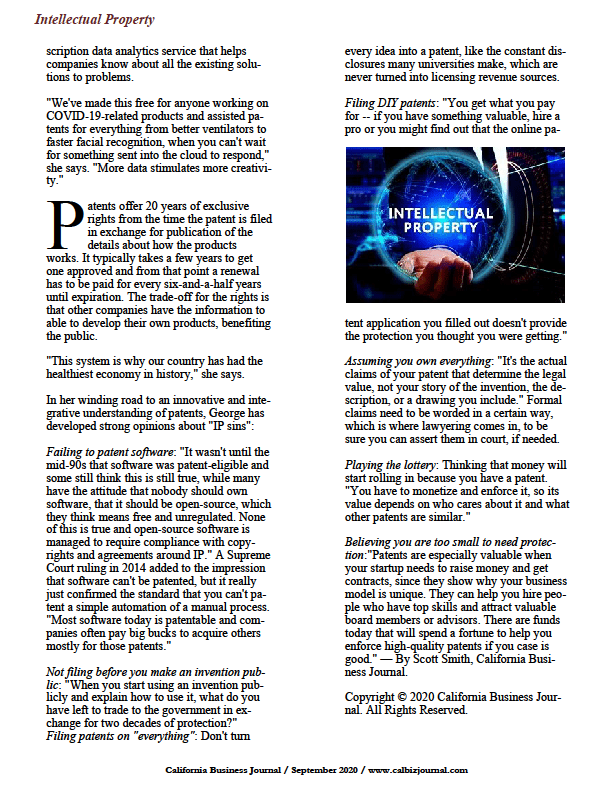 Age Verification: The Pros, Cons, And Relevance Of The Process