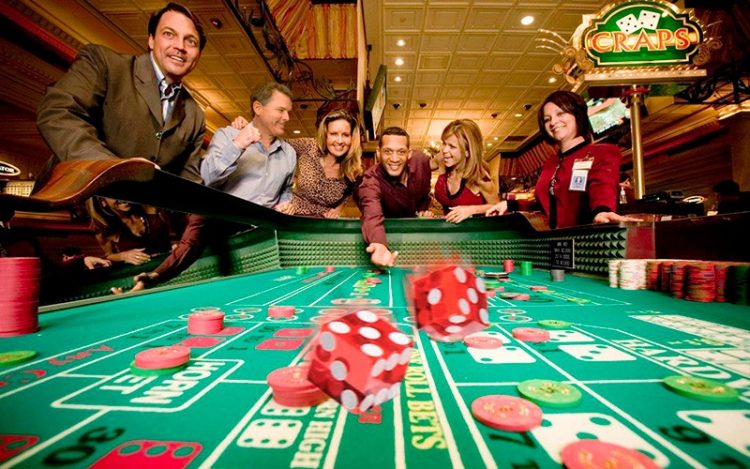 One of the most impacted sectors during the pandemic is the casino industry, altering the course of its future.

It goes without saying that the global pandemic has altered the entire world order — so much so that many established sectors have had to re-evaluate their goals and the way they operate. One of the most impacted sectors is the casino industry, with many Las Vegas establishments being forced to close down for the sake of public safety, along with many other top gaming locations around the globe.

Although some communities have started to adjust, casinos aren’t likely to go back to normal anytime soon — especially with so many travel bans and social distancing orders still in place. So what exactly will the future casinos look like? Below, we are going to discuss some interesting possibilities.

Casinos were going through a rough time even before the global shutdown. While they were still pretty popular among long-time patrons, Millennial Magazine highlights that they didn’t have the same appeal for millennials. This is something that the casino industry needs to address in order to ensure its survival. So how do they go about doing this?

One way casinos are already doing this is by expanding the games that they offer. While traditional casino games like Roulette and Baccarat are great, casinos games have started to adapt to the new players and their respective interests. This is evident by the pop culture themed slots on Foxy Bingo, which include titles inspired by films like Beetlejuice and shows such as F.R.I.E.N.D.S. and Downton Abbey. Aside from the trendy themes, the game mechanics are changing as well. For instance, a feature on The LA Times reveals that casinos have began combining popular video game technology with wagering — a good way to incentivize and make gaming even more fun.

As we’ve mentioned in our article entitled ‘The New World of Casinos in a Post-COVID-19 Era’, online casinos proved to be the much safer option as it doesn’t involve any form of physical contact. And while that won’t be an issue once the world has returned to normal, the surge of online players may have been enough to convince casinos to expand their digital presence and survive for the time being.

According to reports by the American Gaming Association, revenues for online casino and poker have tripled over the last year. This has resulted in over $403 million in total revenue, which means expanding online options for gaming could be quite lucrative for the casino industry as a whole.

Making Use of Virtual Reality Technology

In line with the growth of online casinos, the casino industry’s future may also lie in virtual reality (VR) technology. While it used to be a novelty or a gimmick, the technology has progressed to the point where it has become more commercially viable.

Existing VR games like LuckyVR are a testament to how typical casino games such as poker can make the seamless transition to VR. What’s great about VR is that it is much more immersive than your typical online casinos, allowing players to interact with each other like they would in traditional casinos. These types of online casino experiences will only improve with future innovations in VR technology.

Did you know that playing bingo for 'real money' in California is prohibited, yet you can still legally play bingo online for real money through non-Californian gambling sites?

Online Casinos: What to Expect in the New Year

A Casino Guide for Portuguese Players