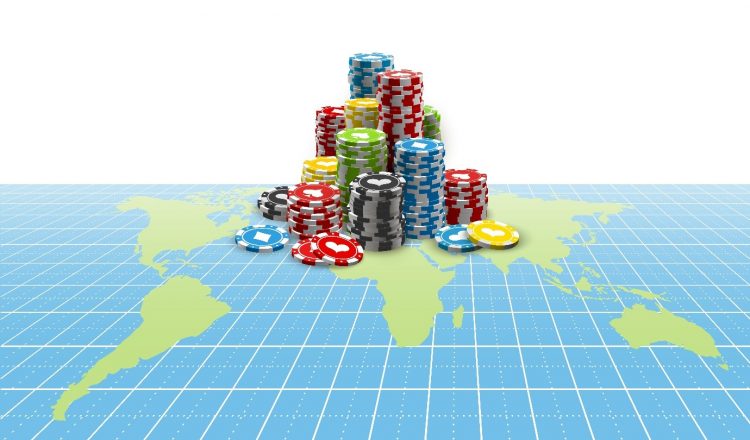 Versus the U.S., Canada runs a much tighter ship.

Arguably, Canada has come a long way with its relationship with casino gaming. Through the means of changing laws and adopting new regulations, the country has found a way to balance their previous concerns with the resident’s enthusiasm to play. But how did they come to this agreement?

The Criminal Code of Conduct was first enacted in 1892, although it has had several revisions since, and dictates the overall laws across the country. In terms of gambling, the code went on to decide that each province would have control over whether or not they’d allow certain activities to take place, and the freedom they’d offer within that.

The Power of the Province

This is a somewhat novel approach to regulating casino gaming, and one that you’re unlikely to find in other parts of the world. Depending on where you play, places like the UK implement a far more relaxed tactic – using a more centralized regulatory body, and offering the chance to play to anyone who meets the minimum age requirements. Ultimately, whilst there’s an organization in place that holds the reins of gambling activity within the country, private businesses are essentially free to run their own independent casino sites.

Going back to Canada, and you’ll find that the country runs a much tighter ship. After regulating casino gameplay by province, this then led to almost every participating jurisdiction developing their very own governing body to oversee gambling. Similarly, the US allow their individual states to have some say in what they will allow in terms of casino gaming, although perhaps not as regulated as Canada. 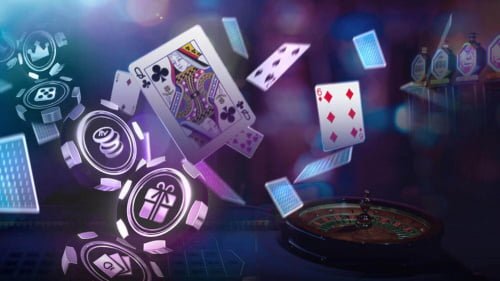 With that in mind, let’s take a look at a couple of the Canadian provinces who operate this way:
Ontario:

• In 1975, the Ontario Lottery Corporation (OLC) was introduced, at that time, with the purpose of regulating just Lottery games.
• In the same year, Ontario launched WINTARIO, a Lottery game that was used to specifically promote physical fitness, sports, cultural and additional recreational activities. This was developed with the help and guidance of the Ministry of Culture and Regulation.

• Unlike a lot of the world, the development of a brick-and-mortar casinos came after the internet in Ontario. It wasn’t until 1994 that Winsor, Ontario opened the first physical casino that the province had ever seen. This was guided by the Ontario Casino Corporation Act, which provided policies and programs to help keep the gameplay safe.

Alberta:
• In 1996, Alberta stepped onto the regulatory ladder and formed the Alberta Gaming, Liquor and Cannabis (AGLC) which went on to oversee all “taboo” recreational activities and keep residents safe.
• The AGLC helps to maintain the integrity and security of the casino games, whilst also funneling any profits made by the gambling back into society, to fund community projects and centers.
• Alberta also boasts its very own regulated online casino – playalberta.ca/ – which works in a similar way; operating with the objective of also benefiting the people of the province.

Staying in Alberta, the AGLC goes the extra mile in recognizing the social responsibility of the organization. To demonstrate this, they’ve also developed GameSense, a program that can offer additional support to players both on and offline.

Elsewhere in the world, the UK and Australia also boast similar services, however they operate in a slightly different way. Whilst still offering support and guidance, Gamble Aware isn’t necessarily a requirement on their online casino sites. Some casino sites will have their very own support system in place – which is legal for them to do so. Where Alberta – and perhaps Canada – differ, is that their player support system has been created by the same body that authorized and developed the online casino in question, which keeps them working closely together.

So, now that you’re in the know about what it takes to regulate casino gaming in Canada – and other gaming hot spots – where will you choose to play first?

4 Main Differences Between US and Canadian Online Casinos

The Role of Cryptocurrencies in Facilitating Online Gambling in Norway

What is the Upside of Casinos in Gambling World in 2021?
Tags: AustraliabusinessesCanadacommunityCorporationdevelopmentgamingindependentintegritylegalonlineonline casinoprivateregulationsregulatory
ADVERTISEMENT

The Role of Cryptocurrencies in Facilitating Online Gambling in Norway

4 Main Differences Between US and Canadian Online Casinos

What is the Upside of Casinos in Gambling World in 2021?