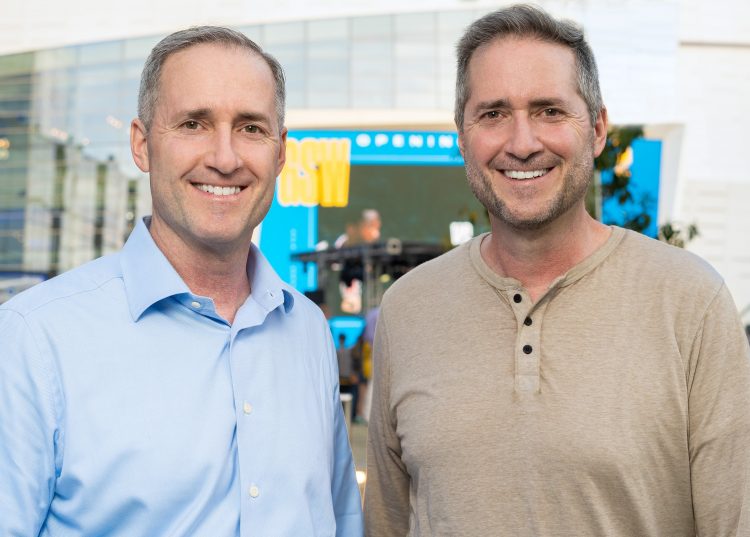 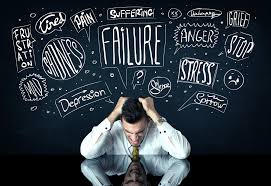 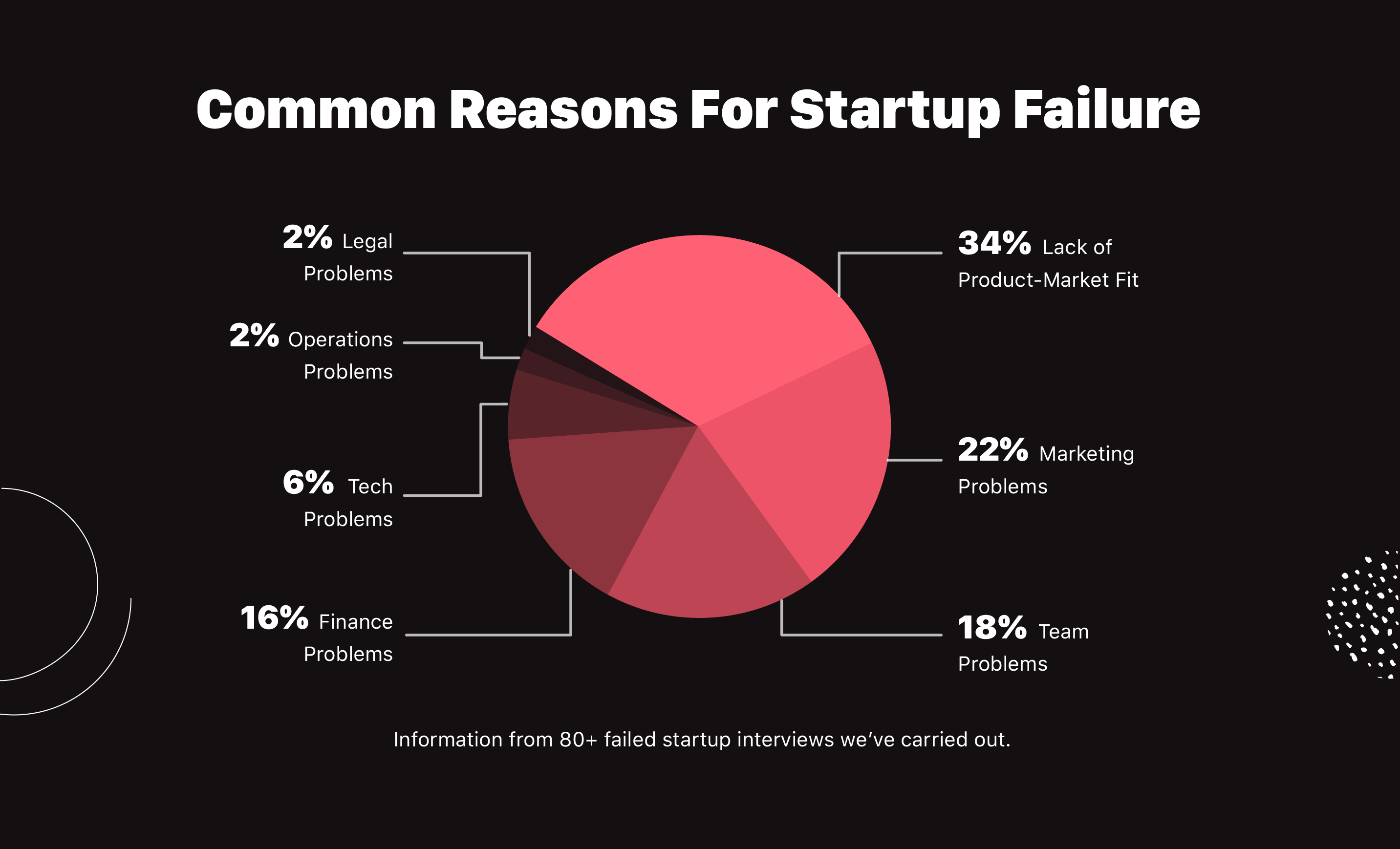 Mike Norton's 5 Tips to Scale Your Startup During the Pandemic

Throughout the pandemic, many large corporations became unhinged and surprisingly turned to the successful startup blueprint to confront problems across the enterprise and meet growing demand

Commentary: How to Go From Startup to Success Story