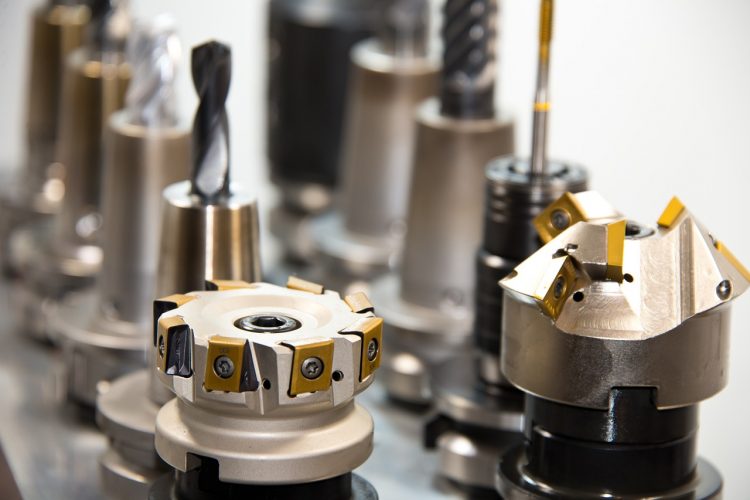 If you are interested in this area of industry but are unfamiliar with the kit that commonly gets used today, here is look at where it can be found and what equipment helps firms to get the job done in the 21st century.

Welcome to the construction industry's automated augment
Before diving into this topic, it is worth noting that modern manufacturers have more choice not only in terms of the equipment they use, but also how they procure it.