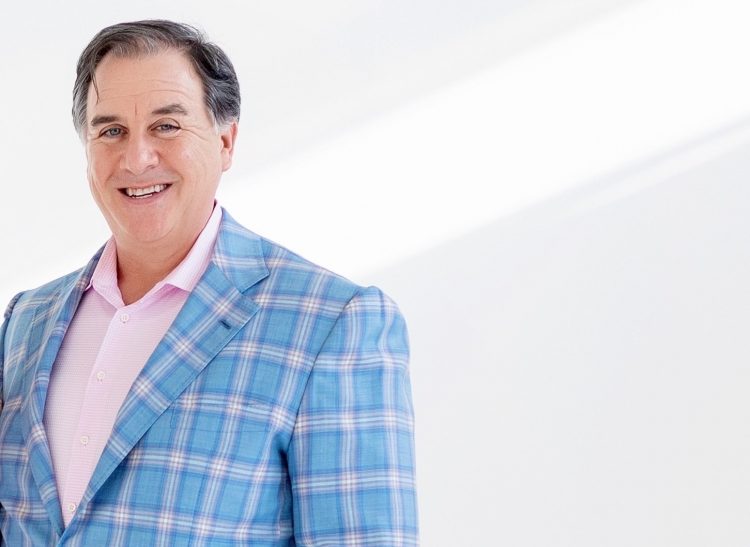 Dominion Harbor Group has helped change the business model for generating revenues from patents – and empowering companies with the world’s most sophisticated technology in the process.  Many of today’s most successful patents are either owned or exclusively represented by the Dallas-based company, which has built its business by licensing patented technologies to companies of all sizes throughout the world.

The traditional definition of a patent is a right granted by the government that gives the patent owner the ability to exclude others from manufacturing, making, using, marketing, selling, or importing a claimed invention for a set period of time (usually 20 years).  Historically, patents were considered to be a mechanism designed to prevent businesses from using proprietary technology.  Patent revenues were typically generated from the court system, as patent owners relied on patent infringement litigation rather than licensing their patent portfolios outside of litigation.

Dominion Harbor Group Founder and Chief Executive Officer David Pridham has helped introduce a significant new business model for transacting in patents.  A long-time patent industry attorney and executive, Pridham racked up a string of court victories serving as lead strategy counsel on high-profile infringement cases that have generated hundreds of millions of dollars for the company’s IP-owning clients.

As Pridham was scoring legal wins, he envisioned a different and potentially more lucrative path to patent monetization, one where patent owners and businesses met at the negotiation table rather than in a courtroom.  Pridham founded Dominion Harbor Group around this vision, establishing a company uniquely immersed in all aspects of IP protection and monetization.  “We license patented technologies that benefit companies throughout the world,” says Pridham.

Dominion Harbor has generated $1 billion in revenues for its clients, resulting from more than 12,000 patent asset transactions completed and over 2,000 licensees served.  In addition to licensing patents on behalf of their rights holders, Dominion Harbor Group also owns more than 12,000 patent assets, investing 500 million in patent portfolio acquisitions. One recent example is its acquisition of approximately 4,500 patents from Panasonic, including the electronic giant’s innovations in wireless and smart-speaker technology and patents essential to the digital/internet, mobile communications, LED lighting, Wi-Fi and cloud computing industries.

Dominion Harbor is also the home for the Kodak Digital Imaging portfolio of nearly 4,000 patent assets that have been licensed to companies engaged in imaging technology such as autonomous vehicles, feature recognition, camera and optical component manufacturing.  The Kodak portfolio has generated over $2.5B in licensing revenue over the course of its lifetime.  Dominion Harbor also owns a large patent portfolio that was created by American Express which includes  patents encompassing online banking, cyber security, payment systems and ecommerce technologies.

“For rights holders, patents offer protection that helps deter competition and creates licensing opportunities that can cut across a wide range of industries,” Pridham says. “For companies, patents provide an opportunity to incorporate proven technologies while avoiding expenses associated with R&D.”

Dominion Harbor Group can be visited at www.dominionharbor.com.