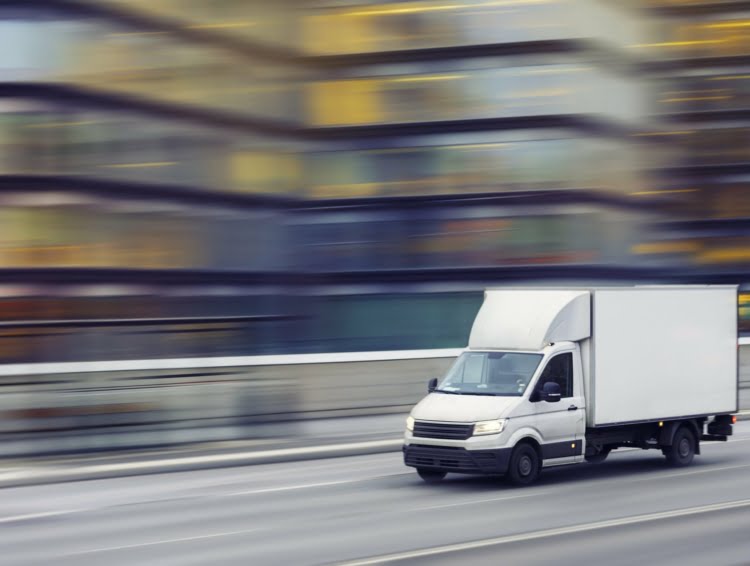 As the automotive world motors toward 2021, the public’s popular notion of electric vehicles (EVs) remains that of a sleek, battery-powered personal ride replete with sophisticated interior toys.

The environment doesn’t necessarily have the same purview. With over 43% of greenhouse gas emissions (GHG) coming via medium and heavy-duty trucks, the momentum of battery-powered vehicles have slowly but steadily been catching up in the race to eliminate tail-pipe emissions.

It’s a race that finds Foster City, California-based Motiv Power Systems in the driver’s seat. Founded in 2009, the Bay Area company spent the first eight years of its existence placing an onus on developing and refining its technology. The past two-plus years have seen Motiv  coalesce such focus with growth and volume of its vehicle applications.

After nearly four decades with Ford Motor Co., where he began work with EVs as far back as the early ’90s’, Motiv’s Chairman and CEO Matt O’Leary has overseen the augment of the company’s industry leading EV technology. In April of 2020, Motiv reached the milestone of more than a million miles logged by fleet customers using its vehicles, a mark equating to better than 900 metric tons of GHG eliminated from the environment.

“As consumers continue to embrace this technology, what happens commercially is a continued realization that this isn’t just some niche technology; it’s mainstream technology,” O’Leary says. “And there are enough examples now to prove the reliability of commercial EVs and the data on how they save on total costs of ownership.”

Motiv — the first sustainable technology company to achieve Ford eQVM-approval — is now on the fifth generation of its technology based on its proprietary AdaptEV software platform, Adaptive Battery Controller (ABC), and other power electronics.

“The real core in electric vehicles is the software, and we use our AdaptEV software in our patented power electronics to electrify these chassis and have them serve the medium duty truck and bus market,” O’Leary says. “Unlike passenger cars, which are high volume, we started in medium duty because there are so many different configurations, from step-in vans, school buses, shuttle buses, work trucks, box trucks and trolleys. And how do you have a software application that can seamlessly work across all these applications? Really, that’s what Motiv developed in the first eight years of our 11-year history.”

Motiv’s motive is working with major fleets, a strategy evidenced by its work with massive delivery outfits such as Aramark, Bimbo Bakeries, and USPS. “We’re the only ones out there showing data for deployments, which is showing reliability in the 98-99% uptime range,” O’Leary says.

“Now we’re at the part where we’re working with larger numbers,” O’Leary continues. “To put that in perspective, in our first 10 years, we sold 100 vehicles.  In 2020 alone, we’ve got orders for 200 more vehicles – and that number is still growing.”

National momentum toward cleaner transportation options – such as California’s Advanced Clean Truck rule that mandate that 50 percent of trucks sold must be  zero emissions by 2035 – is further spurring the company’s growth.

“The pace is really accelerating, and some of that is driven by regulatory action, with companies figuring out that ‘Going Green’ is a good business decision,” O’Leary says. “It’s not just something they do to feel good about themselves, it also makes business sense.”

In concert with Ford’s chassis, Motiv uses the same high-volume production BMW batteries employed by top passenger models, like the i3.

“We’re still a small company, and these fleets are conservative,” O’Leary says. “These companies want to work with somebody who can stand behind their product. So, going to them and telling them the batteries are warranted by BMW, it gives a lot of assurance. Likewise, we use a lot of Ford chassis, and its eQVM approval, also means a lot to customers, knowing that Ford is standing behind the chassis.”

Freeing fleets of fossil fuel use is at the core of Motiv’s mission. In accord with its purview of environmental concerns for the next generation, the company deployed the nation’s first-ever EV school bus back in 2013.

“Think of how many times you’ve driven behind a diesel-powered vehicle, whether it’s a truck or bus – not a very pleasant experience,” O’Leary says. “And, for school kids, the air quality behind the bus is actually better than the air quality inside the bus. So, electrifying these vehicles is really important for our children’s health and well-being.”

Motiv’s current school bus fleet includes buses across a dozen California school districts, having deployed Type A buses for Sacramento Area Schools and Type C buses for Southern California Schools. “These children will be our future engineers, and these buses, this technology, will have a lasting and positive impact on their lives,” O’Leary says.

“We knew the postal drivers would appreciate not having the noise and the diesel fumes, but what we didn’t anticipate is that the drivers experience is a lot less fatigue at the end of the day,” O’Leary says. “Some of that is because of the lack of noise and odors, but it’s even more because, with these vehicles, they have regenerative breaking, meaning you just lift your foot off the gas and the vehicle starts engaging and regenerating energy to charge up the battery, so it gets more range.”

Further unexpected benefits with delivery vans electrified by Motiv: spending time refueling is now repurposed so drivers have more time to engage with customers; in addition, drivers have reported less strain, based on far fewer pedal transitions. “What the drivers have found is that they can basically operate all day with just one pedal – using the accelerator, throttling it off a bit and being able to stop the vehicle,” O’Leary says.

Powering forward, Motiv recently secured $15 million in additional funding from GMAG Holdings Corp. The figure follows a $60M equity investment led by GMAG and Winnebago Industries in the autumn of ’19. The fresh backing enables the company to further expand its NA footprint, as well as its manufacturing capabilities to meet the growing order backlog.