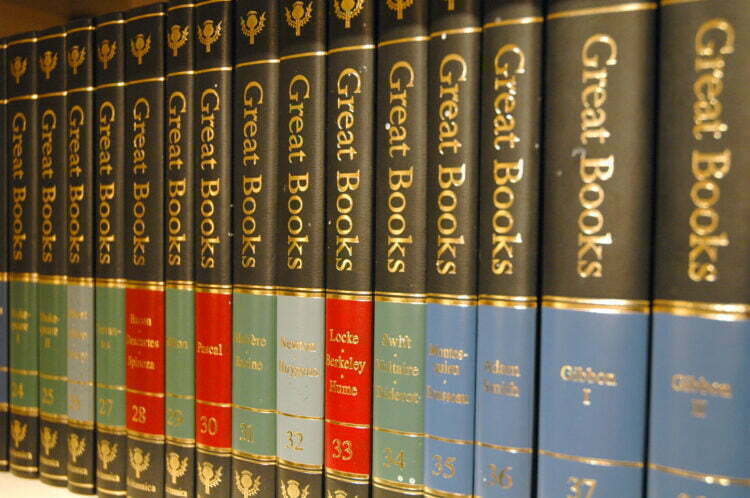 Besides novels and poetry, one of the recently most popular formats of literature in the US and Europe is the short story genre. This is where authors work tirelessly to condense a coherent plot, interesting characters, and a unique twist in only a few pages.

Besides recent popularity, the short story format was quite prevalent in the US and Europe over the past centuries with genres like science fiction, horror, and absurd.

Let us take a look at some of the best short stories from US and European authors over the past few centuries.

We start our list with Shirley Jackson’s famous mob mentality critique short story published on June 26, 1948. This is a superb specimen of the short story genre as it encompasses the atmosphere, plot, and characters of the little town in just a few pages. Then you are in for a twist.

While you read the story, it has a very horror-esque feeling to it, but once it culminates, some of its important messages are revealed. The influence of society on the individual and how mob mentality works.

It is truly one of the greatest short stories of the 20th century. It offers both a highly immersive scene with a sinister atmosphere as well as an important message for modern society. Among Jackson’s already impressive 200 short story portfolio, Lottery definitely stands out.

Everyone who has read Franz Kafka will know his incredible skills of mixing realism, absurdity, and the fantastical.

His short story in the form of a novella titled Metamorphosis is a great example of that.

The main plot concerns a salesman Gregor Samsa who one day wakes up fully transformed into a monstrous bug-like creature. The story analyzes how Gregor mentally deals with this supernatural event and his new form.

The story additionally analyzes the alienation of an individual from society, as well as an individual’s concerns with both the mind and body. Gregor has the supernaturally unique perspective to ponder upon the question of life and what his aberrative form entails. Kafka excellently blends modern societal dynamics with elements of fantasy to create a truly everlasting short story.

The Fall of the House of Usher by Edgar Allan Poe

Moving on one of the first US short story writers Edgar Allan Poe, is often ranked among the greatest short story writers ever. His story titled The Fall of the House of Usher is a perfect representation of Poe’s general themes of gothic horror, dreams, and the unknown.

The Fall of the House of Usher is an eerie and chilling read as you uncover the mysteries of the Usher family from the perspective of an unnamed poetic speaker.

Through this speaker, Poe manages to present his audience with a first-person viewpoint of the unnatural events that take place in the story. The story, the setting, and the characters all perfectly encapsulate the ominous atmosphere Poe is crafting for his reader.

It is no wonder Poe is one of the pioneers of horror in literature, as a lot of modern horror ideas, and writing styles stem from his short stories.

The two characters open our eyes to the reality of the world and the people around us. There are not necessarily defined morals to the story, but the story themes and messages help us think about the modern world.

Their poverty-stricken though rambunctious natures provide us both with an entertaining story, as well as irony and criticism of modern society.

Fun fact, in Rinconete and Cortadillo, we have the first recorded literature that mentions the modern blackjack casino game. The two boys play an early version of blackjack called Veintiuna or Twenty-One to earn their living. This short story is a thrilling read filled with a unique perspective of the lower class.

I, Robot by Isaac Asimov

This last entry by Isaac Asimov is a little different in the fact that it is a collection of science fiction short stories. I, Robot is one of Asimov’s most popular works that combines a lot of his narratives and timelines into one.

The short stories deal with a technologically advanced 21st-century world where humanoid robots have been created and serve humanity under strict rules.

All the entries can be read separately but they have common elements to them. The main connection is the overall narrative and the fictional character Dr. Susan Calvin.

Asimov’s storylines also share the common themes of humanity and morality and if those virtues can be found in a machine. It is an exciting read which has spawned and inspired many modern science-fiction works.

Useful Literature For Self-Taught Psychologists
Tags: bestblackjackEuropeanGreat Short Stories of the Western World and the Expansion of the Genresalesmanscienceskillsstories
ADVERTISEMENT