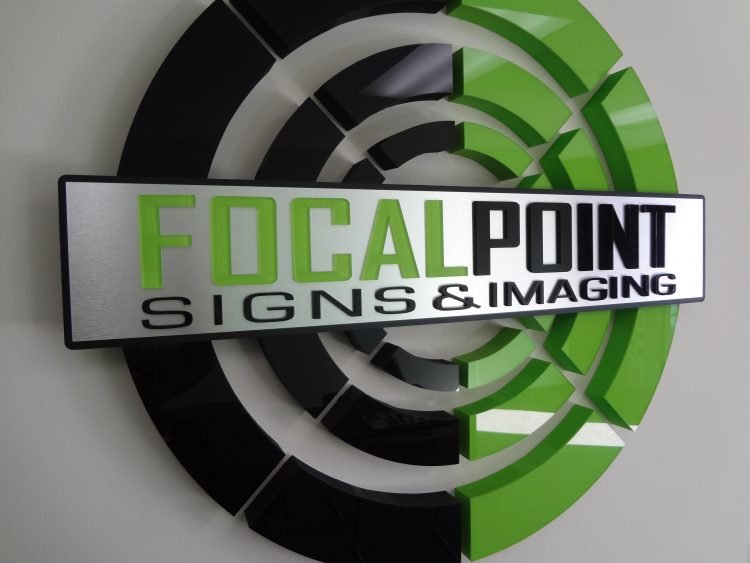 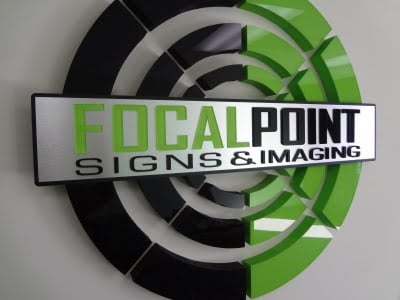 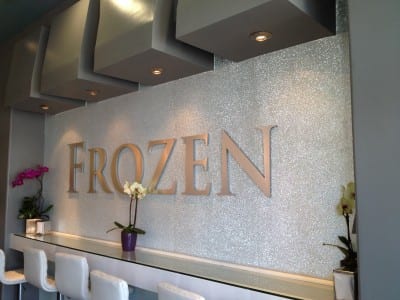 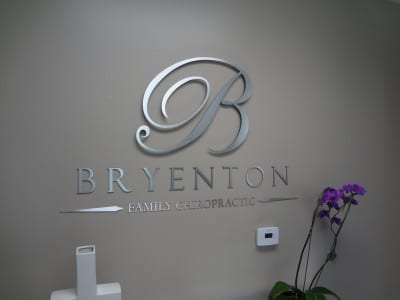 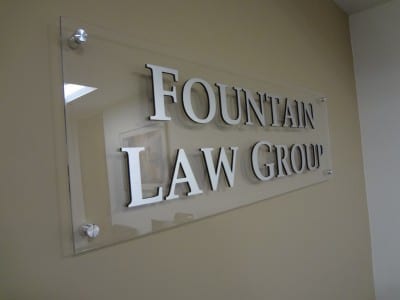 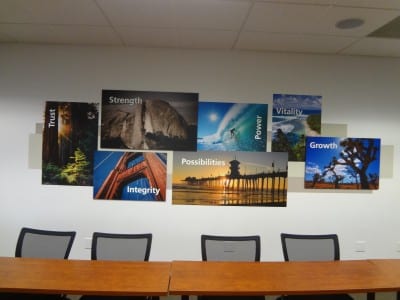 Why and how to implement digital signage solutions into your business in 2021?