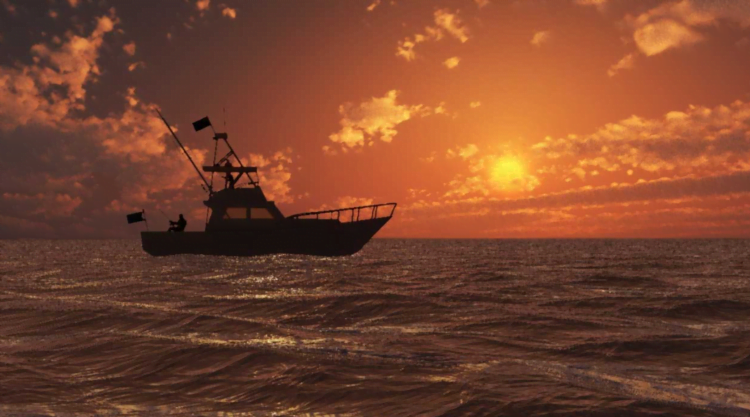 J. Douglas Hines has shaken up the food industry with a plant-based seafood alternative product called TUNO, an ocean-safe, mercury-free creation tastes like real tuna in a more sustainable form.

Food trends come and go — cauliflower gnocchi and sushi burritos anyone? — but there’s one trend that shows no signs of deceleration: plant-based foods. And Atlantic Natural Foods is shaking up the seafood space.

Hines, a veteran of the tuna-fishing industry — until recently he owned the largest fleet of tuna-fishing boats in the Pacific Ocean — purchased Atlantic Natural Foods in 2015 from Kellogg’s — yes, that Kellogg’s — and ANF is currently a leading producer of shelf-stable plant-based brands, including Loma Linda®, TUNOTM, neat and Kaffree Roma. Before taking over Atlantic Natural Foods, Hines served as the Chief Operating Officer and Board Director of Bumble Bee Foods. He also held executive positions at Chicken of the Sea and Misumi.

Hines took on this new venture at a time in his life when many people would have retirement in their crosshairs. Instead, he is embarking on a massive undertaking that sounds like a mission: “Long term, the goal is to clean up the oceans, save the oceans, and feed people,” he says.

Having spent decades working in the seafood industry, Hines has an insider’s view of overfishing, and also what’s known as illegal, unreported and unregulated (IUU) fishing. His ambitions are not humble. He wants us all to rethink what’s on the dinner table and in the lunch box because if we keep going as we are, “there will be more plastic in the ocean than fish.”

“As global population continues to march towards nine billion by 2050, we at Atlantic Natural Foods are working to make a difference and feed the world by offering new and healthy protein sources, delivering benefit to our oceans and ensuring future sustainability of our fragile resources.”

Hines has other concerns about the industry he had been part of for decades. Pulling fish from the ocean and farming fish are both environmentally expensive ways to produce protein, he says, demanding tremendous amounts of resources. Fishing is also an industry that is dependent on human trafficking, he adds, noting that in many parts of the world children as young as 10 are forced to work on fishing vessels. “There are 20,000 boats on the high seas that don’t have a right to fish — and they depend on slave labor.”

For his outspokenness, Hines has been maligned by executives in the seafood industry, who say his company’s product will damage the fishing business, but he is not deterred, saying, “I am pragmatic and care about our future and believe the seafood industry needs to create alternative delivery and style to have a future by creating products that meet a generational need.” 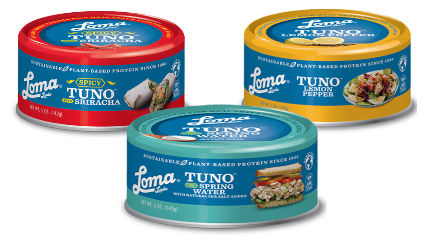 Hines and his colleagues are focused on creating shelf-stable, plant-based protein alternatives, rather than creating products that are frozen or refrigerated. “There are a lot of places in the world where you can’t easily keep food frozen or refrigerated,” he says. TUNOTM is rich in Omega-3s, and is made with ingredients including soy protein, seaweed, sunflower oil and sea salt. TUNOTM is packaged in 5 oz. cans and 3 oz. pouches and is non-GMO certified.

The development process for TUNOTM is unique. To create the award-winning canned seafood alternative, Hines’ team mixes a variety of ingredients using a process called “ribbon blending” until they have a product that looks, smells, and tastes similar to the original. Vegetarians and even flexitarians love TUNO, he says.

TUNOTM comes in several varieties, including Thai Sweet Chili and Lemon Pepper – it is made in small batches, is gluten-free and 55-70 calories per serving making for a nutritious snack or lunch. In England, consumers prefer TUNOTM mixed with curry while in other countries, mixtures with jalapeno and sweet basil are popular. “Once a year we add new flavor profiles and see what sells,” Hines says.

Since the acquisition from Kellogg’s, ANF has grown by 400%, suggesting Hines’ plan to provide shelf-stable protein for hungry people and future generations around the world is clearly working. He expects sales to be around $60M annually within two years and $100M within five years. 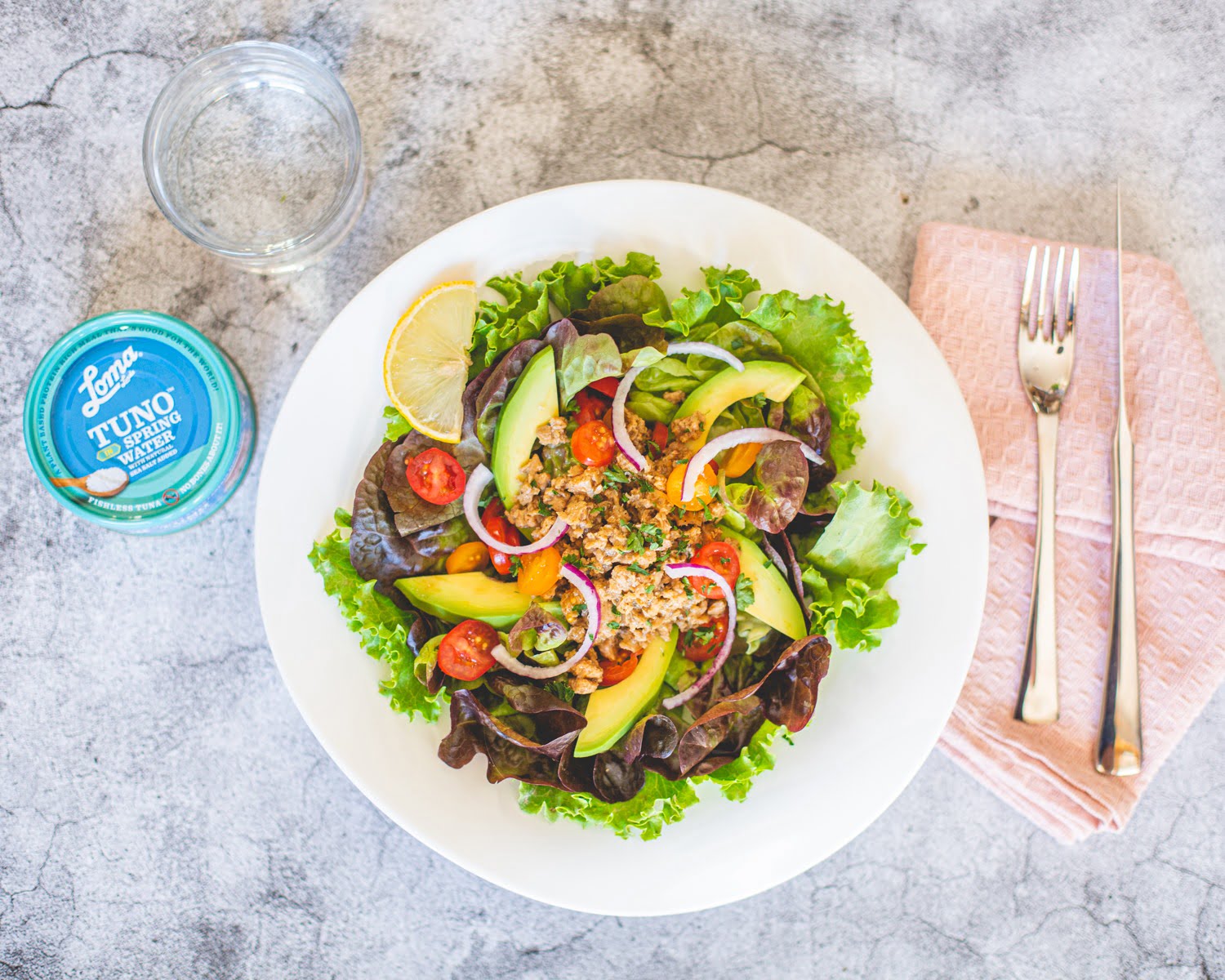 “With our current infrastructure we can support $200M in sales,” he says. TUNOTM is available in 30 countries and is also especially popular in Europe and the U.K.

Creating a successful food business is no easy feat. The products must be safe and the quality consistent. The fact that food is perishable adds yet another layer of complexity. Yet Hines is undeterred. Next challenge: food service (think schools) and fast-food (e.g., quick-serve chain restaurants).

Since ANF foods are shelf stable, they’re versatile. Hines and his team of scientists have even won awards for the products. “When I first got into this business, people thought I was crazy,” he says. “But we all have to eat and then you realize, ‘Hey, this is healthy and good.’”

5 Fishing Destinations in California You Need to Try

Commentary by Dr. Ryan Shelton: How the Natural Health Industry Has Changed Over the Past Five Years