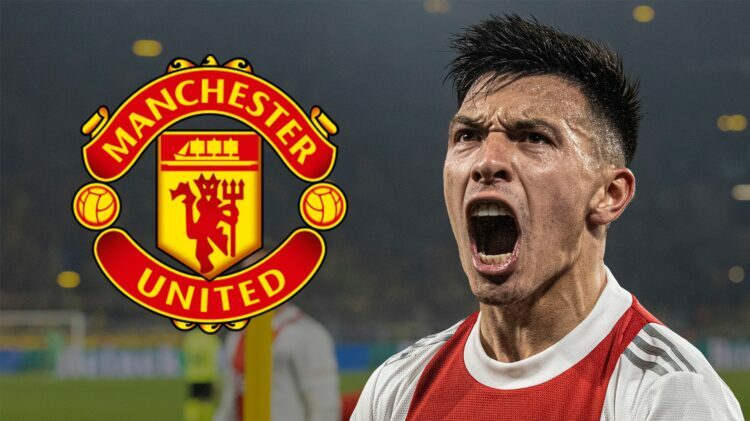 Could the Glazers be Tempted to Sell Manchester United?

Manchester United are possibly the biggest club in the world historically and economically. If you go to any part of the world people will have heard of Manchester United. That is astonishing considering they have not won the league title since Sir Alex Ferguson retired back in 2013.

However, despite their global recognition, their trophy cabinet has not been filled in recent years and the club has been going backwards in terms of development after the departure of their greatest ever manager. Since Sir Alex left, Manchester United have only won the FA Cup, Europa League and League Cup.

This is not what you expect of a team with their stature. There is only family to blame for the fall and how things are conducted at Old Trafford. That is the Glazer family.

Who are the Glazers?

The American family are the club’s owners and have been since 2005 after buying their first shares in the club in 2003. Manchester United fans protested this at the time as they saw the Americans were using the club to deposit their massive debt.

As well as owning Tampa Bay Buccaneers, Malcolm Glazer was the subject of hate for years from United fans and this has continued to the current day with his sons Avram and Joel. These men have failed Manchester United and allowed them to fall behind rivals like Liverpool and Manchester City.

Is it not the cries of a fallen giant?

Manchester United have spent a lot of money since Sir Alex retired, over £1bn in fact but this has not been a single penny of the Glazers. A lot of the signings have been against the managers wishes but done so that the club can seel shirts and promote a player that will raise their stature on the stock market. The likes of Paul Pogba, Cristiano Ronaldo, Bastian Schweinstieger, Angel Di Maria, Falcao (etc)are the work of Ed Woodward (an accountant) who saw that these names would bring in more money but not necessarily improve the club.

Woodward was an incredibly close friend of the Glazers.

However, it is not just about the transfers but the manner of the club representatives. The Glazers have been parasites taking more money out each year than they have ever put in. They have taken out an estimated £1.6bn and yet not put anything in.

The stadium is falling apart, the training ground is light years behind rivals, the structure of the club does not follow the success of other clubs in Europe and the fans have had enough.

Are these protests new?

Many people think that because United have not won a trophy in a while they are just not happy about that. However, as stated there were protests at their arrival and ever since they have been at the club. Sir Alex Ferguson was a mastermind of papering the cracks, his Manchester United were always an easy choice when punters had the best free bets available.

Matters were increased last year when fans got the game between Liverpool and Manchester United cancelled. Since then chants can be heard every game and they are sung loud. Protests are common ground and the fans are sick of this family.

As long as Manchester United continue to make money for the Glazers it will be hard for them to sell. However, if hostility continues they may decide enough is enough as fans start to boycott games and merchandise.

It is strongly rumoured that there is a planned takevoer from British billionaire Sir Jim Ratcliffe but only time will tell with this one. If the money was on the table then the Glazers could well be tempted because the club and its facilities are losing its value rapidly if the lack of investment fromt he Glazers continue.

Betting on Racehorses: Types of Bets You Can Place

Why Sports Betting Should Be Legal Everywhere
Tags: AmericanbestCould the Glazers be Tempted to Sell Manchester United?developmentFergusonimproveinvestmentJimtrainingvalue
ADVERTISEMENT

Betting on Racehorses: Types of Bets You Can Place