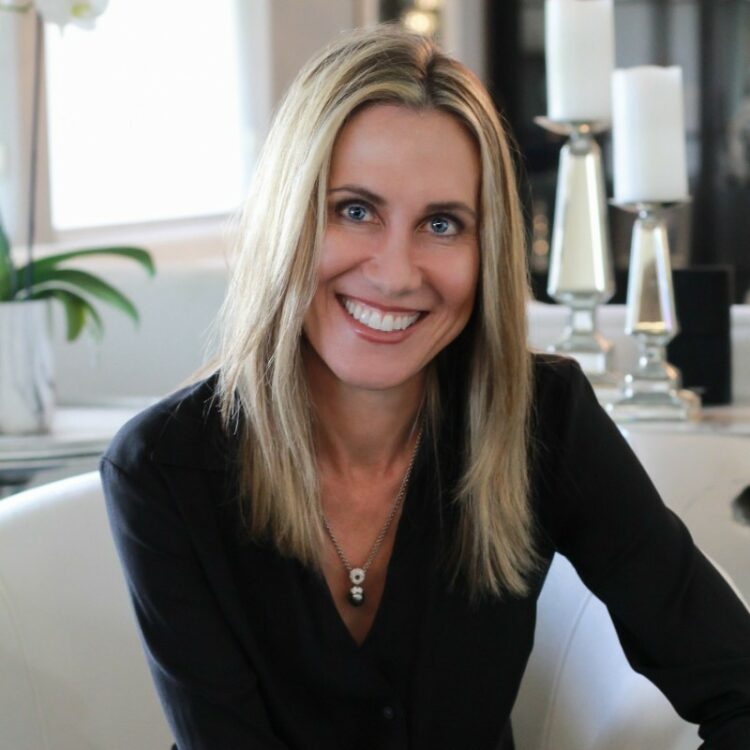 'A great communication culture is one where every person on a team is secure in the value of their contributions, and is certain that their leader wants to hear and understand them. If you build it, they will speak.'

Many people think effective communication is saying what you want to say. It’s one of those things that sounds like it should be true, yet it’s not.

Communication is effective when the message is received accurately.

As a leader, you’re focused on how your team members want to be treated—how they perceive, receive, and process input. With that in mind, it doesn’t matter what you said. What matters is how what you said was received—if it was received at all. Focus on that and you’ll build a team with wonderful communication, stellar connection, and incredible results.

In workplaces with great communication culture, team members, leaders, and everyone involved is on the same page. The vision is clear, expectations are even clearer, and discussions don’t end until everyone is sure what they’re supposed to do next. The positive effects on the business are stunning; companies that communicate effectively are more than four times more likely to retain the best employees.

And yet communication between leaders and teams, and between workplace peers, is one of the top challenges faced by any organization. Sixty-nine percent of managers report being “not comfortable” communicating with their employees—which dovetails clearly with the fact that 1,000 employees surveyed by Harris/Interact said that the number one critical skill lacked by 91 percent of leaders is “communicating well.”

Asking questions is über-important—but how you listen is just as crucial. We listen to respond nearly automatically, and not because we’re rude. Typically, it’s because we’re excited—we want to build on their comment or it sparked a memory or new idea we want to share. 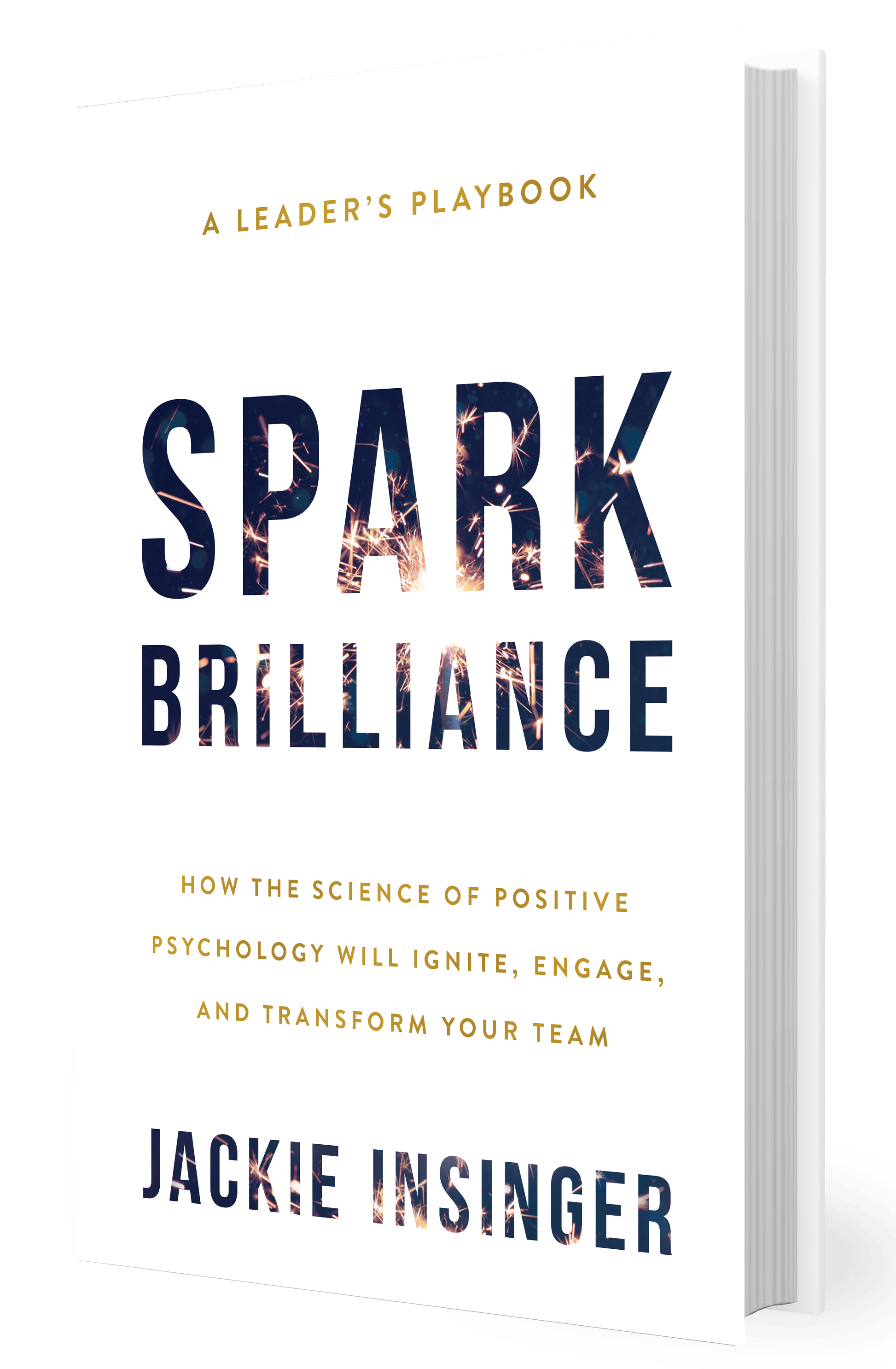 Listening to understand requires taking yourself out of the equation and focusing entirely on the other person. What they’re saying is not about you. It’s about them—what they think, what they feel, what they need.

So, pause. Digest what they’re saying. You can tell you’re listening to understand when every word the other person says inspires a new opportunity to understand them more deeply. Questions come to you that will help you connect; you’re intrigued and driven to fully understand what they’re communicating to you.

A great communication culture is one where every person on a team is secure in the value of their contributions, and is certain that their leader wants to hear and understand them. If you build it, they will speak.

Amplifying all voices is active, not passive. Instead of leaving it to each person to speak up, actively create opportunities for all voices. Ask the quieter members of the team what they think. Bring up in front of everyone the insights a more gun-shy team member shared with you. Or just sit with the silence; often, the best nuggets of wisdom and connection lie in the moments of silence between the talking.

Leaders who have achieved high levels of success usually didn’t get there by accident. They got there by being smart, effective, outspoken, and driving the conversation. Not everyone wants, or is cut out, to be a leader—and some who are just haven’t gotten there yet. But that doesn’t mean that only leaders want to speak.

To create a team culture built on great communication, all voices need space to be heard. Sure, each person has a responsibility to speak up. But take a moment to think about the environment you foster in the team you lead—are you making space for all those different voices?

Or are a few of the loudest ones taking up all the space?

Harvard and Duke graduate Jackie Insinger is the author of Spark Brilliance and an Executive Team Dynamics Coach.