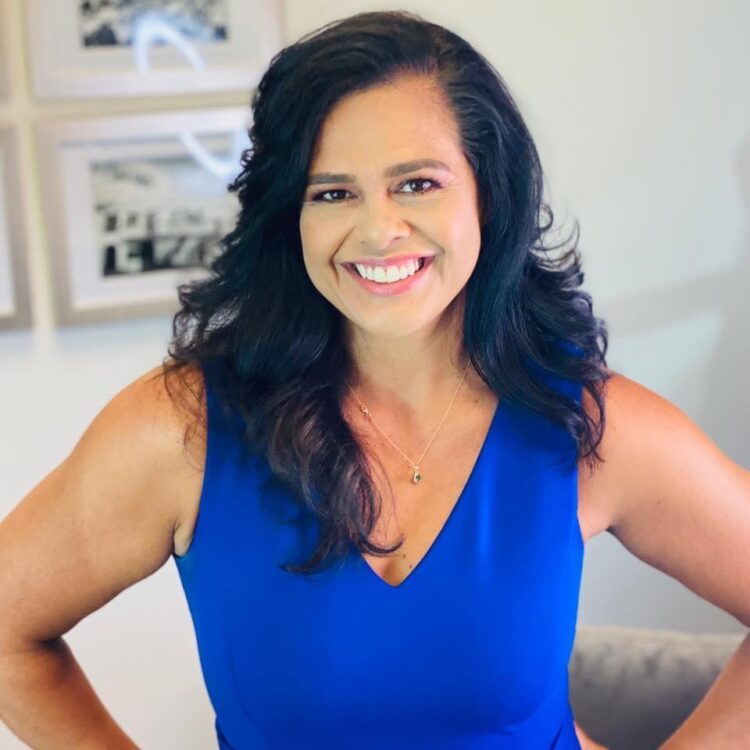 “You don't have to be Latino or Asian or Black, but if you understand the nuances behind building wealth and equality, and if we surround ourselves with folks who believe in the same way — everybody wins. And that to us is probably the biggest plus of all of this.” -- Rich Hernandez, Coldwell Banker Omni Group

Despite federal laws that have been in place for over fifty years and the more recently signed executive order — Preventing and Combating Discrimination on the Basis of Gender Identity or Sexual Orientation — prejudice against non-white and home seekers persist, according to numerous industry and think tank surveys. A 2021 survey conducted by Community Marketing & Insights found that, among transgender respondents, nearly half had experienced discrimination when applying for a rental lease or buying a home.

Similarly, a working paper by the National Bureau of Economic Research outlines a study in which prospective tenants with Black and Latino-connoting names were considerably less likely than those with white-connoting names to receive responses from landlords. Given the existing bias, it’s no wonder that non-white and other minorities prefer to work with real estate professionals from similar backgrounds. But they may not have much choice, because the overwhelming majority of real estate agents and brokers are white.

“For non-white buyers and sellers, it can be a little difficult because there just aren’t a lot of agents out there who actually look like us and have had similar experiences,” says Rich Hernandez. He and his wife, Tina Marie Hernandez, are both Latinos who have been working in the real estate industry for over 30 years. They own a Coldwell Banker franchise in Orange County, Calif. and are participants in an initiative called the Inclusive Ownership Program. The program, created by Anywhere Real Estate, the parent company of Coldwell Banker Real Estate and Century 21, seeks to increase representation of women, veterans, minorities, and BIPOC entrepreneurs in the real estate industry.

“We recognized a need for greater diversity within our franchise-owner population, both to serve and reflect the increasing diversity of our marketplace. The sad fact is that many potential home buyers still encounter bias, so having real estate professionals who reflect the populations they’re serving is crucial,” says Ivonne Furneaux, Vice President of Diversity, Equity & Inclusion at Anywhere Real Estate.

Benefits of the program include financial incentives to support business owners in the critical first year of business; membership and conference registration for an industry partner group of choice, such as the National Association of Real Estate Brokers; and mentorship with a cohort of leading industry professionals.

Mrs. Hernandez says that increasing the diversity in their own firm is not only a moral issue, but also a sound financial decision.

“The makeup of the office has to look like the makeup of our clientele. I think that sellers want to be able to work with somebody who looks like them and has the same cultural nuances, and they might not feel as connected to somebody who doesn’t share their background,” says Mrs. Hernandez. “Not having that in your office, or not even providing an atmosphere to nurture and grow diversity, it could be detrimental to your business because you could be losing out on potential clients.”

Another goal of the Inclusive Ownership Program is to bolster intergenerational wealth among populations that have been discriminated against in the past. Policies such as redlining, which denied mortgages to Black home buyers, and the post-WWII exclusion of Black Americans from G.I. Bill benefits had an enormous impact on generational wealth, the repercussions of which are still being seen today.

“The Inclusive Ownership Program is one way for us to address these historical but persistent inequities, so that all communities can have the same opportunities to build generational wealth,” says Furneaux.

Helping Latinos increase their generational wealth is one of Mrs. Hernandez’s passions. Growing up, she says she had a misguided idea of what wealth was. She thought wealthy people were the ones with flashy cars and shoes — and that wasn’t her family. The importance of owning a home so that you could then use it for equity or pass it on to the next generation wasn’t discussed. It also didn’t seem attainable.

“Generational wealth definitely wasn’t spoken about in our household. It was more like, ‘Wealth is something somebody else has not, but not us,’” says Mrs. Hernandez.

Even though she had been financially successful for years, she didn’t necessarily know what building wealth and then leveraging it for growth meant. That is until her first child went away to college, and the equity from her home helped foot the bill.

“Building generational wealth and helping others in my community do the same didn’t become my passion until I realized that I was in that same cycle of making money and not utilizing it properly. That’s when I realized that this wasn’t something that was taught to me and so I started learning about it,” says Mrs. Hernandez. “And that’s when I started letting everybody else know too. It was like, ‘Wait a minute, if I can get my children through college, everybody else can too.’”

This lightbulb moment put her on a path to help others build what she calls, “The Bank of Us.” Investing in real estate has paid for the Hernandez children’s education, allowed them to study abroad and travel, and given the family equity to build on in the future, or help them through tough times if needed. All of this is intrinsic to the training they provide their own agents at Coldwell Banker Omni Group, as well as what they preach to their clients.

“Building generational wealth is the number one core value of our office. That’s really what we believe in and it’s part of our DNA here at the office,” says Mr. Hernandez.

The mentorship aspect of the Inclusive Ownership Program provided the Hernandez’s with training to help them build their business in a way that would ultimately help their community. For an intense eight months, every aspect of their franchise was dissected, and they received instruction on everything from finances to recruiting. One of their mentors was none other than Coldwell Banker CEO M. Ryan Gorman. Gorman’s accessibility and dedication to providing feedback and guidance modeled for Mrs. Hernandez how she wanted to be with her own agents.

“He is always a phone call away and always willing to drop what he has in order to build you. And that says a lot for a CEO of a huge corporation,” says Mrs. Hernandez. “Taking those tidbits, and learning those at our level in our space, has really changed the way we approach our agents in our day-to-day business, and that’s something that we’ll continue to do. We’ll make sure that everybody knows that they’re not just a paycheck, that they’re not just a number, that there’s somebody behind them, and that we’ve always got time for them.”

For Mr. Hernandez, watching so many Latinos lose their homes during the 2008 crisis, but then become a massive block of home buyers ten years later, showed him the power of his own community.

“During the recession, we were the largest cohorts to lose the largest amount of equity and wealth. But now, it’s turned into a different topic. We’re talking about building generational wealth and sustaining it and understanding it. And so, to me, that’s really exciting. It’s really exciting to be able to help our community,” says Mr. Hernandez.

“You don’t have to be Latino or Asian or Black, but if you understand the nuances behind building wealth and equality, and if we surround ourselves with folks who believe in the same way — everybody wins. And that to us is probably the biggest plus of all of this.”

Op-Ed: Women Are Still Underrepresented in the M&A Space

Op-Ed: Women Are Still Underrepresented in the M&A Space