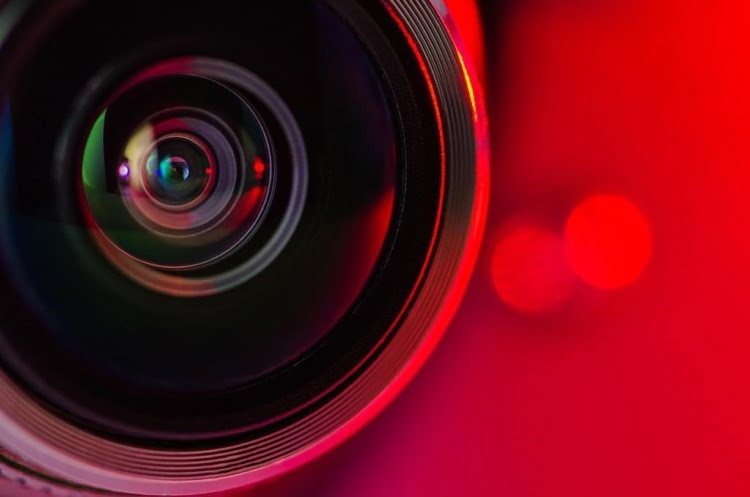 The answer is yes. Consider the case of Steve Talley, who was physically attacked by an overzealous SWAT team after being mistakenly identified through facial recognition tech as a serial bank robber.

As of 2016, half of the U.S. adult population featured in one of our law enforcement agencies’ facial recognition databases, oftentimes without people even being aware of it. Tech giants like Google, Apple, and Facebook now own massive biometric data sets, bordering illegality, which they are eager to share with the highest bidders, including private individuals.

But how safe is facial technology tech? Many of us probably have heard horror stories about the technology going awfully wrong, like causing innocent people to be wrongfully arrested or added to criminal databases from which they had to fight a Kafkaesque bureaucracy to get their data scraped off.

Can facial tech ruin one’s life? The short answer is yes. It was the case with Steve Talley, a Colorado man who was physically attacked by an overzealous SWAT team after being mistakenly identified through facial recognition tech as a serial bank robber. The fact that the man was the doppelganger of the real robber and that he lived just 0.1 miles away from the robbed bank, didn’t help him either.

Talley had to fight tooth and nail for his freedom, lost his home and job after being unlawfully imprisoned for a couple of months, and was unable to apply for a new position as financial advisor because of his criminal record. The medical bills left him broke and homeless.

What’s more, his situation was made exponentially worse by a biased detective with a bad case of tunnel vision who didn’t like the man at all for filing multiple complaints against the police department that got him imprisoned.

The man’s ordeal ended when the robbed bank teller testified in court that he wasn’t the guy that robbed her, a detail automatic machine algorithms and poorly trained human reviewers somehow failed to see. The bank’s 90s-era CCTV footage also contributed to this case of mistaken identity. In fact, by looking at those photos, even Talley’s ex-wife reportedly identified him as the bank robber. 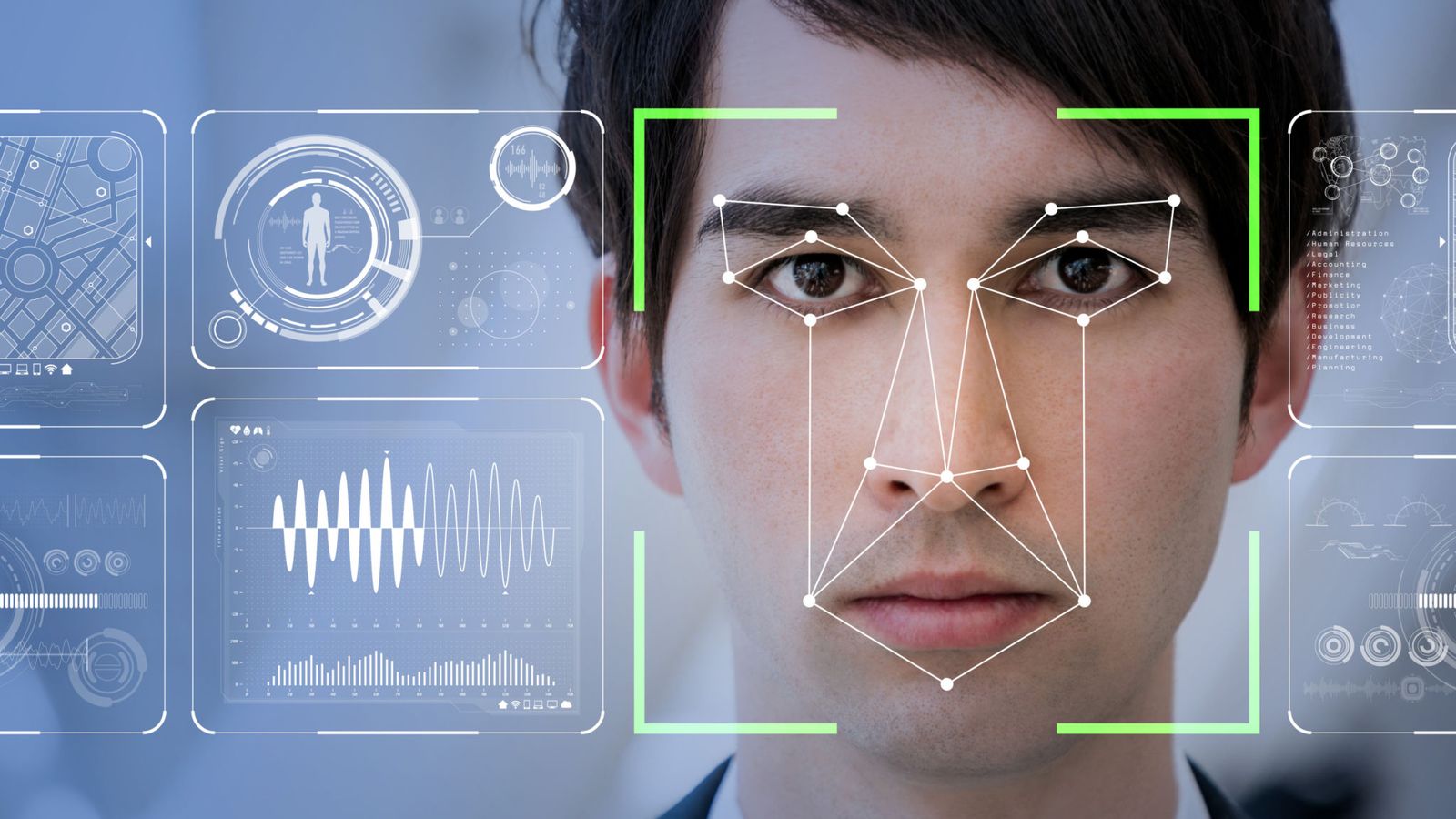 Facial recognition tech experts can confirm that Talley’s case is not singular, but unlike other victims of mistaken identity, he was able to appear on national TV to tell his story and get help from an expert working with the Innocence Project, a non-profit committed to fighting for the rights of people wrongly convicted. Not everyone is that lucky, though.

In addition, the number of cases of mistaken identity usually increases with the size of the facial recognition database, as the more faces there are to match, the higher the risk of a mismatch of very similar faces.
It is estimated that the FBI’s database, which is the second largest, now hosts more than 640 million photos of people’s faces. The number might sound like a lot, but the dataset pales in comparison to some private companies’ own facial recognition databases. The FBI sourced the images from state records, like the DMV and passport agencies, while private companies can pull the images directly from social media with impunity.

It is the case with NYC-based Clearview AI, which has collected around 3 billion images from social media including Facebook and Twitter and made the dataset available to hundreds of law enforcement agencies nationwide. When asked about the legality of such endeavor, the start-up cited the First Amendment, saying that users had made the photos publicly available themselves.

Facial recognition tech could also ruin your life especially if you are an Asian or African American because the current technology is known for its many false positives concerning the two races. Additionally, the ICE’s digital systems are believed to illegally sift through millions of driver’s-license photos in a bid to catch undocumented immigrants on a regular basis.

AI-powered facial recognition systems could also pronounce you dead as it was the case with a government worker who was mistakenly declared dead by computer algorithms while somebody stole her SSN to apply for massive loans on her behalf. It took her two decades to fix the mistake.

All is well that ends well you might say but even after exoneration, the stain of a wrongful incarceration often can’t be washed away. For many of us, a stained criminal record is a major gateway to homelessness and complete social exclusion, like Talley’s story has clearly shown.

Is Online Anonymity Possible and How to Stay Private?

Age Verification: The Pros, Cons, And Relevance Of The Process