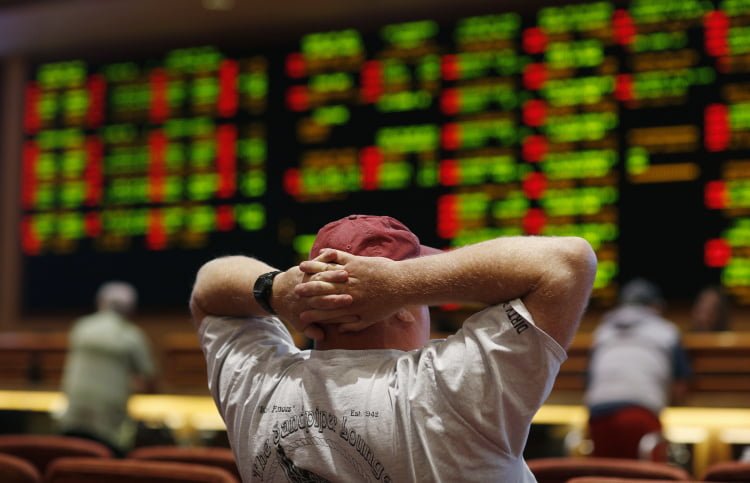 California could receive the largest financial upside if sports betting is introduced with a projected $1.5 billion total revenue generated and an estimated $195 million generated through imposed taxes.

Earlier this year, to the dismay of many, it was announced that California’s bid to push for legal sports betting in the state would be delayed and pushed back with the coronavirus cited as one of the main reasons for doing so. It had been suggested that if regulated, California is the state that could receive the largest financial upside if sports betting was introduced on a wider sale, with a project $1.5 billion total revenue generated and an estimated $195 million generated through imposed taxes. With the potential for the state to face a huge deficit, it’s difficult to see why the option would be delayed. One thing that has been true throughout the year is that betting figures have seen a dramatic increase, so the early estimations on figures above could also be much lower than what could realistically be seen.

As it stands, only native tribes hold exclusive rights to gambling in California with tribal casinos serving as the only locations offering any legal form of gambling. This approach does bring some difficulty to the modern approach to gambling and betting however, as the online space has been growing exponentially. In legal states there has been huge growth for online betting on platforms like these, particularly with the increase in viewership for other streamed sporting events such as esports and PPV events such as MMA. If California is to benefit from any regulation change then more flexibility needs to be provided to sports betting laws that also include the online space away from just the tribal casinos that currently exist in regulation.

There has been a little grey area to let some slip through the cracks. Private cardrooms have been allowed to operate largely due to a legal loophole that allows bets to take place so long as a third party is present rather than relying on house money. This may be a method approached by others if a bill takes any time to pass but once again this is where tribal casinos enter the conversation as concerns around loose language letting others slip through the cracks.

The bill earlier this year required 1 million signatures for the changes to be made but had come up just short of the total with 950,000. Although with the vote being held in the middle of a pandemic, it had been suggested that at any other point the numbers would’ve likely been made up as more people would’ve felt comfortable voting. Given the numbers seen throughout this year in the betting space, it’s looking more likely that figures be much easier to reach if the vote is held in 2022, with the growing support so long as the ongoing pandemic has found an end by that point in time. Numbers throughout the US still remain very high and an extended period of time with similar numbers could cause more trouble for the future bill. 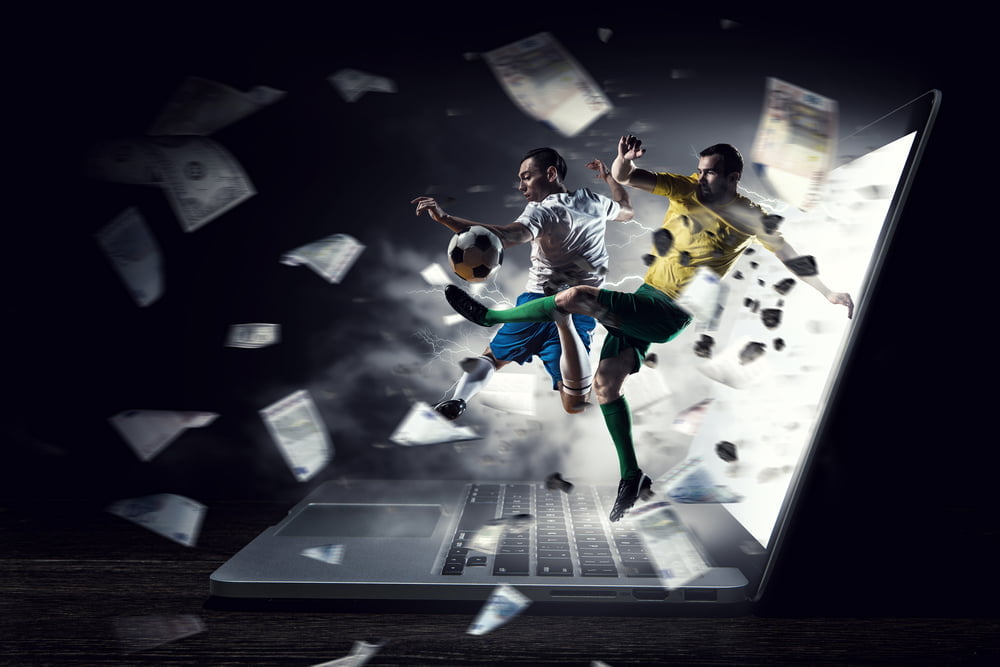 California is one of the 22 states currently sitting on legislation to be passed however, only three states across the US have no plan to introduce a bill, with five states recently passing a bill, and the remaining twenty states having legalized sports betting. With the delay possibly leading to California to be one of the last remaining states to introduce change. There’s also another consideration that needs to be monitored as large amounts of wealth are leaving the state too. High tax rates in California are seeing a lot of big names heading for other states such as Texas to avoid the tax being paid and whilst the deficit may remain out of reach of these tax payments alone every little bit does add up, and sports betting may be one of the few solutions remaining.

Here is How Sports Betting Legalization Can Impact California

Here is more on The Complicated Fight to Legalize Sports Betting in California.

Either way it’s a difficult situation for any involved. There’s still a lot of opposition to the change and there will be similar push back in 2022 too, although there’s a lot of optimism it could remain true that any delay would mean that future change could also be less likely. The further any introduced bill is pushed back the more clarity that would be required in order to ensure the language is properly understood, and to eliminate any possible grey area.