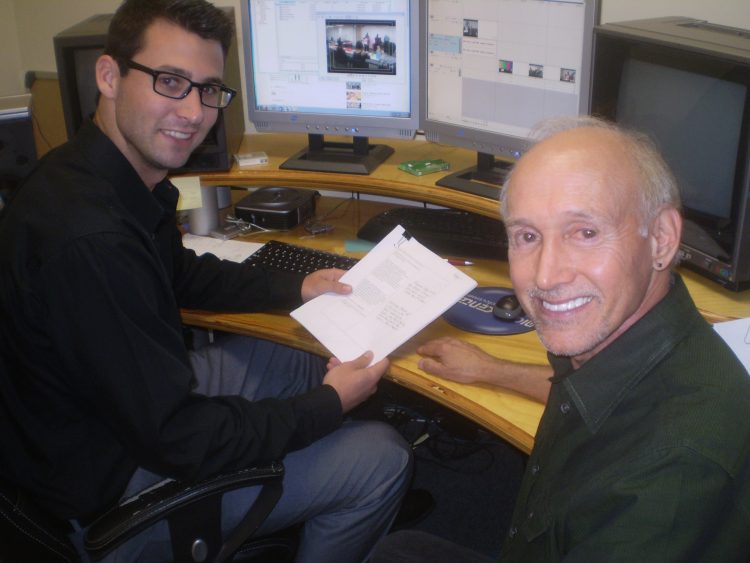 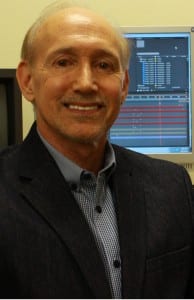 With his business suffering, Backer had no alternative: supplement his income. He decided to study his options and launched an internet health business featuring therapeutic and magnetic orthopedic back, hand, ankle, knee, and hip braces that helped circulate blood to troubled areas. The business space and the products were red hot at the time – and getting hotter.

“I had a good product that people wanted but I had no traffic to the site,” he says. “I didn’t have an internet presence. I needed to optimize the site to get people to find it through the search engines.”

He hired a search-engine optimization company. There was a little improvement, but not much. So he hired a second one. Still nothing. He was frustrated paying so much for little return – and he didn’t even understand the inner workings and dynamics of SEO.

He began reading and studying everything about SEO. He learned the primary elements relating to search keywords on – and inside the framework – of his website.

He discovered that the SEO companies he had hired were not correctly hitting critical optimization techniques. So he started doing the SEO himself, applying the sophisticated optimization practices he was learning.

Little by little, his site started generating more traffic, sales increased, his site miraculously and continuously appeared on the front page of Google searches – and he was becoming a genuine SEO expert in the process in Google’s ever-changing, complicated algorithms.

Before you knew it, Backer was on internet-marketing discussion panels talking about how he generated so much traffic to his site. After one particular meeting in Irvine, Calif., Backer was approached by a woman from an advertising agency in the audience.

“Do you do this for other companies?” she asked.

“I do now,” he said without missing a beat.

And that’s how he landed his first client.

It was an instinctive response, but Backer realized at that moment that he had latched onto something good, something big, something special. He simply understood the complexities and intricacies of SEO better than most.

Weeks later, he launched SEO Excel, which has since been rebranded to BlitzMogul because of the advances in internet marketing technology and new applications and services available to the public and his clients.

Business was booming immediately – and still is today. Backer is even getting clients as far away as Europe – mainly because his site appears among the top positions on Google’s first page.

In fact, all of Backer’s clients are on the first page of Google searches, he is quick to point out.

“We were nowhere to be found on Google searches because our site was not optimized with keywords,” says Colleen Howes, President of Santa Ana Blue Print, the oldest reprographics company in Orange County.

“Since working with Dennis, we have been on the first page of Google every day for the last five years,” she says. “We get four to five calls a day. It’s truly awesome what keyword optimization can do for you.”

When it’s done right, that is.

Since utilizing BlitzMogul’s services, business for Jay Baldauf, CEO of ArchApple.com, “has doubled,” he says. “It’s been unbelievable.”

If a client drops down on a Google search, Backer and his staff quickly jump on it and find out why.

“We are constantly monitoring clients’ keywords and where they move on Google searches,” he says.

Remember, Backer’s clients’ competitors have also hired SEO companies that have boosted them up, so Backer’s team has to counter that punch with one of their own. It’s like an on-going chess match.

“We run reports and we analyze what’s been done or what’s changed in order to move our client back up,” he says.

There are, of course, many keywords and terms that a site is optimized for; if one of those terms drops the client to the second page of Google, it doesn’t mean they’re off the first page for other keywords. They might drop down for one phrase and they can move up for another.

“Things are constantly moving around,” Backer says. “Google is changing all the time and SEO companies like BlitzMogul have to aware of it.”

The rise of social media caught Backer’s eye early on, so he studied those platforms and rolled those services into the rebranded BlitzMogul – to expand into a full service internet marketing and SEO agency and to provide the means for businesses to create and sustain a dominant online presence and increase market share.

“We found that clients needed social media help as much as SEO, especially since Google was paying so much attention to social media,” Backer says.

At the same time, the pendulum swung back around on video production services – Backer’s true love.

“Companies were finally starting to spend money again on videos as opposed to doing it themselves,” he says.

So he added that to his services.

Video is so crucial because Google owns YouTube – and it gives those videos preferential treatment, Backer points out.

Yet, the primary focus of BlitzMogul is SEO – and it excels at it.

To some, it may appear as rocket science … or brain surgery. Backer stares at his interviewer and laughs.

“It’s not rocket science; it’s how to interpret the data and do the optimization within Google’s guidelines so you don’t overstep the rules and get banned,” he says. “You have to keep up to date because Google’s algorithms are constantly changing and there are always new things you have to do.”

Google’s priority today is looking at content. So it’s critical to have good, relevant content on your site, Backer says.

After all, it’s a fast-changing internet world. A month today equals years in the past. “That’s how fast technology changes,” Backer says.

BlitzMogul’s techniques must change to incorporate new methods and shifting trends, such as the transformation to Google’s search algorithm in 2013, known as ‘Hummingbird’, which further emphasizes website content as king and is a key factor for prominence on page one of Google’s search results.

“SEO,” Backer says, “is a moving target so you have to be on top of it every day.”