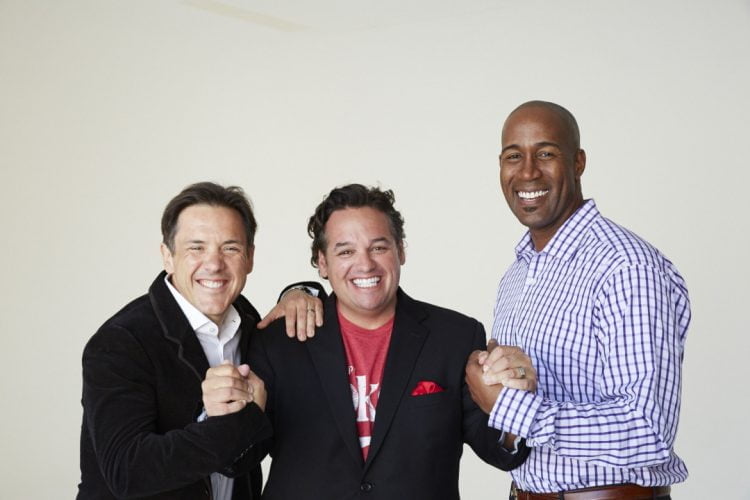 It took a major surfing accident for Danny Stepper and Dino Sarti to experience their “wow” moment. Today, they’re reinventing a major beverage category – with their new partner, Coca-Cola.

THE WAVES WERE EPIC ON THIS GLORIOUS SOUTHERN CALIFORNIA MORNING as Danny Stepper grabbed his surf board, raced out the front door of his Manhattan Beach flat and leaped into the sparkling blue Pacific Ocean.

This was the day that changed Stepper’s life forever, not to mention his business partners, Dino Sarti and Pat Bolden.

As Stepper rode a huge wave, his board flipped and cracked his forehead from his eyebrows to his hairline. He was rushed to the hospital. As he was about to be stitched up, he remembered once being told, “Don’t ever let an emergency room doctor stitch you up. They rush and they are sloppy.”

“I’m not that good looking to begin with,” Stepper says with a laugh, “but I certainly didn’t want a two-inch scar on my forehead for the rest of my life.”

Luckily for Stepper, a cosmetic surgeon was on call at the hospital. He stitched up Stepper, prescribed a topical gel then told him to drink Aloe Vera, which promotes healthy skin.

“Aloe Vera?” Stepper said to himself. His eyes lit up. “That’s it,” he screamed.

He immediately called Sarti and said, “Dude, I found it – what we’ve been searching for is Aloe Vera.”

Stepper, Sarti and Bolden are beverage entrepreneurs who spent 10 years at Coca-Cola. Their dream was to create their own beverage. “As consultants, we were helping other people in the industry achieve their dream, yet we wanted to be entrepreneurs – we wanted our own brand,” Sarti says. “We just needed that one spark that entrepreneurs always talk about.”

Aloe Vera was that spark.

After years of incubation, research and development, Sarti, Stepper and Bolden created the healthiest Aloe Vera-based drink on the market. They named it Aloe Gloe. How good is it? Well, the highest-ranking executives at Coca-Cola were so impressed with it that it invested in the company and the product is now being carried by more than 20,000 stores. 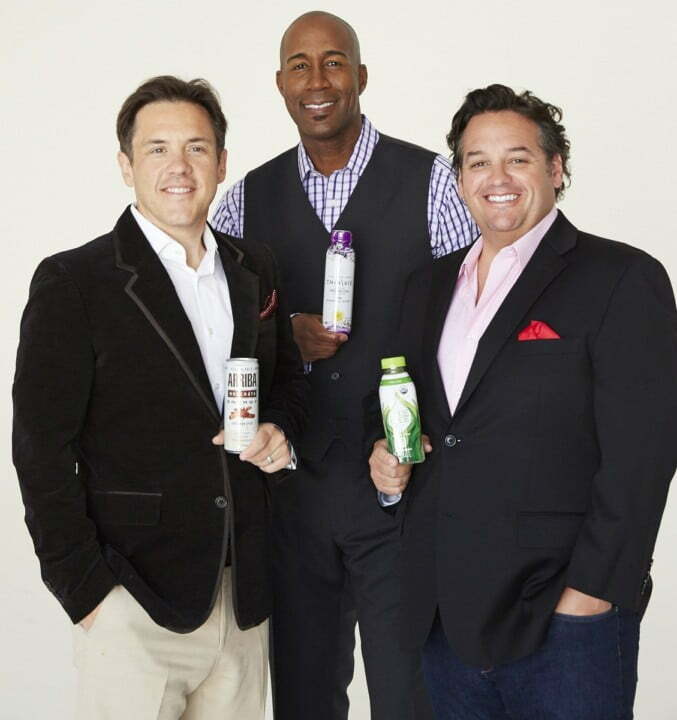 “Our lives haven’t been the same since,” Sarti says. “When we were stocking Coke at supermarkets, we were only focused on our product and our competitors. It’s like we had blinders on. It’s like this: you think you’ve never seen a Volkswagen Passat and then when you see it, you realize it’s everywhere. That’s how it was for us with Aloe Vera.”

With stiches holding his forehead together, Stepper and his business partner began the creation of their new hit beverage. “We quickly realized that everyone was doing it all wrong,” Sarti says. “First, it was being imported from Asia and it was loaded with 20, 30 and 40 grams of sugar. We felt, ‘Hey, we can really disrupt this space.’”

Which is exactly what they did.

And the timing was perfect. There were a dozen players in the space, yet a particular brand didn’t stick out.

“Being raised in the beverage space, we knew that if we came up with something different, innovative and healthy, we could throw our weight around and be successful,” Stepper says. “That put us on this journey to make a healthy Aloe Vera-based product.”

Aloe Vera is, of course, a very healthy, natural, plant-based product. Yet Asian manufacturers were killing it with sugar. “I liken it to steamed spinach versus creamed spinach,” Sarti says. “When you go from steamed to creamed spinach, it stops becoming healthy for you. That’s what the manufacturers were doing – creaming Aloe Vera with sugar and calories until it didn’t resemble anything in its purest natural form. We knew we had to completely disrupt this category.”

From the beginning, Sarti and Stepper decided they wanted their product to be manufactured locally in Southern California, be 100% certified organic and have no more than 50 calories. The bottles, packaging, labels and caps are all made in Corona, Calif. Unfortunately, there aren’t any commercial Aloe Vera operations in the U.S. so the boys had to go to Mexico, where the finest Aloe Vera is grown.  Mexico is in fact responsible for 50% of global Aloe Vera supply.  Sarti and Stepper found an ideal Aloe Vera farm in Tamaulipas, Mexico that “we can trust and rely on.” 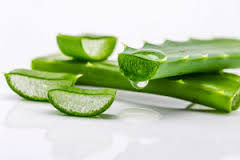 The next step was formulating the drink – a very difficult task. Formulators specialize in a variety of areas – carbohydrates, savory, sweetness – yet no one could formulate the drink like Sarti wanted … until he met the right person. It took countless hours but their formulator finally emerged from a laboratory with the precise flavor and taste that Sarti and Stepper wanted.

The company manufactures four flavors — Crisp Aloe, Lemonade, White Grape and Coconut. They sold over three million bottles last year. Now with the investment from Coca-Cola, Aloe Gloe is ramping up for an unforgettable ride.

“The deal with Coke gives us access to the greatest distribution system in the world,” Sarti says. “They are a 129-year-old company with 450 warehouses, 70,000 employees and thousands of trucks. Now that we’re plugged into that, it allows us to reach every consumer in North America.”

The day Coke agreed to invest in Aloe Gloe, “the world was spinning off its axis,” Sarti says with a laugh.

Coke’s executives were content to ink the agreement by email. Not Sarti and Stepper. They wanted to fly to Coke’s Atlanta headquarters to sign off in person and experience the elation of their long, hard, back-breaking journey.

For Coca-Cola, the deal was miniscule. For Sarti and Stepper, it meant the world.

“When we told Coke we were flying in to sign, a corporate officer said, ‘Why would you do that? We can just scan the document and email it.’ I said, ‘No way. This is a once-in-a-lifetime moment. We’re flying in, man,’” Sarti says with a laugh.

“We self-funded the company by taking crazy risks and by scrimping and saving and by doing what entrepreneurs do,” Sarti says. “Yet when it came to this, we were flying in, period.” 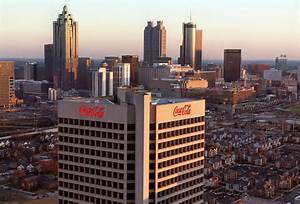 When they arrived at Coke’s headquarters the next morning, Sarti asked a corporate officer enthusiastically, “So where is the signing ceremony going to be?” He gave Sarti a crooked-eye look and said, “Pardon?”

“I envisioned us signing on the deck of the USS Missouri like at the end of World War II,” Sarti says with a laugh.

That’s not exactly the way it went down. They were in a small conference room. Lawyers were on a conference line fixing commas and dates in the contract. Finally, when the papers were ready to be signed, the Coca-Cola executives were using basic pens from the supply closet.

Sarti looked at the pen as if was dipped in mud. He then pulled out a new Montblanc Fountain pen from his briefcase. “I bought this specifically for this,” he told everyone. “This is too special to sign with a regular pocket pen.”

With the signing was complete, the party began.

“We had a steak and a beer and crashed by 10 o’clock,” Stepper says with a laugh. “It was so anti-climactic.”

Says Sarti: “We were drained. There wasn’t the ridiculous sense of elation that I anticipated, but the stress and weight that rolled off my shoulders and back was enormous. I slept for 12 hours.”

Now, Sarti says, the real work is “just beginning for us.”