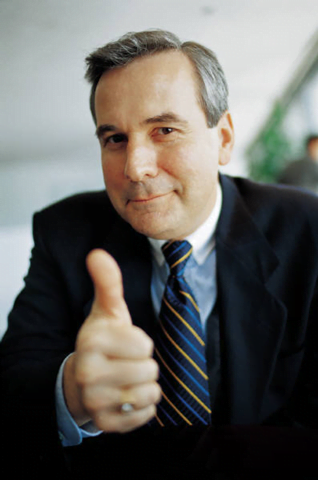 Sam White had an entrepreneurial spirit even as a 10-year old. Today, he’s a top financial adviser, managing $600 million.

While his friends were sound asleep or watching cartoons on Sunday mornings, 10-year-old Sam White was out delivering bagels, orange juice and a copy of The New York Times to clients in his Los Angeles neighborhood.

“I was very entrepreneurial,” he says. “When I had a paper route, I always wanted a bigger one.”

When he didn’t get one, he decided to beat the other kids by creating a “bagel route,” earning $1 profit per house as a delivery charge. He started with 10 homes and worked his way up to 80 houses.

More than a quarter century later, White is still ahead of the rest and at the top of his profession, hauling in more than $10 million in production on assets topping $600 million for Edward Jones, one of the nation’s largest investment companies.

hite has made his mark by specializing in retirement planning.

“In 1999, my business plateaued,” he says. That’s when he felt he was ready to establish a niche. He picked a favorite: retirement planning.

“Every financial advisor wants to be part of the retirement planning game,” he says. “That’s because it’s the biggest check people get and they have to make a quick decision as to where that money is going. So what I did was throw myself into it for an entire year, learning everything I could about lump-sum distributions, non-spouse beneficiaries and 72(t) rules.”

Then he launched a fierce marketing campaign that included buying time on Los Angeles’ top AM radio station to do an “Investment Minute” three times a week, putting on a series of seminars and establishing a newsletter.

“It was like a political campaign,” White says. “Basically, when people hear you on the radio going to work and coming back from work, then find a flier at their door, you’re becoming ingrained in their minds. My goal was that when people thought about retirement planning, the first thing to enter their minds was, ‘Yeah, that’s Sam White’s niche.'” 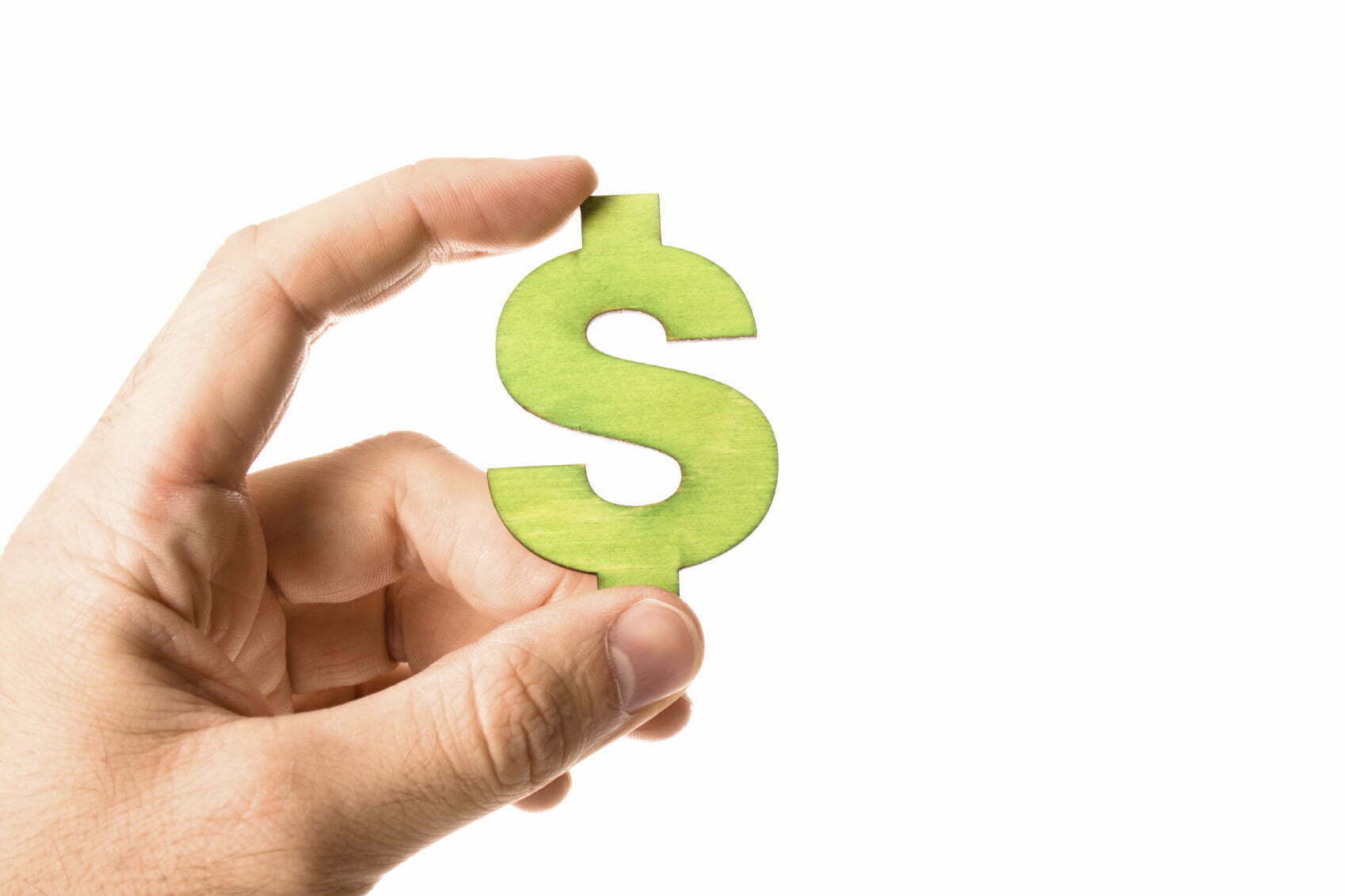 After work, White is involved in a variety of charitable organizations. He is on the board of the ALS Association of California. Four years ago, he launched an annual golf tournament to raise money to find a cure for ALS, commonly known as Lou Gerhig’s disease. The event brings in about $50,000 each year. He is also on the board of directors for USC’s School of Business and he volunteers at his temple, Adat Shalom Synagogue.

White finds the outside interests fulfilling, yet nothing’s better, he says, than educating people about retirement and ensuring their financial futures.

“The greatest thing about being in this business is when a client tells you, ‘Thank you. I never dreamed I’d be secure like this in retirement,'” he says. “It’s a great feeling to know the type of impact you have on people’s lives. It’s what has always driven me and it’s what will continue to drive me.”

Performance Bonds in Construction: What Are They and What You Should Know