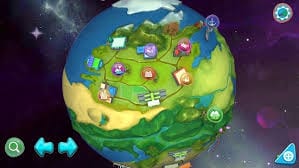 ZANGU: A JOURNEY THROUGH SPACE

When Norio Ichihashi is involved in a project, anyone with any sense had better pay attention.

After all, Ichihashi is one of the co-founders of Mobileye (MBLY), which was just recently purchased by Intel for $15.3 billion.

Ichihashi now has his sights set on a new venture: a new artificial intelligence educational gaming app called Zangu that enables children to learn a new language in as little as 30 days.

Together, Kainuma and Ichihashi, the CEO of AI Teach U Los Angeles, delved into the problem of learning second languages in order to come up with a solution. The answer was Zangu, a creative and dynamic mobile-based app that tells an adventurous story and keeps children engaged as they learn a new language, whether it’s English, Chinese, Japanese or French.

Zangu: A Journey to Space tells the story of Ai, a nine-year-old genius scientist who is an expert in science, math, music, and language. Because she is so gifted, she has access to her own laboratory with the latest technology. Her strongest skill is being able to translate and decipher languages.

“Ai has a bright, fun, trustworthy, and sweet personality that allows her to make friends with mostly anyone that she meets,” Kainuma says.

Ai befriends “Zangu,” an alien in need of help returning home. Together, they travel the planet to study and find resources. Ai teaches Zangu what the world offers. “Together, they hope to save Zangu’s home planet,” Kainuma says.

The captivating interactive story keeps a child engaged and fascinated as they repeat words and sentences with Ai and Zangu. Historically, children – and people in general – have been very slow to learn a new language.

Studies and reports have been written on this topic for more than half century. The biggest problem in learning a second language is retaining it and using it every day, several hours a day.

“If you don’t have another person you can converse with on a daily basis, it’s almost a wasted effort to try to learn a new language,” says Kainuma, who speaks four languages fluently – English, Chinese, Japanese and Korean. “People can waste 10 or 12 years on learning a new language. I was obsessed with finding a solution to this problem, especially for children. I researched for months and months.”

Then it dawned on him: animation, interaction, conversation. When you incorporate those elements into the process, a child’s mind will enable them to remember the words and conversation versus learning letters.

The app was officially released on June 17, 2017. The educational gaming app is available on iPhones and will soon be available on iOS, Android and web platforms.

“With Zangu’s technologically superior artificial intelligence techniques, a child can be conversationally fluent following proper and constructive interaction with Zangu in one or two months,” Ichihashi says.

Kainuma earned his BA from California State University and his MBA from Keller Management School.

“Kenichi is a true visionary,” Ichihashi says. “He wanted to create something that could have a global impact on the next generation and that gave birth to AI Teach U and ultimately Zangu.”

“The game simulates a real world environment for kids to speak a new language free of bad accents,” Kainuma says. “By prompting a child to speak, they automatically learn new languages in simple and easy steps.” 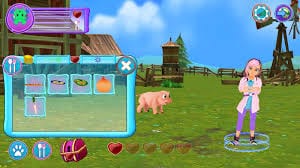 Adults can also learn new languages effectively alongside their children.

“We have solved three major problems that most second language learners encounter,” Ichihashi says. “These problems are the inability to speak out, bad accents, and difficulties in hearing.”

Zangu will greatly benefit children between the ages of 3-10 since they are naturally quick learners.

“Because of the intuitive and dexterous design of Zangu, the learning process is instinctual and fit for learning a second, third, onwards, languages,” Kainuma says.

Most importantly, Zangu is easy to use and fun to play, keeping children interested and engaged without getting bored.

“The topics we use to teach children new languages are thought provoking and stimulate the natural intelligence intincts of a child,” Ichihashi says. “It is a perfect alternative for grammar books and other material that is a natural repellant for most of the kids today. Languages are learnt and mastered by speaking and this is exactly what the app will do.” 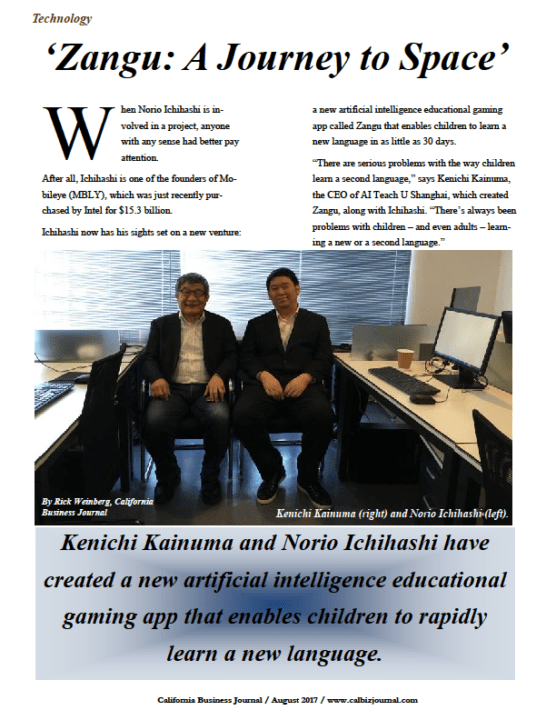