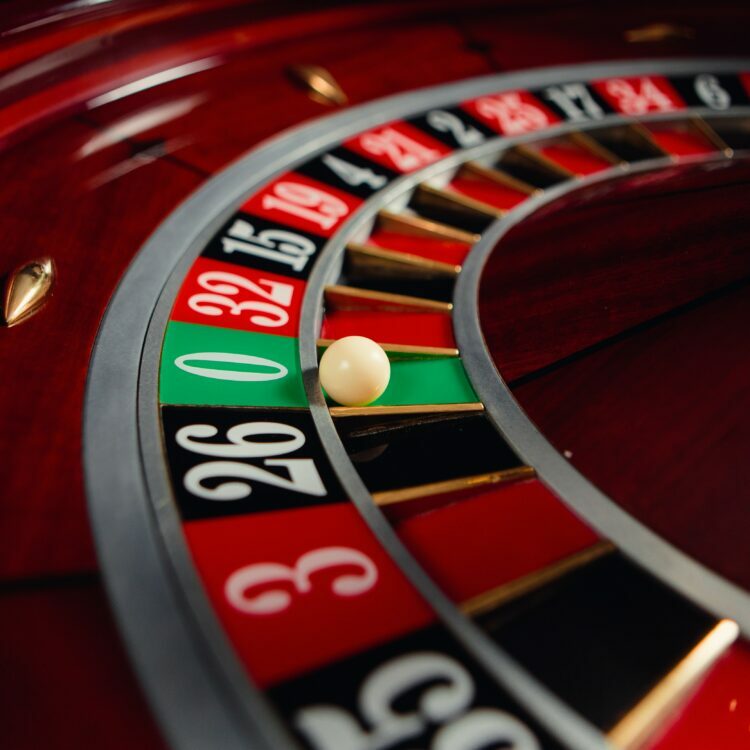 Why are Players Embracing a New Roulette Game with Standard Payouts of Just 29 to 1?

The main attraction of the game of Roulette for players, are the payout odds on the Straight Up number bets, that being an enticing 35 to 1.

With online casinos allowing players to make use of and easily play with the best bonuses, a lot of gamblers tend to play that game at online casinos, for with the help of such offers and deals they can initially boost the value of their bankroll.

Those payout odds on Roulette games have been set in stone for decades and as it is a table game on which a player could go on a wild winning streak, and walk off with great fortunes, if the numbers he or she selects keep on spinning in of course, it is a game that has certainly stood the test of time, too.

However, recently a new variant of Roulette has appeared online, and instead of players receiving odds of 35 to 1 when they have placed a straight up bet on a winning number, they are instead awarded payouts of a much lower 29 to 1.

That variant is called Dragon Fire Roulette, and you may be wondering why players are flocking to play it, well the reason is that once the ball is sent into live play and spinning, one to four numbers are randomly chosen.

Alongside each of the numbers selected at random are enhanced odds, which collectively will always add up to 200. As such one number could be chosen and if that number is spun in and a player has placed a straight up bet they are paid out at odds of 200 times their stake.

The payout odds are always going to add up to 200, and the obvious attraction for players is that they could go on an even bigger winning streak if the numbers they do bet on are the ones that have those enhanced odds available on.

Having given that variant some play time recently, it adds another level of excitement to gambling sessions, for you become glued to the screen willing the ball to land in one of your chosen Dragon Fire Numbers as the selected numbers are known.

Another aspect of playing that game that many of you out there will appreciate is that the chip value settings and the minimum table stake limits are set extremely low, so you do get the chance to play that game for relatively tiny stake amounts, and do have the chance of winning big, with some luck in playing.

If it is a variant of Roulette you fancy trying your luck playing, you will find it readily available on the live gaming platform of many a casino site.

However, recently we’ve seen a software driven variant, known as First Person Dragon Fire Roulette, which is available on the standard gaming platforms all casinos also have on offer, so you do get the option of how to play it.

How Effective is the Martingale System in Online Roulette

How Effective is the Martingale System in Online Roulette

Why Are Online Casino Slots So Popular?