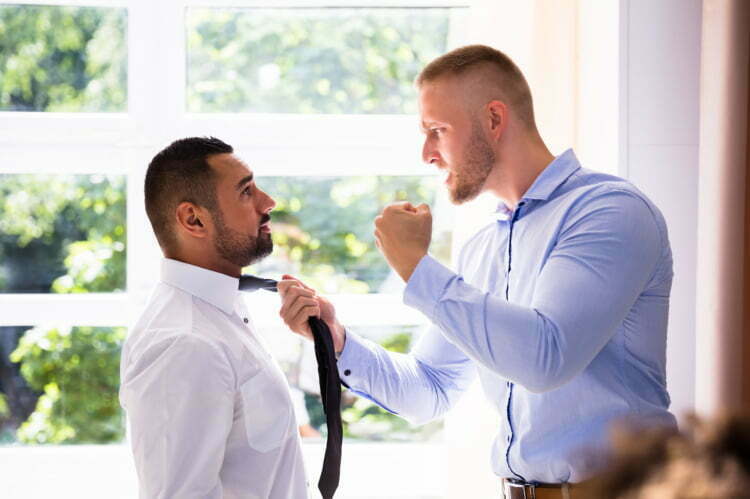 If employers allow dangerous or violent conduct like harassment and assault, they will be held liable for negligent supervision.

Employers have a legal obligation to ensure their workers are working in a safe and secure environment. If they fail to honor this legal obligation and allow dangerous or violent conduct like harassment and assault to happen in the workplace, they may be held liable for negligent supervision.

When Can an Employer Be Held Liable for Workplace Assault?

An employee can sue the employer if he or she is assaulted by a coworker in the workplace in two main situations:

The employer was aware or should have been aware that the employee was a danger to others. For instance, if negligent retention of an employee with a history of violence leads to a fatal assault of another employee, the employer may be held liable. 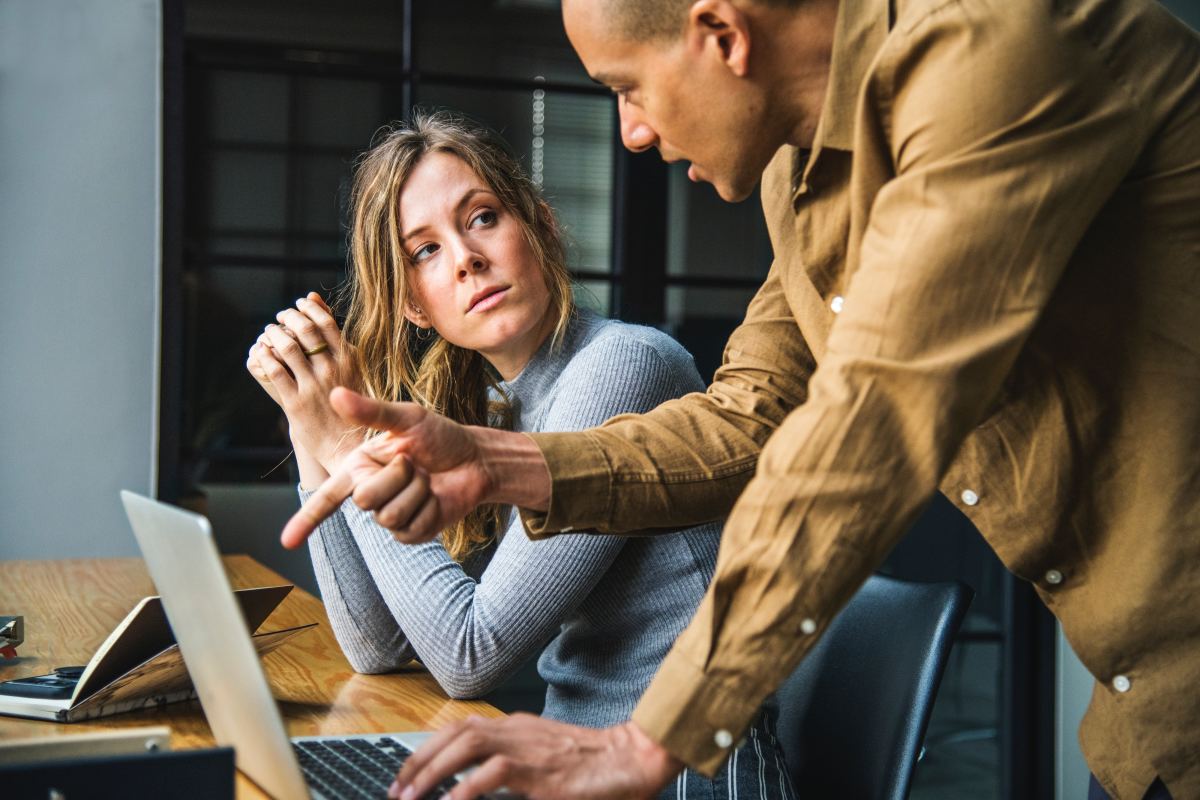 Recovering Damages from the Liable Employer

A victim of workplace assault may file a lawsuit against his or her employer and may collect both economic damages and non-economic damages. The former include medical fees, loss of earning ability, and lost wages, while the latter include emotional trauma and pain and suffering.

The victim may also collect punitive damages from the liable employer. These damages serve as a punishment to careless offenders and discourage others who may plan to commit the same or similar offenses.

Does a Workplace Assault Victim Qualify for Worker’s Compensation?

Worker’s compensation, however, offers lower lost wages and doesn’t cover non-economic damages. It’s generally an exclusive remedy, meaning a victim loses the right to sue the employer once the worker’s compensation covers his or her claim.

Statute of Limitation for Workplace Assault

The legal time limit to file a workplace assault lawsuit varies from state to state. This legal time limit, however, relies on the type of assault, its severity, and the victim’s age. Many states have recently extended their statute of limitations for sexual assault and abuse claims. An attorney can evaluate the case of a person assaulted during delivery or at work and determine the statute that applies to his or her situation.