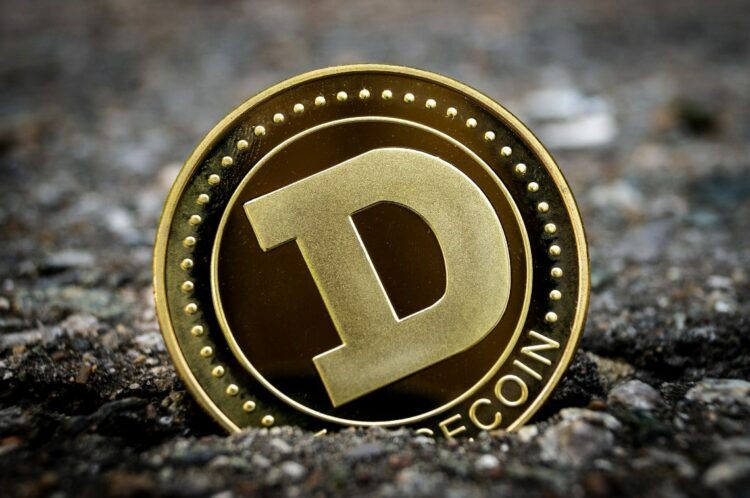 DOGE has been in an awful lot of news lately – more than it probably should. The reason is largely its sudden rise and then rapid fall just a few days later. These events are very curious. And they also created a unique position for this cryptocurrency. There are myriads of opinions on what’s going to happen now.

It’s actually tied to a larger crisis that affected many markets in one way or another, including stocks, Forex, and crypto. Regardless, Dogecoin had its adventures. Here, we’ll cover how it went and what to do now.

Dogecoin is a mock currency released in 2016. The idea was to mock the crypto culture, as well as Bitcoin itself. However, it soon gained traction and acquired a large capitalization. It’s still in the top 10 coins even after its fall from grace. The latest development naturally helped reinforce its position.

One of the main events in the history of this currency is when it started getting attention from billionaire Elon Musk in 2021. At first, he simply put it in the spotlight on the social media that he used, which gave it a lot of drive, considering that it was during the man’s height of popularity.

The next step was the promise to accept Dogecoin (alongside Bitcoin) as payment for Tesla products and services. This wasn’t properly introduced, but the decision caused a spike in the value of this coin. It also decreased later on, but not until the capitalization made it one of the top currencies. After that, the value started shrinking until it reached $0.06 in mid-2022.

There was a sudden spike in its popularity and value starting October 25th. It eventually grew to $0.14 on November 1st, although a sharp decline followed thereafter. It then rose a bit and flatlined at $0.08, where it currently is. At the moment, there are a lot of possibilities as to what can happen next.

But the reason behind this sudden growth has a lot to do with another media performance by Musk. Around the time this crypto started growing, Musk bought Twitter, which sparked a lot of news, discussion, and general interest in him across the Internet, including the crypto community.

It doesn’t seem that Musk has in any way endorsed this growth, but the two subjects seem aligned for some reason. Some people decided that it’s a good idea to invest in Dogecoin now that it’s relevant, especially during a massive crypto rally that started earlier in October.

You can still invest in Dogecoin, but you need a trustworthy broker that supports both crypto and regular Forex. Considering everything that’s happened lately, it’s the right challenge. You need a good way to compare the performance of all the different brokers. You can learn more from this comparison.

The fall wasn’t really because Dogecoin lost steam. Rather, it happened at the same time that most other cryptocurrencies declined in value – courtesy of FTX. Like Bitcoin, Ether, and a score of other coins, DOGE is still recovering. What happens next is a really good question, and it’s hard to answer it without a proper understanding of trading.

Some people expect it to climb again, but the real question is how much. It’s likely going to happen soon, but only in the same way other cryptocurrencies will – steadily and without much enthusiasm. It might also explode if Musk does something controversial (as he likes to). But it’s generally agreed that investing in DOGE is reasonable enough, even though there are faster-growing options.